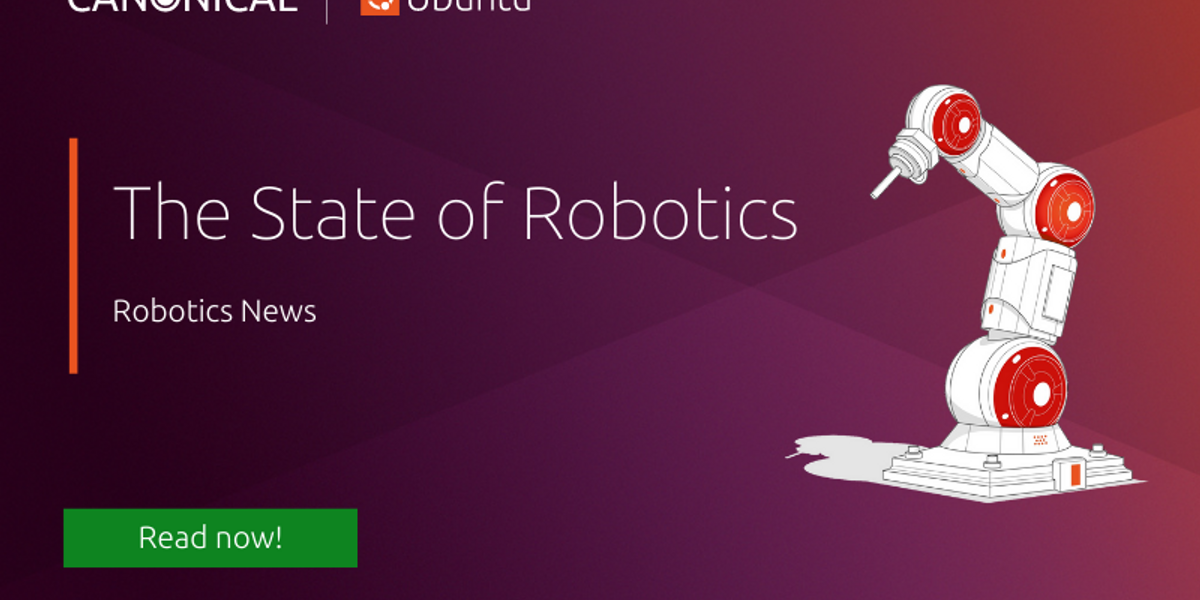 The State of Robotics

In May, robotics felt the waves of the Hawksbill and Jellyfish. Last month brought us the first LTS for ROS 2, Humble Hawksbill. As part of the ROS community, we welcome this new release and congratulate everyone who made it possible.

In this round-up, we will talk about ROS, drones, football and robots that eat scrambled eggs.

And don't forget that you can also share your story. We would love to feature it in our next blog. Just email us at robotics.community@canonical.com

Five critical bugs were recently found in TUG autonomous mobile robots. These internet-connected robots are being used at hundreds of hospitals around the world to deliver medicine and maintenance supplies. The zero-day vulnerabilities (CVSS scores ranging from 7.6 to 9.8), collectively called JekyllBot:5, required a low skill set and could be exploited without any special privileges or user interaction. When exploited, they enabled remote attacker control of the robots and access to real-time camera feeds and device data. The vulnerabilities originated in TUG Homebase Server's JavaScript and API implementation, and a WebSocket that relied on absolute trust between the server and the robots to relay commands to them. Some HTML vulnerabilities on the web portal page also allowed an attacker to insert malicious Javascript code on any computer that requested data about the robots. Cynerio, the threat research firm that discovered the bugs, immediately notified hospitals using the robot.

Attacks on hospital robots could have critical consequences that impact patient care, such as disrupting or blocking drug delivery or even causing damage by crashing them into people or objects. Thankfully, none of these vulnerabilities were exploited in the wild. All five bugs have now been fixed for all TUG base server versions before version 24.

With the release of Ubuntu 22.04, we have a new release of ROS 2 Humble Hawksbill. This long-term support (LTS) release is the first LTS for a ROS 2 distribution. These 5 years of support show the maturity that ROS 2 has achieved. As such, it brings several features: For robotics development these are the most attractive features in this new distribution: Together with 22.04, we also released Ubuntu Core 22. Canonical announced that Ubuntu Core 22, the fully containerised Ubuntu 22.04 LTS variant optimised for IoT and edge devices, is now generally available for download from ubuntu.com/download/iot. Combined with Canonical’s technology offer, this release brings Ubuntu’s comprehensive and industry-leading operating system (OS) and services to a complete range of embedded and IoT devices.

For those deploying robotics devices to market, Ubuntu Core 22 brings these new features:

To learn more about the new features on Core 22 check the next blog. 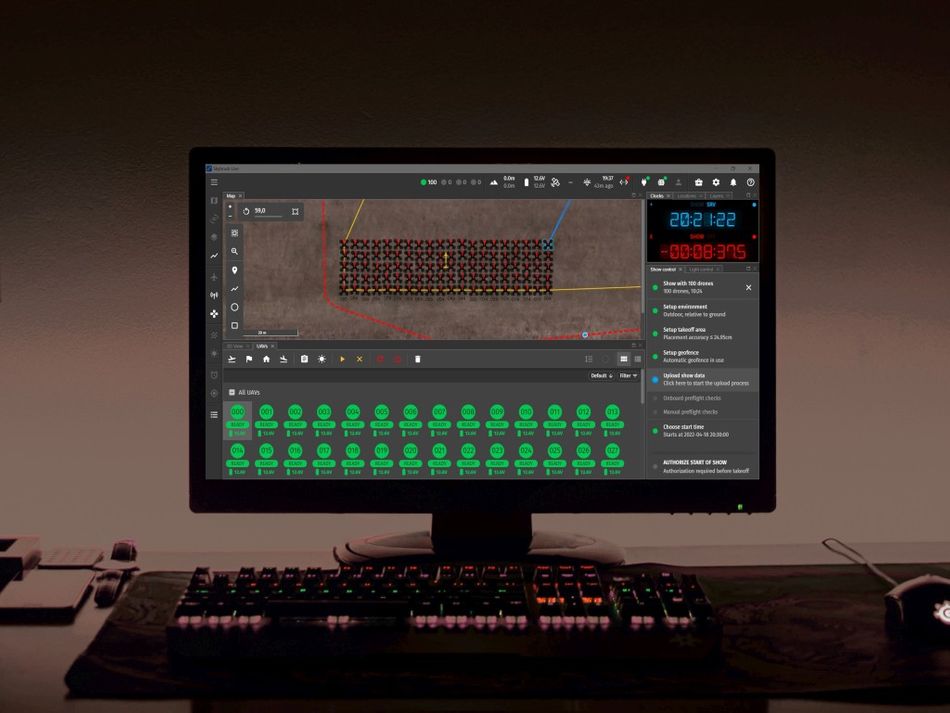 Skybrush has also advanced on the drone swarm research front, with 30, 50, and up to 100 autonomous drones flying together in different cooperative scenarios. Besides putting on an impressive show, the drone orchestration platform can be used in other industries. It has practical applications for agriculture, surveillance and delivery - among other use cases.

Looking for another drone use case? Check Wing and their drone delivery system. Wing  is growing in Australia. The company allows small businesses to access a delivery infrastructure. Companies can ship their products through a system of different bases in the city, called wing nests. Once on the wing nest, drones can travel up to 6 miles in 6 minutes. This covers a wide range of houses. The delivery zones can expand as more wing nests get added to the network. To autonomously perform delivery tasks, drones need to be able to adapt to wind conditions in real-time. This is a field that is not well understood yet. A team of engineers from Caltech is expanding our knowledge in this area. They developed Neural-Fly, a deep-learning method that can help drones cope with new and unknown wind conditions in real-time by incorporating pre-trained representations through deep learning. Take note, drone fans. 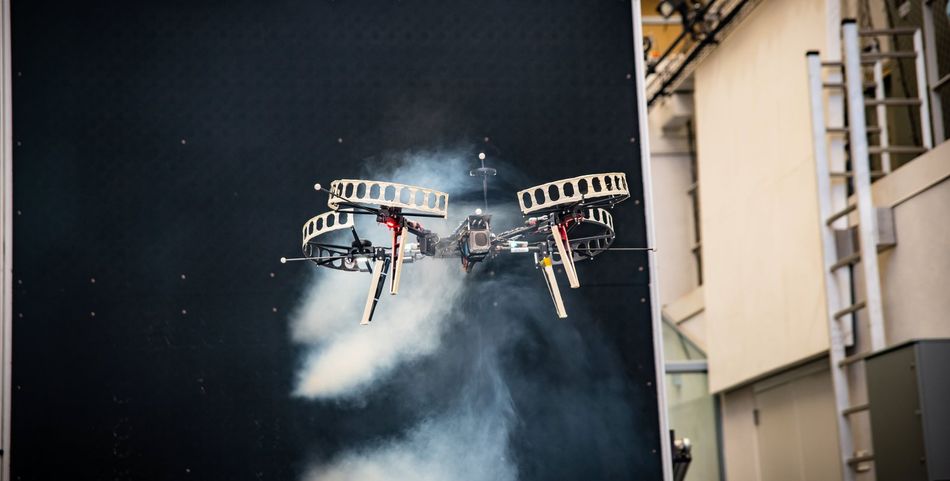 Neural-Fly uses an algorithm to learn the shared representation, using only 12 minutes of flight data. With the learned representation, Neural-Fly achieves precise flight control with substantially smaller tracking errors. It’s been used to improve drone performance at wind speeds ranging up to 43.6 kilometres/hour. 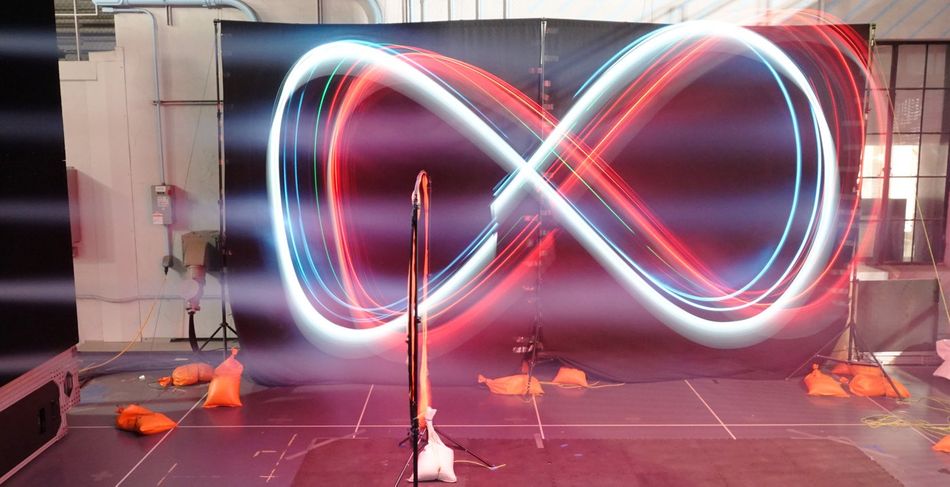 This news entered a new category. A food-tasting robot? Yes, a food-tasting robot. Researchers from the University of Cambridge trained Beko to assess the saltiness of a dish at different stages of the chewing process, imitating a process that is similar in humans. Beko, who has already been trained to make omelettes, tasted nine variations of scrambled eggs and tomatoes at three different stages of the chewing process. The researchers attached a conductance probe to the robot’s arm, which acts as a salinity sensor. 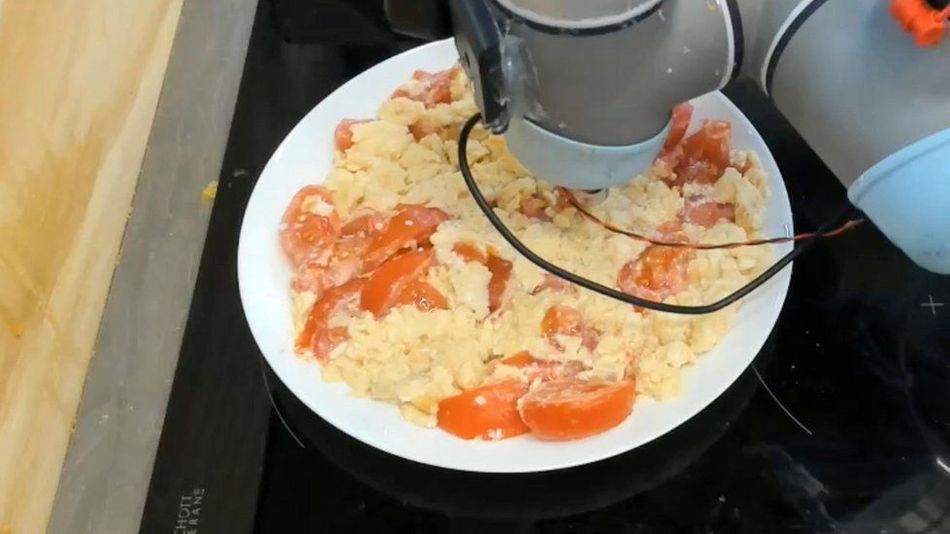 Their results showed a significant improvement in robots’ ability to assess saltiness over other electronic tasting methods. In case you were wondering, the food was blended to imitate the change in texture caused by chewing. 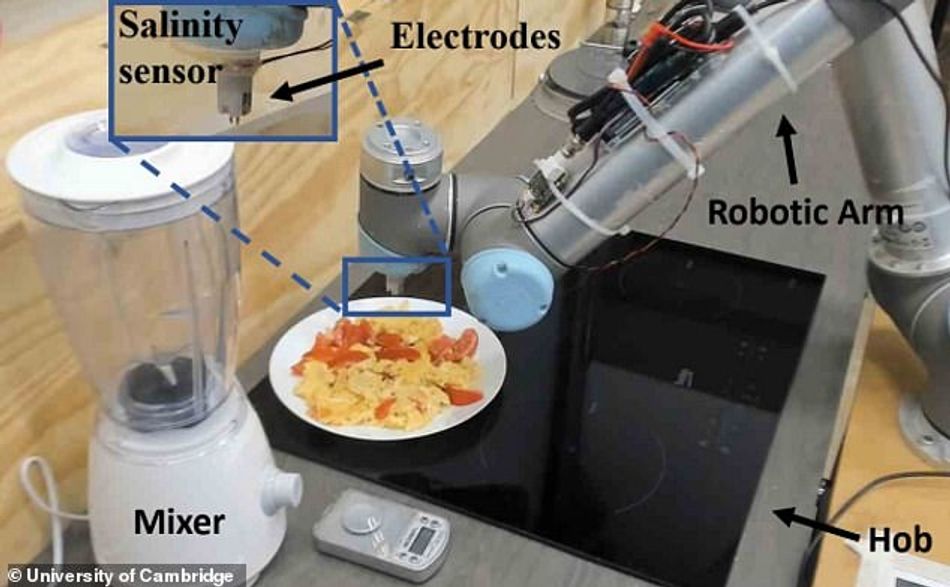 We recently published a whitepaper about the importance of choosing the right OS for your robot. Picking the right OS could make a big difference in factors like security, maintenance and infrastructure for deployment. Review the implications and explore why so many developers chose Ubuntu. 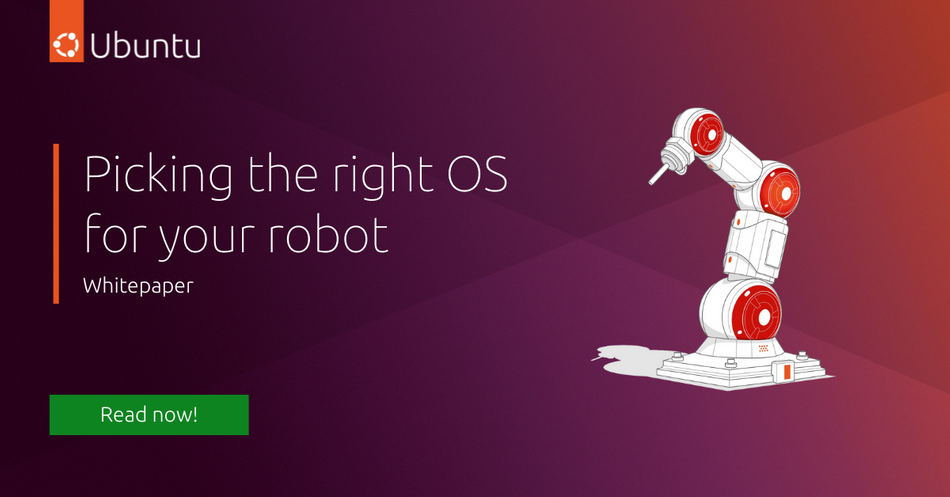 If you want us to feature your robotics application, just send us an email at robotics.community@canonical.com.

Do you want to test ROS 2 Humble? If you want to test compatibility and keep your current Ubuntu (20.04, 18.04,…) environment stable until you know you are ready to upgrade, you can do that with LXD containers. Read our tutorial to find out how.

Did you miss the interview with Akara Robotics CEO Conor McGinn? Don’t worry, the video is now available on-demand. If you want to learn about the funding landscape for robotics startups, the best sources of funding and good guidelines, this webinar is for you. As always, we would love to hear from you. Send a summary of your robotics innovation and project to robotics.community@canonical.com, and we will share it in our next robotics newsletter or monthly video. Thanks for reading!

Canonical is the publisher of Ubuntu, the OS for most public cloud workloads and the emerging categories of smart gateways, self-driving cars and advanced robots. Canonical partners with industry leaders to deliver enterprise-grade security, long-term maintenance and support on all major architect...

The State of Robotics, August 2022

New industrial, personal, enterprise, and toy robots are being announced pretty much daily. If you’re a developer looking to start coding for our shiny friends, it’s a lot to take in. You may find yourself plowing through links to entirely unfamiliar software stacks and wondering where to start.

What is No Code robotic programming? Kel Guerin, PhD roboticist and CTO and Co-founder of READY Robotics, will explain what No Code programming is.