Neuralink wants to solve brain and spine related illnesses via the seamless integration of a coin-sized device with your brain. In summer 2020, the company held a live product demo hosted by CEO Elon Musk to display what they have been working on.

Neural interfacing technology capable of reading and stimulating neuron activity is not necessarily new, but Neuralink's device known as the Link boasts certain features that make it stand out, such as 1024 channels (reportedly 100x more than current competitors), wireless inductive charging, a small form factor (allowing seamless integration with the skull), and utilization of readily available, mass-produced parts making the device as affordable as a new smartphone. 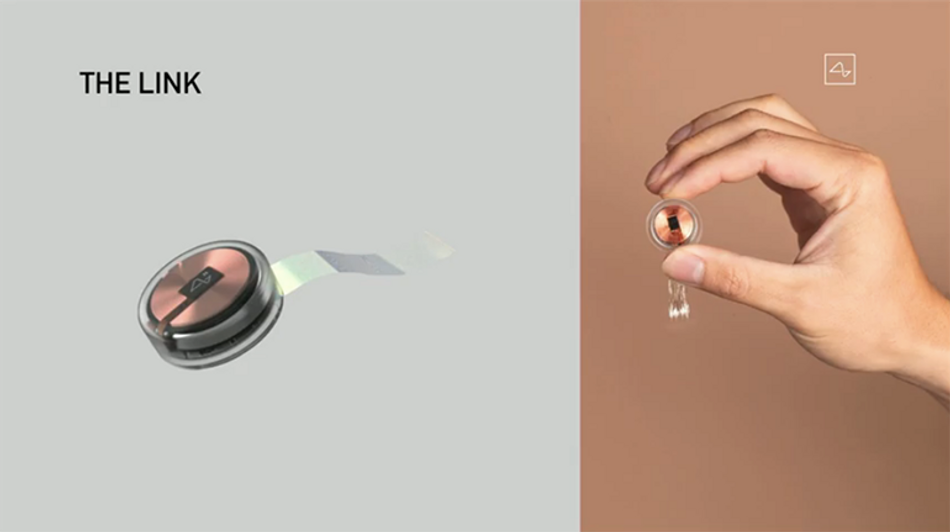 A robot will remove a portion of your skull the same size as the device and thread the electrodes to a segment of your brain where small electric charges will stimulate the neurons.  Safety and accessibility are some of the primary objectives with this implant.

Here is how the team plans on hitting those marks:

- Anesthesia is not required

- The entire surgery can be done under an hour

- A robot can do the entire procedure to guarantee accuracy

- It is completely reversible; if you decide you don't want it, take it out without any damages 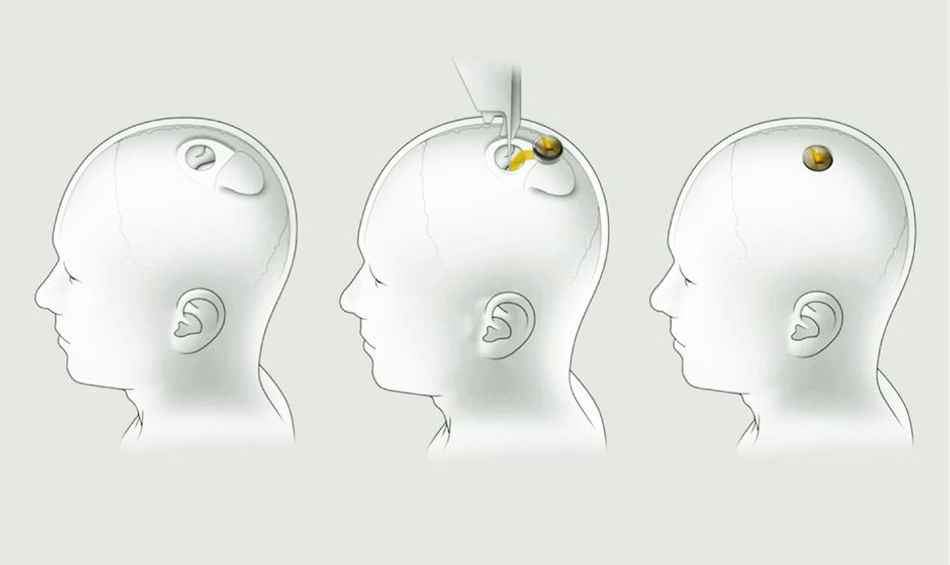 A key driving force behind this project is providing an inexpensive, safe, convenient, and reversible neural interfacing solution that could potentially eliminate neural illnesses while offering those suffering from spinal injuries the chance to regain their mobility. Still, that's not the most ambitious part of this project.

Musk has repeatedly expressed his concern about the rapid rise of artificial intelligence (AI) and what it could mean for the future of humanity; therefore, he sees the Link as a viable life raft where the human mind could integrate with AI. In fact, the Neuralink team already demonstrated an elementary version of this long-term goal by having a monkey control a computer using their device to play video games.

Usually at this point everyone has the same big question: does it work? Well, the proof is in the pigs.

The stars of the 2020 product demo were three little pigs that helped demonstrate the safety of the Link. The first pig had never had an implant, the second had an implant at some point but it had been removed, and the third was the one currently with an implant; the major takeaway was that you will not experience any noticeable negative changes to your behavior with or without the implant (even if you've removed it).

Gertrude, the third pig, was proudly showing off her implant to the audience by having the neuron impulses connected to her snout visualized while being fed. Every time her snout touched food, the audience saw a spike.

More impressively, the demo contained a video of a pig on a treadmill whose joint movements were being almost perfectly predicted using the information from the implant. This could theoretically help those with spinal injuries by relaying the movement information that they are thinking to a secondary implant located at the base of the spinal cord thereby enabling movement. During the Q&A, Elon mentioned that it is possible to have a feature for the Link where the user will be able to upload their memories to the cloud and replay them at will.

Neuralink received a breakthrough designation from the FDA in July 2020 and it looks like they are on track to start human trials by the end of 2021.

Article #4 of Improving Lives with Digital Healthcare Series: Transferring information directly between the human brain and a computer can unlock the possibilities of using machines as extended parts of the human body.