This article is part of a series about the usage of robots in harsh environments, written by post-doctoral robotics researcher Matthew Nancekievill. Find the second article, on subsea environments, here.

Lets face it, there are some jobs that we just don’t want to do, or CAN’T do that we will have to get robotic platforms to complete. This is especially true of harsh environments such as subsea, mining, space, arctic, often forgotten surgical robotics and nuclear decommissioning. In this article we are going to take a brief look at robotic platforms currently deployed within the nuclear industry, why they’re required and solutions that are still required for all you innovators out there.  With decommissioning costing the UK £3billion/yr and estimated costs of £121 billion over the next 120 years, there is a requirement for increased efficiencies and decommissioning rates that robotics can provide.

Hopefully this article acts as a summary of robotic solutions in nuclear decommissioning without being too much of an exhaustive list. 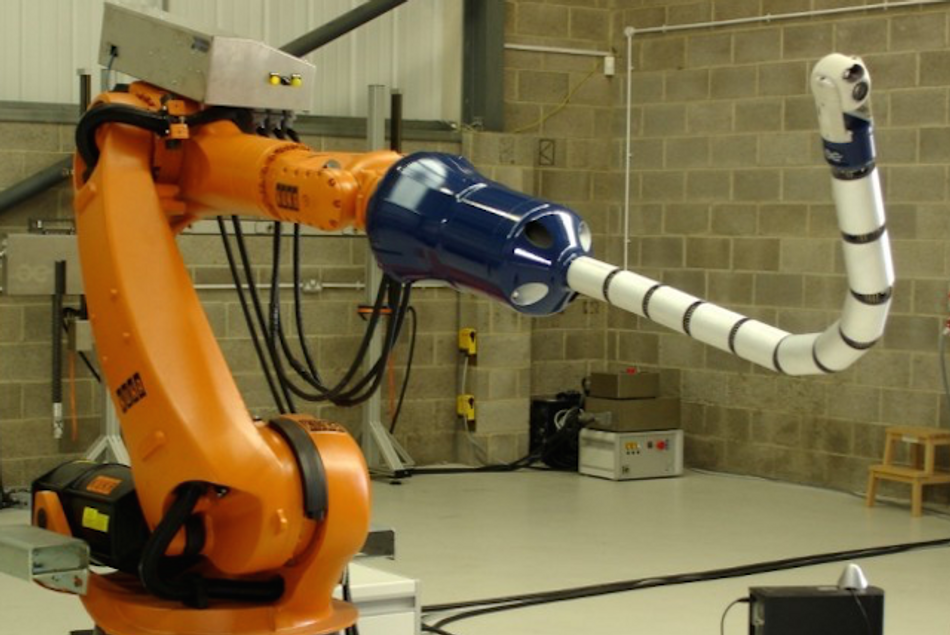 A look at the Nuclear Decommissioning Environment

Decommissioning happens around us all the time, old buildings get torn down, coal power plants shutdown and vehicles get scrapped. The nuclear industry is no different with the reactors, storage facilities and processing elements all requiring decommissioning when they reach the end of their useful life.

Hazardous substances can be found in all the above environments with asbestos, chemicals used during refinement, rare earth metals and oils that can’t be put into our main waste stream all examples of hazardous substances. The Nuclear industry faces all the same problems but adds one to the list, “nuclear waste”.

I’ve always felt that nuclear gets a bad rap in the press, with all the pollutants and oil spills throughout the years created from coal power plants seemingly ignored when nuclear waste is mentioned. However, the effects of nuclear radiation on the body can be very unforgiving.

To give you a flavour, researchers working with weak radioactive sources, such as myself, are allowed a total yearly dose of <1 mSv attributed to radiation work, registered radiation workers in the UK <20 mSv. This is a large safety factor to account for medically proven effects of radiation at radiation levels >250 mSv with 1,000 mSv likely to kill you within a few days to a couple of weeks. (Average background radiation dose in the UK is approximately 2.7 mSv)

Compare this to radiation doses in some of the most radioactive places on earth, such as the UK’s Sellafield Site or the Fukushima accident, where in the most extreme cases (no really, the most extreme cases, the majority is not like this) dose-rates of around 10,000 mSv.h-1 are possible (check-out these survey results from the IRID and the shape-changing robot mentioned later.

This is before you add in the difficulties of the physically constrained and tight working spaces, high temperatures, contaminated water used for cooling and, in the case of nuclear accidents such as Fukushima, an unknown physical layout “behind the door” due to explosions within the reactor buildings.

In less radiologically extreme environments, much of the work is carried out by human workers in air-fed suits with multiple layers of gloves, some of which could be lead-lined (lead-lined gloves) worn to avoid contamination and puncturing of the suit on sharp edges. This often means that with all the getting ready, decontamination at the end of the shift and the physical exertion required to operate in these suits, an 8-hour work shift could result in anywhere between 15 minutes to 2 hours of actual decommissioning with power tools cumbersome to use and movement awkward. Workers have been known to empty their boots at the end of their shift of all their sweat that has built up… Workers are, at the root of it, tasked with dismantling the facility. This means cleaning, chopping and moving all sorts of materials into the correct waste stream and then moving on to the next object or structure.

It is clear that some of these repetitive tasks or highly radioactive areas lend themselves to the use of robotic platforms. There has been a large body of work conducted on developing solutions for just that. Aquatic robotic platforms for use within submerged nuclear waste storage tanks, robotic manipulators for laser cutting of structures, drone-based devices for site surveys and ground-based robots for automated warehouse characterisation and unknown environments.

Examples of these are:

The Forth AVEXIS, developed jointly by Forth Engineering and the University of Manchester. A submersible ROV designed to be deployed within the Magnox Swarf Storage Silo and fit through a 6” access port. More information within the video.

The LaserSnake2, which combines a multi-jointed “snake-arm” manipulator with a powerful laser-cutter. Developed by OCRobotics, The Welding Institute, National Nuclear Laboratory, Laser Optical Engineering Ltd. And ULO Optics. It is designed to cut and reduce the size of objects and structures to fit in dedicated waste containers.

Researchers from Bristol University have just recently flown a drone over the Chernobyl Red Forest highlighting the site survey capabilities of drones applicable to all nuclear sites.

Hitachi-GE have also developed a “shape-changing robot” to characterise the internals of Fukushima. Designed to be passed through small gaps in a long cylindrical shape, it is then capable of morphing into a “U” shape for stability. Equipped with a radiation tolerant camera and dosimeter, multiple robots were deployed with valuable data returned. 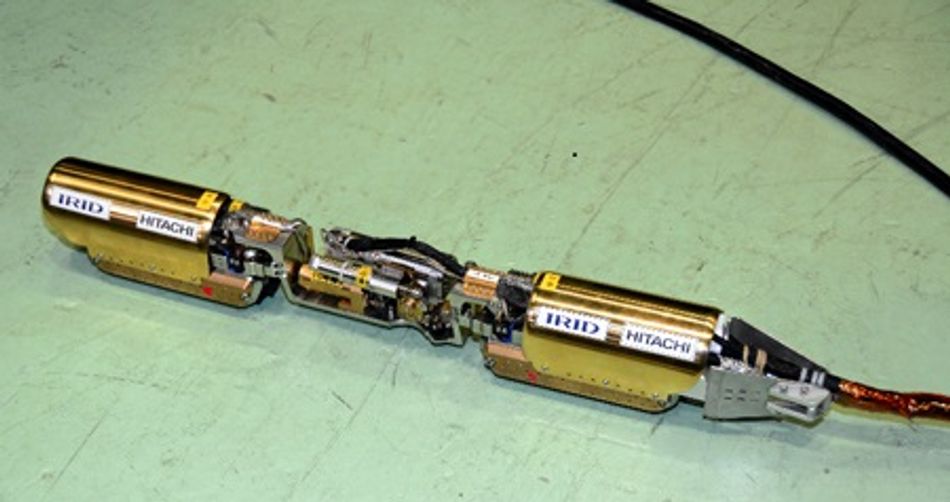 However, one of them got stuck, which leads me to my next point.

The problem with Robots

I love robots, and I believe that robotic systems HAVE to and WILL have a huge part to play in harsh environments, but there are still things that have so far left deployment of robotic systems on the fringes of use. These include, but are not limited to:

There is a great body of work being completed within industry and research institutions developing bespoke solutions for specific problems and there have been many successful deployments and also many unsuccessful deployments, which is all part of innovation! Not included above but deserve a mention with regards to innovation and deployments to Brokk and Seabotix robotic systems that are often used daily.

To really get consistent robotic platform deployments in nuclear decommissioning, further innovation improving the capabilities of robotic platforms is required as well as upskilling of the workforce and events showcasing the technology to industry. Communication is key and the continued development of systems by all the engineers out there.

This article is part of a series about the usage of robots in harsh environments, written by post-doctoral robotics researcher Matthew Nancekievill. Find the second article, on subsea environments, here.

I am a robotics researcher (fanatic) based out of the University of Manchester in the UK, with a specialism in underwater robotic platforms for nuclear decommissioning. During my PhD I looked at the radiation tolerance of electronic components with all of this offering me opportunities to work in Ja...

An ROV camera is any visual imaging system that can be used on underwater ROVs to provide the operator with a perception of the operating environment. The depth rating for an ROV camera usually starts at 300m.