Fitness, wearables, and recreational drones are all multi-billion dollar markets. The intersection between fitness and wearables resulted in products such as the Fitbit that not only changed how people kept up with their fitness goals, but also added features that gave users more insight about their health while making something mundane like walking exciting through gamification.

Health providers have now started using data from fitness wearables to determine insurance rates in the United States so what started as a wristband to track how much you walked in a day has greatly changed how we think about health in society. Fitness drones have the same potential.

Joggobot was one of the earlier attempts at making a fitness drone and it was made by the Exertion Games Laboratory at RMIT University of Melbourne in 2012. This quadcopter had a very simple task: find a runner by locating a unique marker on their shirt and then accompany them by flying ~10 feet ahead. Florian Mueller - Director of Exertion Games Lab - stated that the team was actually a bit surprised by the feedback from people that tested Joggobot because not only had it accomplished the original task of accompanying runners but it was also acting almost as a motivator; runners didn't want to stop until the drone did.

There were some limitations with the design including low operational time, the ability to track runners only when on a straight path, and loud noise coming from the blades. Regardless, Joggobot successfully demonstrated the potential of a fitness drone.

Students at Hongik University in South Korea unveiled the Transverse drone - an AI powered personal fitness drone - in 2020 and it has all the features that consumers could expect from the first commercially available product of its type. 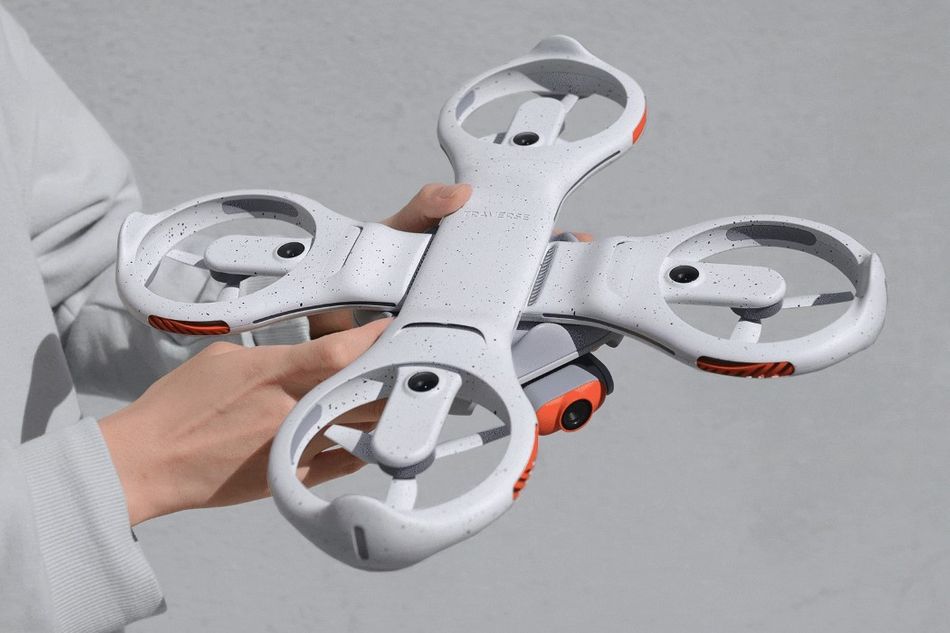 This autonomous drone is equipped with cameras that help it avoid obstacles while monitoring the runner as they jog to study their technique and collect information about overall performance. It then analyzes that information and provides auditory feedback to the runner via a tracking device - named the Pod - that can be worn as a necklace. Transverse also syncs with an app on a smartphone after the workout so that the runner can view/track their progress as they work towards fitness goals. 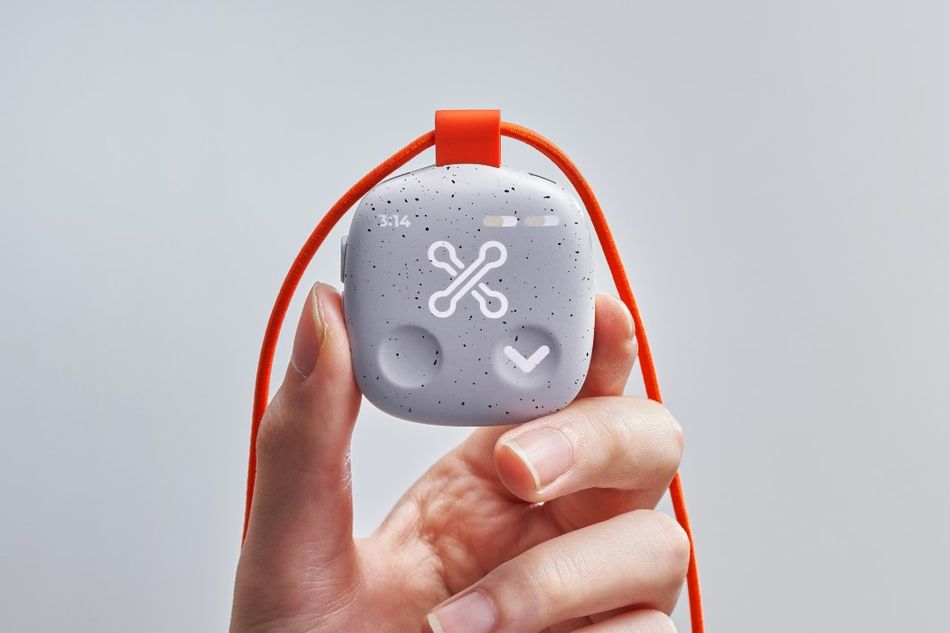 You can't currently buy one of these robotic companions at your local retailers but with the interest that surrounds the market, it wouldn't be a stretch to expect seeing them go into production in the next few years.

It seems like consumers are flooded with a new AI powered product every other day that is supposed to drastically change their lives for the better and those promises almost always fall short. However, fitness drones could do for the drone industry what Fitbit did for the wearables industry.

Being quarantined for the entirety of 2020 resulted in a massive shift in how consumers approached working out and instead of gym memberships many opted for Peloton bikes that came with live instructors; therefore, it's not a huge stretch to think the same concept could be applied for outdoor activities. With that said, I think these products will shine because of the non-fitness benefits that accompany a fitness drone. Let me explain.

It's not uncommon for people to limit or give up on taking a walk/jog due to safety concerns and I think that being accompanied by a drone could provide a sense of safety.

But there are even more avenues to explore with this technology that should also be considered when assessing it's value. For example, enabling visually impaired people to workout. The Robotics Research Lab at University of Nevada Reno demonstrated the ability to guide blind runners around a track using auditory feedback from a drone and the the Traverse system is already equipped with the Pod that serves as an auditory feedback device. These features aren't easy to develop by any means but packaged together, they compose a product that is greater than what it seems at face value, like a Fitbit.

Just like any new technology, there will be hurdles to overcome ranging from regulations, safety, noise pollution, etc. but it is likely that these challenges are already being addressed by others in the community - in fact, a Wevolver community member recently won a grant from Mitsubishi Chemical Advanced Materials to develop ultra-quiet drone blades.

So, the future of fitness drones is hopeful and there's a chance that we'll be avoiding a drone instead of a human personal trainer when we give up on our new years resolution fitness goals in the coming years.