Researchers at the University of Aberdeen and Duke University have a very important mission: understanding how bottlenose dolphin populations are affected by pollution, natural toxins, change in the availability of prey, etc.

Unfortunately, it's not as easy as it sounds because most methods to study cetacean (marine mammals) populations are not efficient for the following reasons:

Utilization of unmanned aerial vehicles (UAVs) is the light bulb moment that began a research effort in 2017 to gauge the viability of this technology for studying cetacean populations.

UAVs with imaging and sensing technologies were deployed to monitor bottlenose dolphin populations in the Moray Firth Special Area of Conservation in Scotland with the goal of differentiating dolphins and determining their age, sex, and pregnancy status via analysis of gathered data.

Researchers looked for unique identifiers to differentiate individual dolphins from one another and measured the length of the dolphin body (from the nose to the tail) along with the width at every 10% interval of the length. The goal was to use this data and see if there was any correlation between length and width that could help accurately determine the sex, age, and pregnancy status. 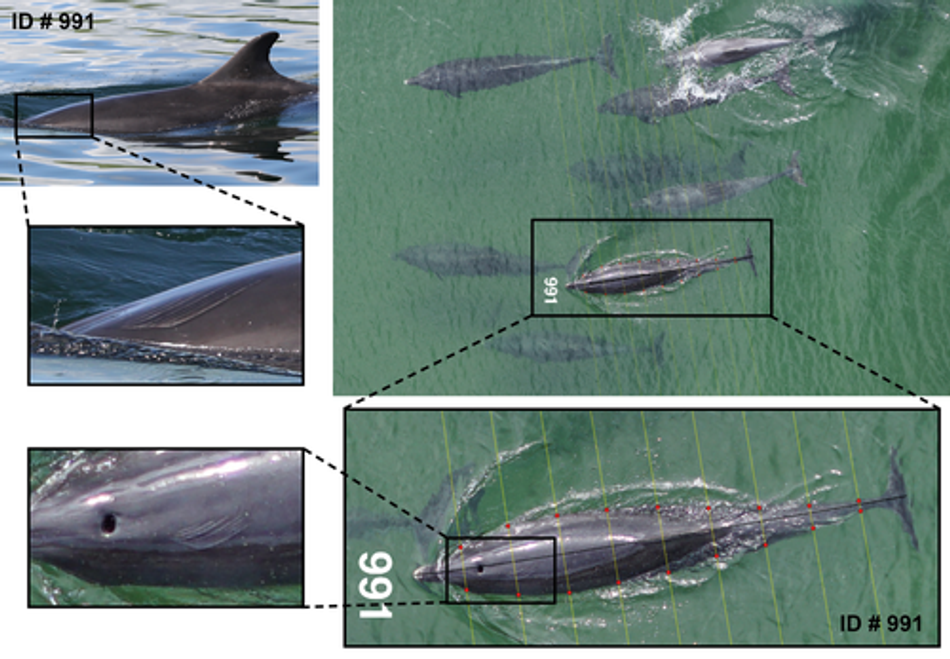 Here are some notable conclusions from the data gathered in the field studies:

Putting this new knowledge into action resulted in correctly determining the pregnancy status of 14 out of 15 (~93%) female dolphins studied. 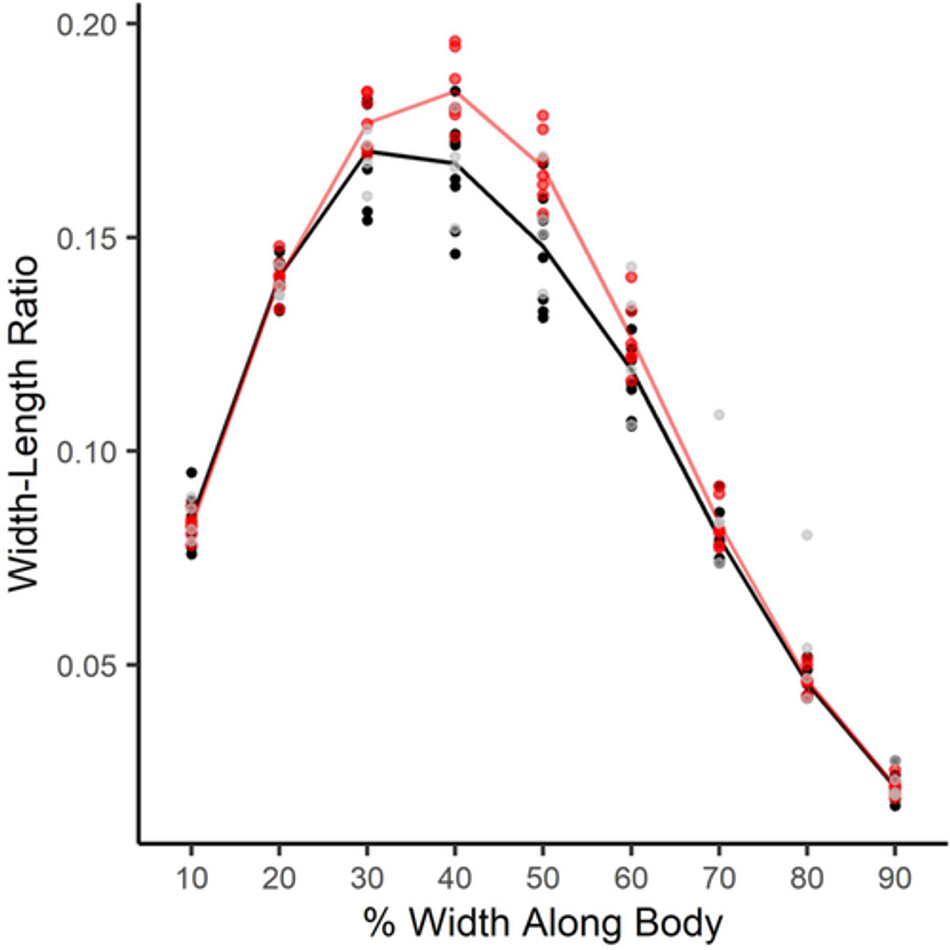 Since successfully carrying a pregnancy to full term is an indicator of the health of a population and their growth trajectory, being able to accurately collect this data via UAVs will enable researchers to more accurately connect the impact of environmental changes to changes in the dolphin population.

The link to the original article published on the University of Aberdeen's website can be found here.