A shoe made of recycled gum developed by Gumdrop Ltd (credit: Gumdrop Ltd)

One of the main ingredients in chewing gum, polyisobutylene (or butyl rubber), is not biodegradable. Therefore, when chewing gum is littered, portions of it can take anywhere from 5 to 1000 years to fully decompose. Thus, cleaning up gum is a nuisance (especially in cities) but it is also an important challenge to address, because gum is one of the most littered items in the world. In the United Kingdom, for example, over 95% of the main shopping streets have been stained by chewing gum litter.

A company called Gumdrop Ltd, based in London, has worked to develop a way to reduce chewing gum pollution by making it useful. Gumdrop’s founder Anna Bullus spent three years working with researchers at London Metropolitan University to learn how to reclaim polyisobutylene from chewing gum and turn it into a useful material. The fruit of her labors? Gumdrop’s flagship product, Gumtec. 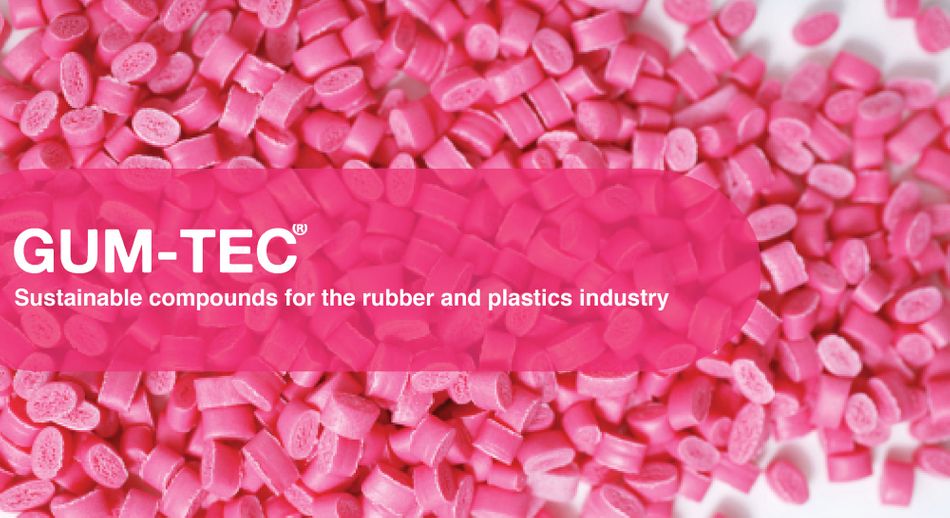 Gumtec is a thermoplastic elastomer (TPE) material composed of 20% to 30% recycled chewing gum that can be injection- or blow-molded just like other TPEs. It can reportedly be molded at the same temperatures and pressure parameters as TPEs. The final Gumtec material also has the same mechanical materials as TPEs, as well. The stark similarity of Gumtec to other common materials makes it familiar enough to engineers and manufacturers to be used in a wide range of numerous consumer applications like notebooks, kitchenware, and notably, shoes. While Gumtec has not yet been widely adopted, Gumdrop has recently achieved significant traction through a partnership with Adidas to make a version of the iconic Adidas Stan Smith shoe that uses Gumtec soles (above). Furthermore, Gumdrop has started to sell numerous products on their website’s online store as a demonstration of the technology’s readiness for end-use applications. As far as post-consumer gum sourcing goes, Gumdrop developed their own Gumdrop Bins––gum deposit canisters made of Gumtec––that they install in various locations throughout cities. Consumers can put their chewed gum in one of these bright pink canisters so that it can be re-used instead of ending up in trash cans, on sidewalks, or under railings. In Colchester, one of the first cities to install the Gumdrop canisters, gum litter was reportedly reduced by over 80%.

Gumdrop has developed a closed-loop system for collecting, processing, and repurposing gum so that it ends up as a valuable resource, rather than a burden or pollutant. While the technology is still not widely adopted, it has performed well in its real-world exposure by reducing gum litter in a town by over 80% and becoming a critical part of a limited run of one of Adidas’ most iconic sneakers.

👋🏼 Hi, I’m Daniel Scott Mitchell. I'm an entrepreneur, engineer, and a lifelong learner. I've helped to build and launch products at Tesla, Rivian, Formlabs, and startups. I host the Next Byte Podcast with Farbod in collaboration with Wevolver. You can find me on the web at links.danielmitchel... learn more