This article is a part of  our University Technology Exposure Program. The program aims to recognize and reward innovation from engineering students and researchers across the globe.

This submission introduces Blake Hament’s (University of Nevada, Las Vegas; Mechanical Engineering; Ph.D. Student) Hosing-Drone unmanned aerial system (UAS) project. This is a multicopter that can fly close to bridges, overpasses, and other pieces of large infrastructure to perform high-pressure washing. Water is pumped to high pressure on the ground, then sent to the drone via a hose. As water sprays from the actuated nozzle on the drone, the flight controller must compensate for high reaction forces and torques due to the spraying.

Currently, United States Department of Transportation (USDOT) workers put themselves in danger everyday to clean bridges and overpasses with pressure washing. Often, workers are suspended beneath or beside the infrastructure while spraying at > 3000 PSI. Water and debris can splash back into the workers eyes, nose, and mouth, or worse dislodge them from their precarious perches. Frequent injuries are reported.

To keep humans out of harm’s way, I am working on a “Hosing-Drone” UAS for concrete infrastructure cleaning. To properly clean graffiti and dirt, the surface should be sprayed with flow of approximately 3000 PSI and 3.5 gal/min. Such a flow creates very strong reaction forces at the hose outlet and at any bends in the hose -- comparable to that of a handgun! Mounting such a hose on an aerial vehicle requires full knowledge of the hose dynamics, UAV dynamics, and behavior of the coupled system.

The Hosing-Drone UAS consists of a high-pressure pump and hoses for pressure washing, a custom designed and built multirotor vehicle, and an array of sensors for capturing real-time fluid dynamics and robot dynamics. Custom mechanisms have been developed for: (dis)engaging the outlet valve autonomously; landing gear to compensate for the weight of the heavy-lift drone; and 2 DOF hose aiming. Graffiti and dirt image segmentation with deep learning has also been explored.

The UAV is designed for coupling with an industrial pressure washing system. The system has a gas powered engine for compressing incoming fluid to pressures >= 3000 PSI. The fluid flows from the pump to pressure and flow speed transducers for real-time fluid dynamics monitoring. From the transducers, the flow continues through a long hose to the UAV. Onboard the UAV is a trigger-valve mechanism to engage and disengage flow to the outlet. From the trigger-valve, flow continues down a metal barrel, finally exiting at a small aperture nozzle.

The metal barrel is secured to the UAV via a quick-release rail system. At the point of attachment, a 6 DOF force/torque sensor is mounted to capture reaction forces/torques from the hose acting on the UAV. The UAV is designed with heavy-lift motors and propellers to compensate for the reaction forces/torques. The UAV actuators are controlled via a Pixhawk 4 flight controller running a modified version of the open-source PX4 flight control stack. The flight controller receives data streams from the flow transducers and force/torque sensor for real-time reaction compensation. The Robot Operating System (ROS) and the MAVROS library for multirotor aerial vehicles are used to facilitate this communication and to run modified control algorithms. Because the UAS is often operating close to buildings, GPS position estimation can be unreliable or fully denied. To aid with position estimation (and therefore stable trajectory tracking), visual inertial odometry (VIO) with a Realsense T265 camera is also implemented.

With data from the experimental testbeds, mathematical models were developed to predict hose, robot, and coupled motion.*

In order to properly design the UAS, several experimental testbeds were developed to study the dynamics of pressure washing. A simple 1 DOF rail system was designed to test the reaction force at a hose outlet with varied flows and nozzle geometries. Next, experiments were conducted with a cantilevered hose underflow. Special markers were attached to the hose at regular intervals, and trials were captured with an infrared camera. The marker points were then transformed from pixel-space back to work-space coordinates, and the oscillatory motion of the hose was analyzed. Finally, a large gantry was constructed with 6 DOF force/torque sensing to study coupling between the hose and a robot as the hose was actuated through varied motion trajectories while spraying. Finally, mathematical models were fit to the observed data.

With the dynamics now well-modeled, the UAS was designed with appropriate sensors and actuators to compensate for the expected high-pressure reaction forces/torques. In the current stage of the project, the Hosing-Drone UAS is being field-tested and the control algorithms are being refined.

Armed with the mathematical models describing Hosing-Drone dynamics, “rules” for vehicle design can be established to guide future UAS engineers.* 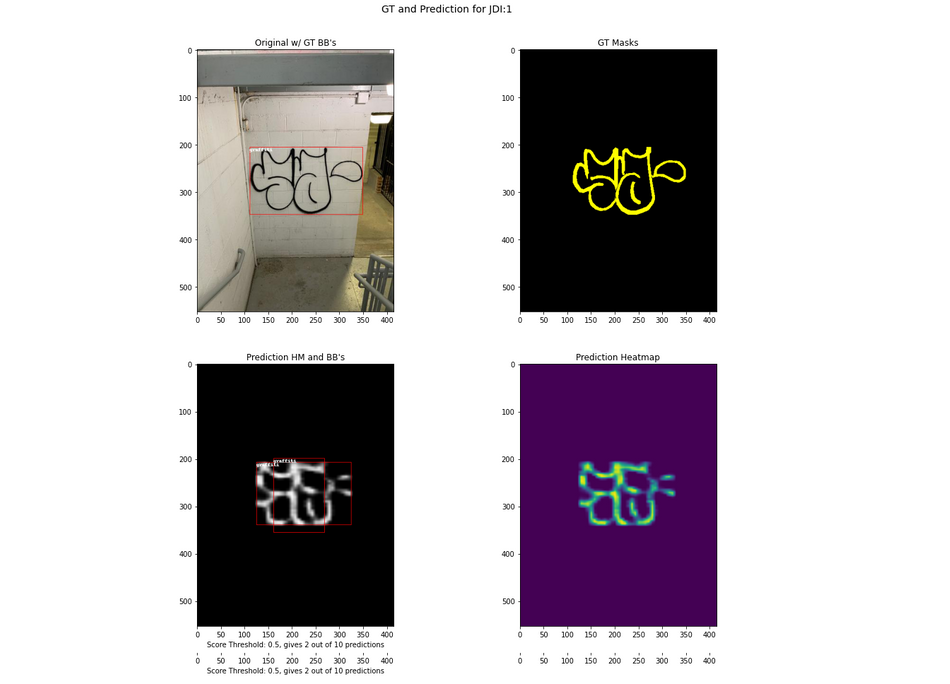 Blake Hament is a 2018 US DoT University Transportation Center Outstanding Student of the Year for his work with unmanned aerial systems for Inspecting and Preserving Infrastructure with Robotic Exploration (INSPIRE). He earned a BS in Physics from Duke University while conducting high energy partic... learn more

Researchers have developed small drones that can land and then move objects that are 40 times their weight, with the help of powerful winches, gecko adhesives and microspines.

Engineers have developed robots capable of self-propulsion without using any motors, servos, or power supply. Instead, these first-of-their-kind devices paddle through water as the material they are constructed from deforms with temperature changes.

The Chair for Aerospace Systems is an integrating chair dealing with the aircraft in its entirety and the integration within civil and/or military aviation.