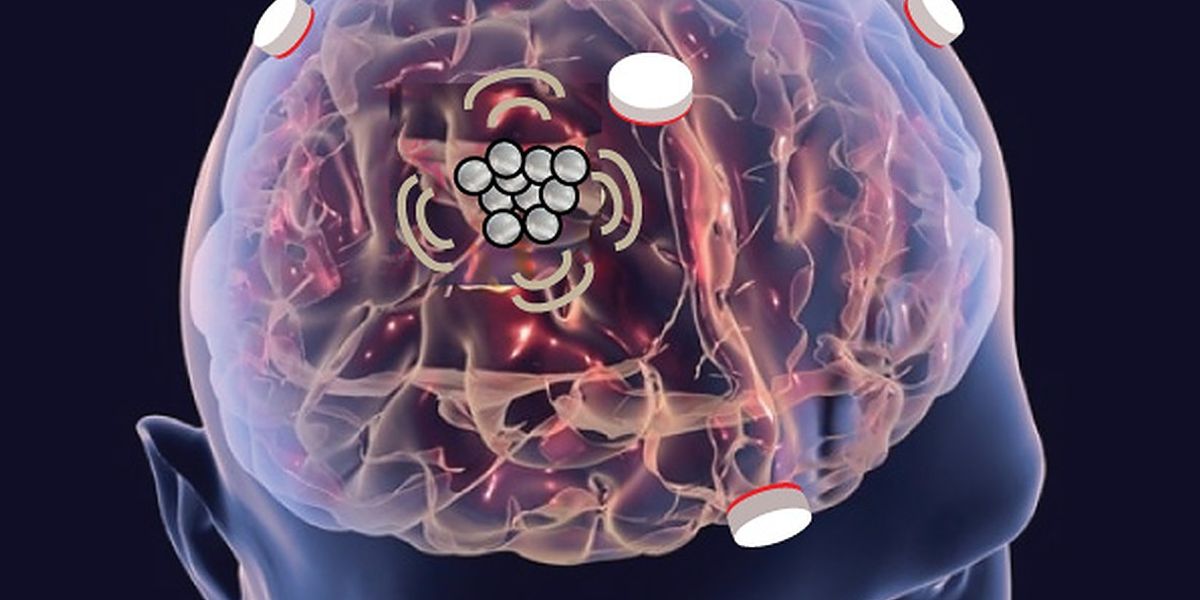 A submarine can inadvertently reveal its location because of cavitation, a condition that creates bubbles underwater that burst, then emit sound waves that can be detected by sonar. A team of biomedical engineers at Washington University in St. Louis plans to use the same concept to detect cavitation in human brains that may contribute to blast-induced traumatic brain injury (bTBI).

Hong Chen, associate professor of biomedical engineering in the McKelvey School of Engineering and of radiation oncology at the School of Medicine, plans to develop wearable passive sonar for the brain to detect cavitation with a three-year, $750,000 grant from the Office of Naval Research. These wearable sensors could provide direct evidence of shock wave-induced cavitation in the human brain during exposure to blasts. The data gathered could provide insight into the risk of brain injury caused by cavitation and assist with diagnosis and treatment of blast-induced traumatic brain injury, which has become an all-too-common injury among U.S. military members.

In addition to developing the sensors, Chen and her team plan to collaborate with Mehdi Kiani, associate professor of electrical engineering at Pennsylvania State University, to develop low-power electronics to acquire and process detected signals.

In this episode, we talk about how consumer grade wearable technology could be used to diagnose sleep disorders impacting ~1 billion people.

Wearable sensors plus computer vision could reduce the likelihood of degenerative joint disease.