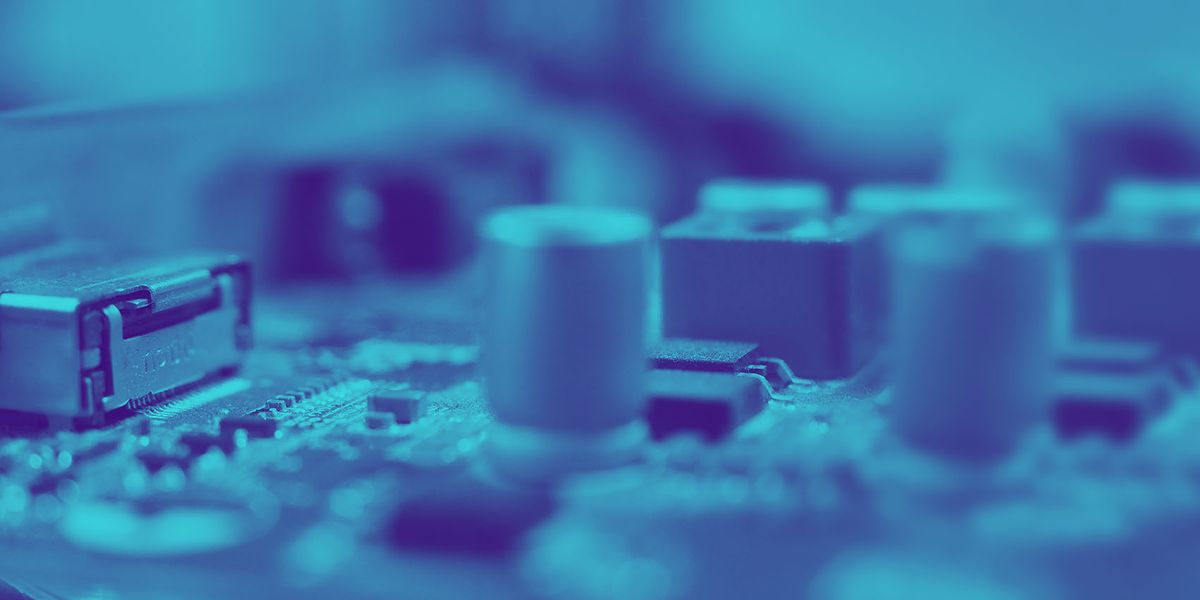 This is the second article in a four-part series based on a whitepaper published by Intrinsic ID that explores the risk of low-cost IoT attacks and how to mitigate them. The series aims to dive into the origin and types of the low-cost attacks, security assurance methods, ensuring IoT platform security, IC lifecycle, and how it impacts IC's safety. This article explains various IoT attack surfaces and relevant security assurance techniques.

The world has seen a revolutionary shift to the Internet of Things (IoT) ecosystem, with workplaces, industries, homes, and cities integrating extensive networks of IoT devices. This massive adoption of IoT has created new opportunities for cyber attacks - many of which use low-cost methods to attack device and network weaknesses. Dedicated defense systems are essential for IoT to reach its full potential and agility. This article introduces the types of susceptible attack surfaces and examples of protection measures

An IoT system is susceptible to attacks from various attack surfaces. An IoT attack surface refers to all the potential security vulnerabilities in an IoT network, including the device infrastructure and associated software. Some of the most prominent of these are discussed here.

These are forefront attack surfaces through which cybersecurity breaches are attempted. The devices include sensors, actuators, and end devices with which the users are connected directly. The major components of a device are memory, firmware, web interface, physical interface, and network services. The attackers launch attacks by exploiting the vulnerability of any of these places.

Another frequent attack surface is the communication channel used in the IoT infrastructure. Commonly used communication channels include Wi-Fi and Bluetooth. Attackers exploit network services through direct attacks (DoS, buffer overflow, and replay attacks) as well as passive breeches (surveillance of network traffic). They hinder the privacy, confidentiality, and integrity of exchanged data.

The next most common attack surface is the cloud’s web interface. These are vulnerable to attacks using SQL injections.

IoT attack surfaces also include the mobile/web interface. Attacks on these interfaces occur mainly because the device and the cloud implicitly trust mobile applications. As a result, they provide a potential security breach through misuse of password recovery, two-factor authentication, and a no-account lockout mechanism.

A common attack surface is replacing genuine device firmware with rogue firmware. A protective measure against this attack is to have all firmware in embedded ROM. However, this is not viable due to the need for security updates in the field. To allow in-field updating and upgrading of devices, including security patches, firmware upgrade mechanisms are required.

Mechanisms such as a robust cryptographic digital signature scheme can validate digitally signed images prior to the update allowing to boot from them, ensuring overall integrity.

Integrity protection is a means of providing assurance that information has not been altered in an unauthorized manner since it was created, transmitted, or stored. Additional protection mechanisms may be required to maintain a safe state after trunk, i.e., during application execution, to ensure that code is not only read correctly from memory as in runtime memory protection but also executed correctly. Modern security subsystems may therefore have runtime integrity protection mechanisms, such as periodic verification that code execution is proceeding correctly to validate the integrity of the platform or, for baseline security, environmental security sensors to monitor IC.

Sandboxing refers to isolating an executable code block inside a safe environment. It runs untrusted software within an environment where it can observe and detect malicious components and activity to block malware from spreading within the network. IoT networks implement sandboxing by segmenting systems into smaller subsystems to isolate them from each other. This prevents malicious attacks from distributing within the network.

There is a wide range of countermeasures to combat side-channel attacks ranging from special hardware designs that balance power consumption to a selection of software countermeasures that often involve sophisticated mathematics. Because IoT devices are typically built with off-the-shelf hardware components, countermeasures for side-channel attacks focus on software methods. Essentially, all of these methods attempt to decouple the logical digital information (e.g., the key) from the physical bit representation it has.

The basic remedy against fault attacks is to add redundancy and resilience to the hardware and software at all levels. With IoT, we assume that most countermeasures will need to be added to the software, which means running critical code twice or performing important security checks multiple times. Often it's as simple as defining return values that are not just zeros or ones but two non-trivial bytes. This makes it harder for a glitch attack to produce the desired correct return value. It is also helpful to add measures that monitor whether certain critical blocks of code have been executed - and in the correct order. The countermeasures also depend on whether the error is temporary or quasi-permanent.

Firmware is not only critical for system integrity but also a valuable asset that requires confidentiality protection in addition to integrity and authenticity protection, e.g., to prevent it from being used in clones. In devices that store firmware in an on-chip flash area, the firmware must be protected from many non-invasive attacks as well as invasive attacks on the on-chip flash through readout protection. When using an external flash, the security subsystem may need to provide additional protections such as on-the-fly encryption/decryption and verification services to protect the integrity of the firmware stored in this non-volatile memory (NVM).

The adoption of IoT technology has been exponential during the last decade. Safeguarding it from substantially developing cyberattacks is still a challenge.

The security assurance of all potential attack surfaces, including devices, memory, cloud, and application interfaces, must be kept at the highest priority while installing IoT infrastructure.

This article is based on the whitepaper titled “Preventing a $500 Attack Destroying Your IoT Devices”. Learn more about the risks of low-cost attacks and how to ensure your devices are safe, secure, and protected.

About the sponsor: Intrinsic ID

Intrinsic ID is among the world’s leading providers of security IP for embedded systems based on physical unclonable function or PUF technology. The technology provides an additional level of hardware security utilizing the inherent uniqueness in each and every silicon chip. The IP can be delivered in hardware or software and can be applied easily to almost any chip – from tiny microcontrollers to high-performance FPGAs – and at any stage of a product’s lifecycle. It is used as a hardware root of trust to validate payment systems, secure connectivity, authenticate sensors, and protect sensitive government and military data and systems. Intrinsic ID security has been deployed and proven in millions of devices certified by EMVCo, Visa, CC EAL6+, PSA, ioXt, and governments across the globe.

A PUF by Any Other Name Just Isn't the Same

I am a technology geek and writer. I have a Bachelor of Engineering and have previously worked as a researcher for the National University of Science and Technology (NUST). I write on Artificial Intelligence, Machine Learning, IoT, and Cybersecurity.

In this podcast we talk with Pim Tuyls, CEO of Intrinsic ID, about the different criteria to consider when choosing a PUF or Physical Unclonable Function and why PUFs are preferred over other approaches to get identities or cryptographic keys into chips or devices and to build a secure key vault.

Geert-Jan Schrijen, CTO of Intrinsic ID, takes us back to basics and looks at how to protect a device’s most important secret, its cryptographic root key, with SRAM PUF technology.

A PUF by Any Other Name Just Isn't the Same

Intrinsic ID and the Rise of Hardware-Based Security