‘Collective intelligence’ — the result of a group of individuals acting together in ways that seem intelligent.

Although the individuals in the system might not have the same goals, most systems do work towards achieving a particular outcome. A company’s goal could be increasing its profits or market cap while a government’s goal could be improving the well-being of its citizens. This desired outcome can simply be described as the impact of the system. Increasing collective intelligence can help increase the efficiency, productivity, or output of the system, and thereby its impact.

The collective intelligence of a system can be increased through three different ways: 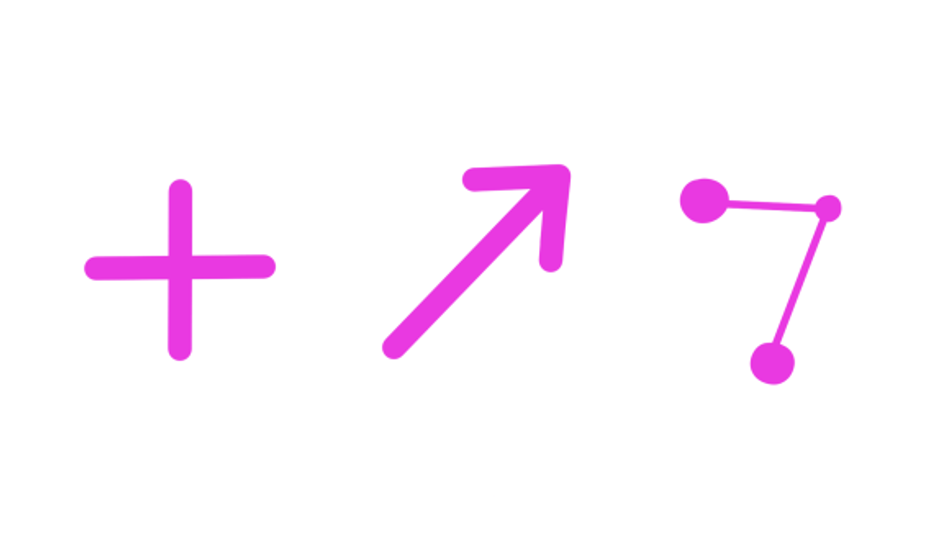 Using AI to increase the intelligence of groups

Imagine a machine that boils eggs. You put in some eggs, set the timer and you get boiled eggs. Pretty soon you run into some obvious problems with this machine. It only boils chicken eggs well. What about duck eggs? What about Quail? Let’s make a smarter egg boiler. It uses an AI algorithm to analyze different types of eggs, temperature, humidity and whole host of other parameters to boil any kind of egg perfectly. Instead of creating a new product altogether, they simply build an attachment for the original egg boiler that converts it into a smart boiler. In a similar fashion, a software update to an electric boiler can make it more efficient, humane and appear smarter.
This is an example of AI improving existing machines. This can happen either through improvements in the hardware or the software. 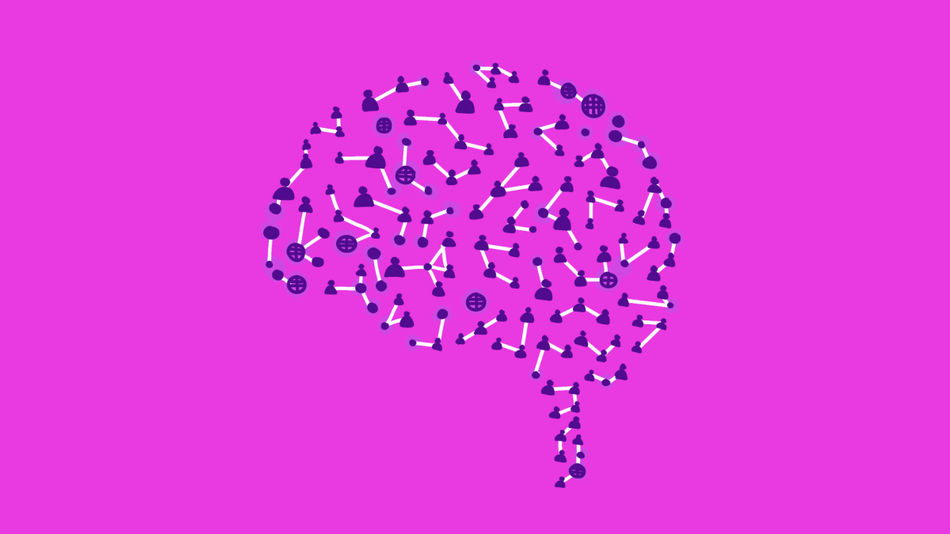 There is a factory that produces pizza. The factory consists of two main machines: one that makes the base and one that makes the topping. However these machines do not talk to each other. There is a human operator that moves the pizza bases to the the topping machine where the pizza gets built. The company makes some simple software updates and some hardware changes to make the transition between these machines seamless and without the need of a human operator. This is very effective but not very smart. Some engineers tweak the software of these machines and plug it with an AI based sentiment detector. The system predicts the demand for pizza in the locality where the company has customers as well as identifies more areas for supply. It discovers new products like plain pizza base or topping sauce and makes the machines collaborate together to meet demand. Such a system would greatly increase the efficiency of the system. This is an example of making machines help other machines. The AI in this case acts like a manager of the machines.

Often humans and machines are seen as adversaries fighting for each other’s jobs. This view however neglects the powerful opportunities in collaboration between the two sides. Now as our tools become more interconnected and intelligent, machines and humans start looking like symbiotic partners in the system. This symbiotic relationship can enable new business models and create jobs that never existed. And yes it will impact jobs too. Imagine a flexible, nimbler robot that works alongside humans to help perform generic, repetitive tasks. Or an algorithm that produces a variety of design options based on the designers preferences and goals. The designer can simply select the most optimum option and start using it as a reference or straight up modify it. This idea is sometimes also referred as ‘Organic AI,’ where machines are flexible and easily partner with humans to perform tasks. Such teams can easily adapt to new data and novel market conditions. The machine can become an extension of the human mind and body.

Although improving machines and helping them talk to each other sound like great opportunities, so far we do not have human systems that are fully automated and operate without any person overseeing them. The opportunities that will truly increase the impact of systems lies somewhere in the middle, where humans and AI collaborate and push each other to achieve higher levels of performance.

Designer, programmer and a maker at heart with a healthy disregard for the impossible. I love technology, books, sometimes people. Slightly elaborate, impatient, hyperactive; although I think these are good qualities most of the time. There is a perpetual battle between the meticulous and the fast; ... learn more

5G And Ai - Synergy In The Digital Age

5G is more than a fast cellular connection. 5G is a key technology in the age of digital networks. In combination with artiﬁcial intelligence, new technological possibilities will unfold for industry, commerce, and society.