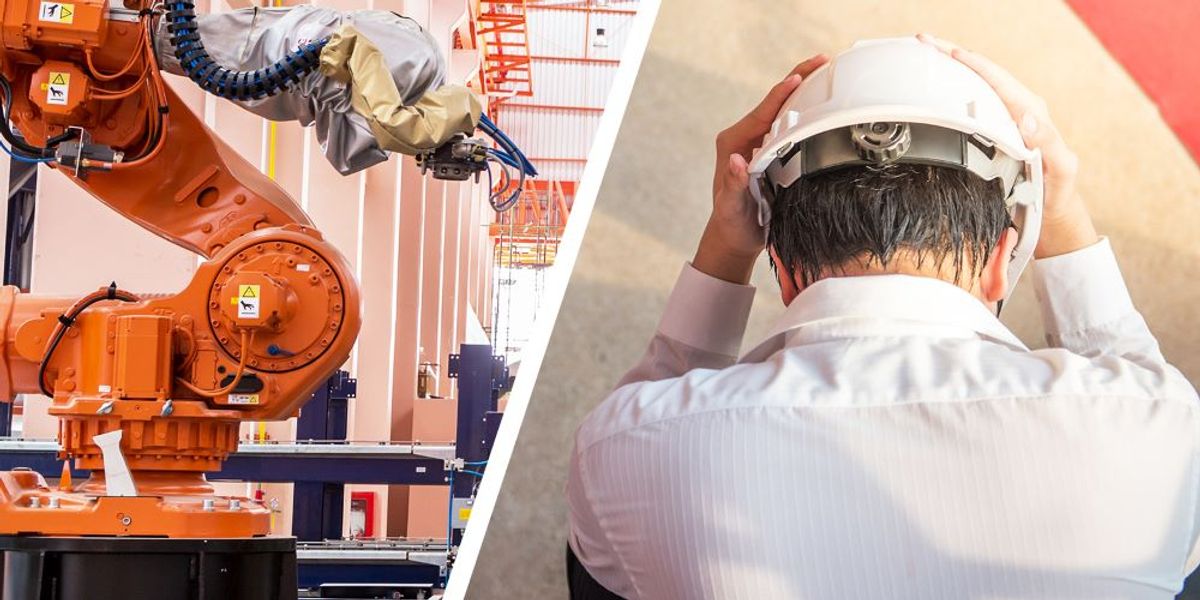 The robot programming barrier is limiting the spread of automation, but this doesn't need to be the case.

Historically, robot programming has been the sole domain of manufacturing engineers, highly trained workers, and integrators with specialized skills. But, with only 1 robotics engineer for every 11 factories, there simply are not enough trained workers to design, install and maintain robotic automation. This shortage of workers capable of programming robots and automation makes them expensive, drives up the overall cost of automation, and limits the adoption of robotic automation. Since the training requirements to learn how to program a robot are very high, it’s unlikely that as an industry we’ll be able to train enough workers to implement the level of automation necessary to solve the overall labor gap. A radical change in how robots are programmed is needed.

Let’s explore the reasons why programming robots is hard, and why READY is so focused on making industrial robots easy for anyone to program.

1. Every robot has its own programming language 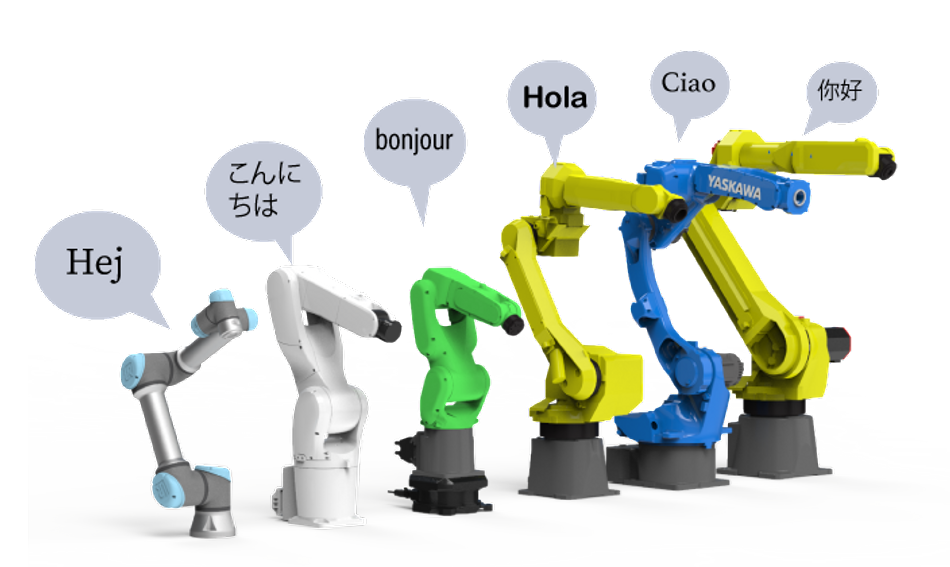 Teach Pendants are necessary for controlling the robot arm, safety of the cell, and other peripheral devices. The programming environment on the teach pendants lacks many of the conveniences of modern technology. Conveniences such as multi-touch screens, graphical cues, drag and drop, and even cut and paste are commonly missing features. Because the interface is so different, the person responsible for programming must adapt to a suboptimal interface. This lack of familiarity with the programming environment is a significant barrier for developers to learn automation.

Classes from robot manufacturers, trade school and private training providers require prerequisites to take a more useful robot programming class. These prerequisite classes often take weeks to complete. This means a lot of time off work to complete hours of prerequisite training. All this time invested will only teach you how to develop simple application programs. 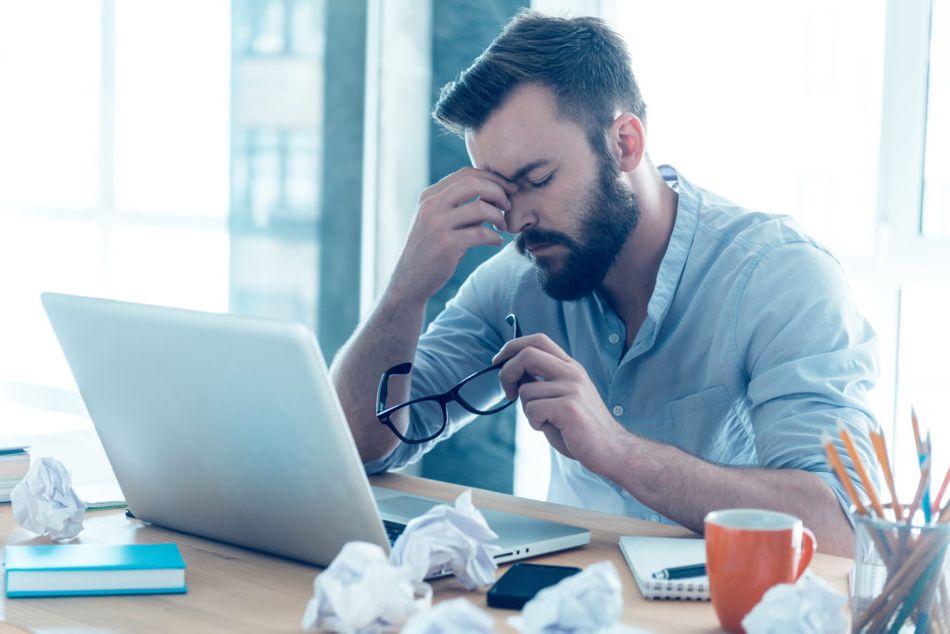 4. Training is expensive and time consuming

According to the manufacturer’s class we looked at, it takes 72 hours of training to develop a simple application in their programming language. This is not even a fraction of the knowledge you need to develop an automation system. It can cost thousands of dollars to attend these training sessions. To handle advanced integrations like cameras, barcode readers or force sensors, you could have thousands in additional classroom costs. Multiply those costs by a factor of 2-5 if you want to have redundant programming resources on your factory floor!

5. There’s so much more than the robot arm.

Industrial robot arms do not work in isolation. They must have their own movements which must be coordinated with the items attached to the arm such as the end of arm tooling, sensors, and safety equipment. But there are other components in the workcell that need to work in tandem with the arm. There needs to be communication between the other peripherals such as force sensors and vision systems, machine tools, parts presentation, and other equipment in the cell. This adds to the level of complexity for automating any task.

For a deeper dive into the difficulties of programming robots, download our white paper: