The footage is showing a glimpse into the future of space travel technology has been recorded by scientists in the UK.

Specialist cameras have filmed close-up footage of a rocket firing up using deep sea protective cases and shielding to protect the cameras from destruction.

Scientists at Pulsar Fusion based in Bletchley captured the 4k footage facing into the nozzle of a hyper-fast rocket engine, which is designed for use in deep space. 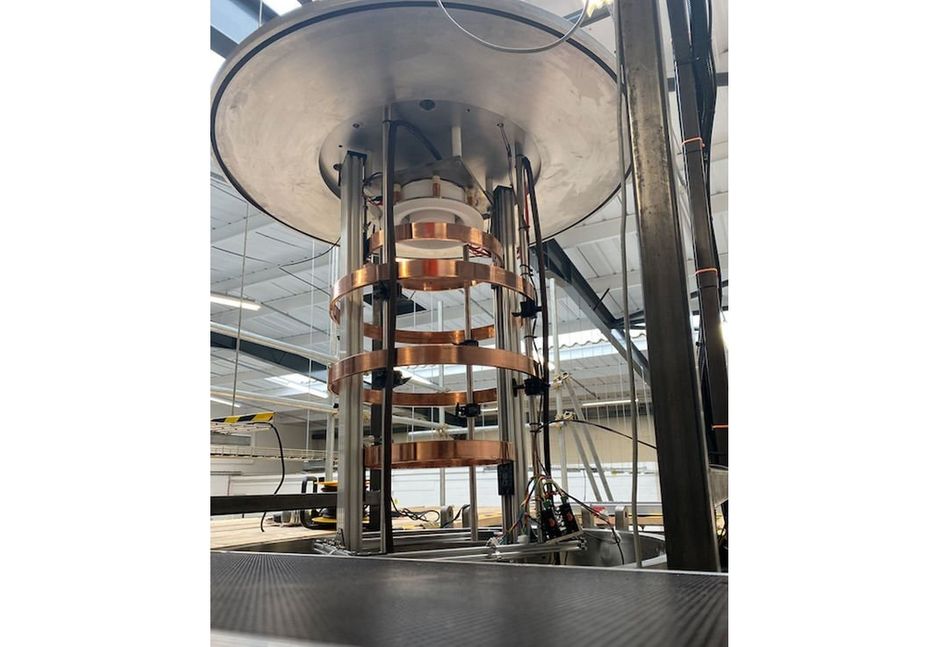 In the video, viewers can see a ring of plasma at the core burning at millions of degrees – hotter than any gas on Earth and confined by an electromagnetic field which is firing out particles at speeds of over 20km a second.

The fuel heavy, fiery exhausts of today’s space rockets will eventually be replaced by super-hot, plasma thrusters as seen in the video.

This type of thruster is not suitable for launching spacecraft but becomes effective once the craft has left the atmosphere.

Pulsar thrusters are able to operate at speeds far greater than conventional combustion rockets, so these could provide the key to reducing mission times and costs to far-off planets currently out of our reach.

Following this milestone, the privately owned UK business now plans to test the technology in space.

Dr James Lambert, head of operations at Pulsar Fusion said “Pulsar has earned its place as one of the most advanced, privately owned space propulsion companies in the World. We are delighted with the result. 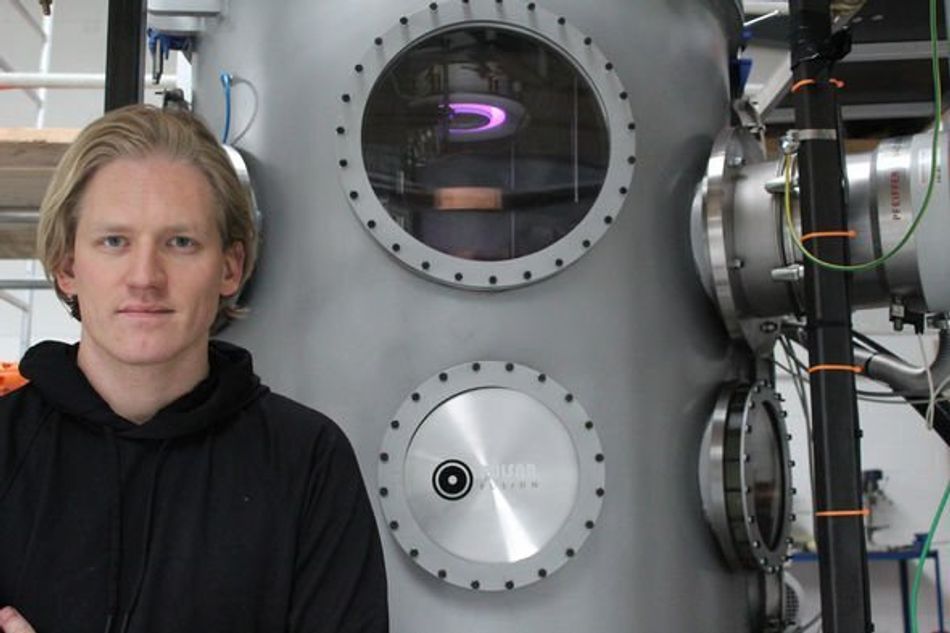 Pulsar Fusion CEO Richard Dinan said “Pulsar will now commence testing of this technology in real world conditions with our partners in the USA, whilst simultaneously beginning construction of our larger, next generation device due for completion in 2022.

“This project aims to operate a plasma firing at temperatures of several hundred million degrees and will involve advanced materials currently being developed alongside government fusion reactors.” 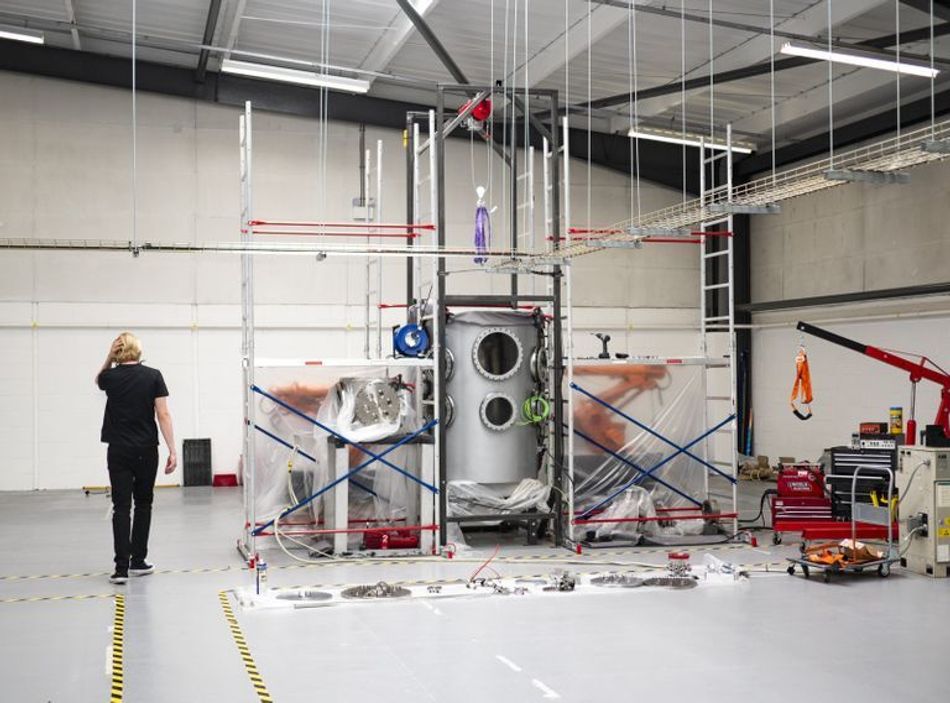 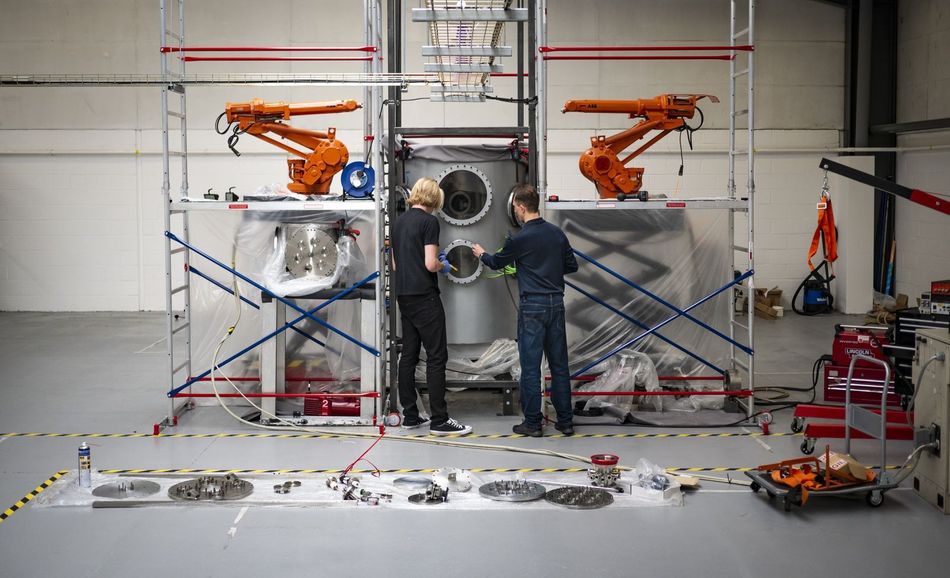 Fusion rockets do not require large steam turbines and much of the expensive equipment necessary for a power station build project that can take many years to finance and construct.

However, by 2100, world governments predict nuclear fusion will be the dominant power supply of our planet, replacing nuclear fission.

Nuclear Fusion rocket technology has the ability to half mission times to Mars and could open up the possibility of visiting planets outside of our solar system.