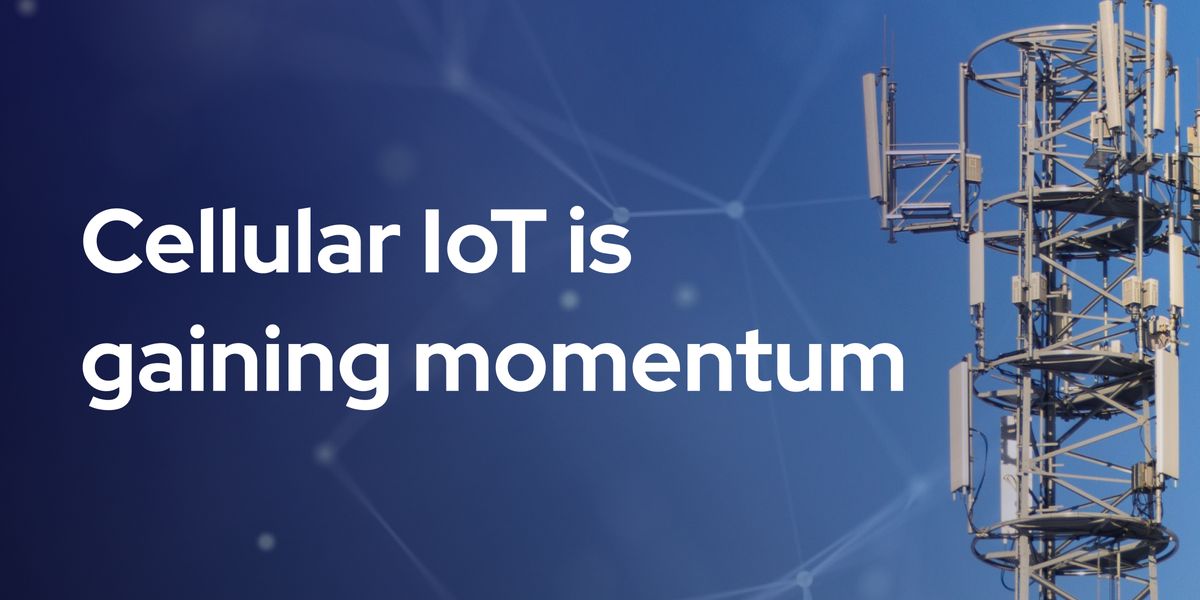 The technologies LTE-M, NB-IoT and LTE Cat 1bis are widely available as of today. 2022 might be the perfect year to kickstart your cellular IoT journey.

Cellular IoT is gaining momentum. The technologies LTE-M and NB-IoT are widely available as of today. 110 operators claim to have LTE-M and/or NB-IoT networks available and at least a dozen others are preparing their rollout as we speak. Over the past 14 years, LTE Cat 1 has proven itself as a good candidate for many IoT applications and led to the release of a new version of this category to make it better suitable for IoT application called: LTE Cat 1bis.

While LTE-M, NB-IoT and LTE Cat 1(bis) technologies are growing in popularity, we see operators preparing the sunset of their 2G and 3G networks to reduce operational expenses and free up spectrum. In addition, public unlicensed networks don't seem to live up to their promise, looking at Sigfox filing for bankruptcy protection and Bouygues Telecom announcing to shut down their public LoRaWAN network and focus on their cellular LPWAN technologies LTE-M and NB-IoT.

When considering to start using cellular LPWAN (Low Power Wide Area Network), 2022 might be the perfect year. The technology has proven itself, networks are ready to use and hardware is widely available.

What do we mean with Cellular IoT?

A brief history of LTE
There is no such thing as an LTE standard. Instead there is a multitude of technologies that fall under the LTE umbrella. These technologies can be roughly classified into 2 groups: MBB (Mobile Broadband) and MTC (Machine Type Communication). With MBB technologies such as LTE Cat 4 and Cat 6 focussing on high data throughput and low latency, MTC aims at cutting down costs, improving link budget and reducing power consumption. 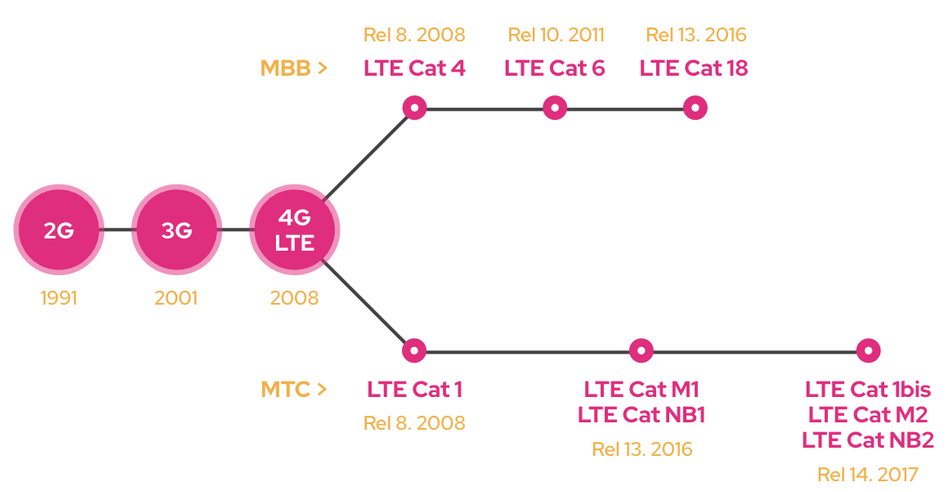 Cellular IoT refers to MTC and allows sensors and actuators to be connected to the Internet. IoT devices require long-range connectivity (due to a large link-budget) as many devices are installed in remote and often hard to reach locations, low power consumption as most devices run on batteries for years and low cost as IoT deployments often come in large volumes.

Cellular technologies designed for IoT devices are LTE Cat 1 (including Cat 1bis), LTE-M (also referred to as LTE Cat-M1 or eMTC) and NB-IoT (also called LTE Cat-NB). As of today, we see these technologies being used in smart city applications such as smart street lighting and payment terminals or points of sales. In agriculture to track livestock or precision agriculture and in the logistics industry to track valuable assets or optimize warehouse management.

As shown in the coverage map below, large parts of Europe, North America and Oceania are already covered by LTE-M and NB-IoT technology, as well as several countries in Asia and South America. This makes asset tracking particularly interesting now that networks are widely available and goods can be tracked cross-border. In order to support LTE-M and NB-IoT, existing LTE cell towers require a software upgrade. LTE Cat 1(bis) however, is supported by all LTE infrastructure, making it a truly global standard as of today. 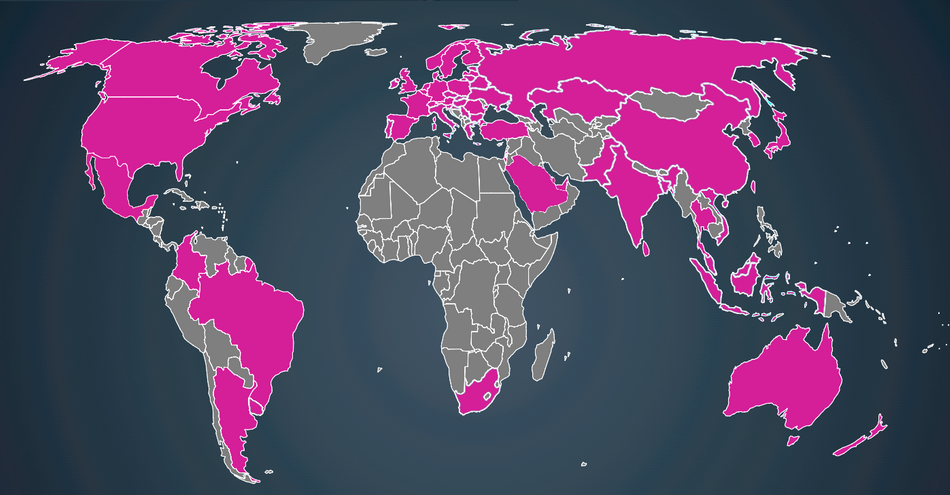 Getting started with cellular IoT

WAN vs LAN: What's the difference?

Applications and performance parameters of antennas in IIoT

Monogoto is a cloud-based cellular network, providing IoT, Private LTE, and 5G connectivity in 180+ countries. Its API-driven Infrastructure-as-a-Service was designed from the ground up with simplicity in mind to enable cellular connectivity with existing enterprise IT infrastructure.

What's this LwM2M standard, and why should you care?

Bringing the IoT community together around LoRaWAN® technology

WAN vs LAN: What's the difference?

Why and how modern WANs and LANs provide support for IoT Deployments.

Applications and performance parameters of antennas in IIoT