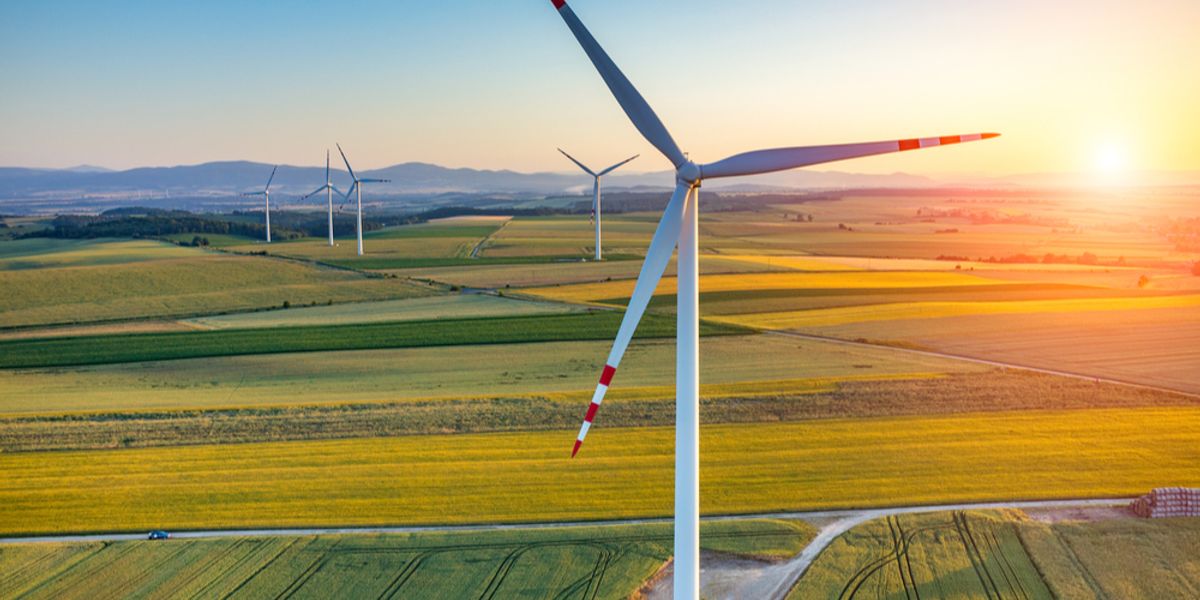 After taking a hit during the pandemic, utilities around the globe are getting back on track to modernize aging electricity distribution grids.

After taking a hit during the pandemic, utilities around the globe are getting back on track to modernize aging electricity distribution grids. Governments in Europe, China, and the U.S. are signing off ambitious expansion plans to build more computerized networks to achieve carbon-free electricity generation. IoT will be fundamental for ensuring maximum return on this huge investment.

The International Energy Agency (IEA) defines a smart grid as “an electricity network that uses digital and other advanced technologies to monitor and manage the transport of electricity from all generation sources to meet the varying electricity demands of end-users. Smart grids (…) operate all parts of the system as efficiently as possible, minimizing costs and environmental impacts while maximizing system reliability, resilience, and stability”.

These benefits have encouraged big infrastructure budgets; according to the International Energy Agency (IEA), expenditure on smart grids reached $300 billion in 2021 and is set to triple by 2030.

IoT is much more than just smart meters

The smart meter is perhaps the poster child of the smart grid. With usage information constantly transmitted to the cloud, utilities can accurately predict future demand and offer variable tariffs to consumers to encourage them to moderate consumption during peak periods.

But smart grids are much more than smart meters. Advanced grids are the interconnection of millions of vital components, each of which has an impact on performance. Wireless sensors not only provide data on supply but also provide early notification of problems caused by such things as lightning strikes or branches shorting conductors. This information is vital for utility engineers trying to maintain a complex yet delicately balanced system.

The challenge brought by renewable energy

Engineers prefer steady and reliable sources because it makes the balancing act easier. For all their faults, fossil fuel power stations are very dependable.

Renewable power is not; it’s difficult to predict precisely how sunny it will be and how much of a breeze will pick up. That introduces both unpredictability and variability – making it much harder to meet consumers’ demand for on-tap power come rain or shine.

By using IoT sensors continuously feeding data about sunshine and precipitation from around the country, engineers can smooth variability by switching in power from wind and solar farms that are working well and switching off those that are generating very little power. And continuous data can also help engineers predict when to use fast-to-fire up (and relatively low carbon-emitting) gas power stations when renewables can’t provide the capacity and supervisors don’t want to add more coal or oil-fired power stations to the mix.

Meeting the balance with IoT

But even with deep data provided by IoT sensors, there will still be occasions when the balance between supply and demand is impossible to strike. For example, a windless day in Australia might be accompanied by high temperatures; consequently, everyone will switch on their air conditioning, but there will be little renewable energy on offer. Fossil fuel stations will then be fired-up to fill the gap and carbon emissions will skyrocket. The short-term problem will be solved at the long-term expense of the planet.

The solution is to store surplus renewable energy generated during sunny and windy days such that it can be released to the grid when peaks occur. Ideas under consideration include using excess renewable energy to produce hydrogen, building giant battery banks, pumping water uphill for later release, and even spinning up giant flywheels.

Another idea gaining traction is to use the world’s rapidly expanding electric vehicle (EV) fleet as an energy reservoir for renewable electricity. The IoT would be used to assist the process by tracking when the vehicle is in its garage and how much spare capacity its battery has for energy storage. The network would also then track which EV batteries to tap when the grid is under strain.

Smart grids are essential for tackling the world’s growing need for energy while at the same time cutting down on carbon emissions. And the IoT is fundamental in making sure those grids deliver on their promise.

How Industrial IoT and ML are powering Industry 4.0

Thread and IPv6: The smart protocol for tomorrow's smart buildings

Distributed generation has the potential to take electricity to the most remote locations of the planet. By establishing an off-grid windmill and a battery management system, it becomes possible to collect and utilise electrical power sustainability as and when required.

A workspace of 2,741 sq. meter in London aimed to create a progressive urban experience for its tenants. This goal was complemented by a focus on health, wellbeing, and safety due to the COVID-19 pandemic, making the deployment of intelligent, sustainable, and highly accurate technology a necessity.