Fossil fuels are in any event a finite resource, so it makes no sense to continue to rely on them for manufacturing or any other purpose. We desperately need a sustainable energy future, and this means an immediate scaling up of investment into renewable energy sources. Added to this, we must take on the increasingly advanced technologies required to connect renewables to our existing infrastructure.

In 2022, this programme seems to be on track. The decreasing costs of renewables paired with rapid technological improvements have helped make them more competitive in many regions. But there is also concern that renewables cannot be integrated quickly enough to provide the enormous amounts of energy required for manufacturing. This energy goes into running heating and cooling systems, operating heavy and automated equipment, and providing light and climate control through manufacturing facilities, among other things. Some energy sources like fuel oils, coal, natural gas and petrochemicals are also used as feedstock when producing, for example, plastics and chemicals. 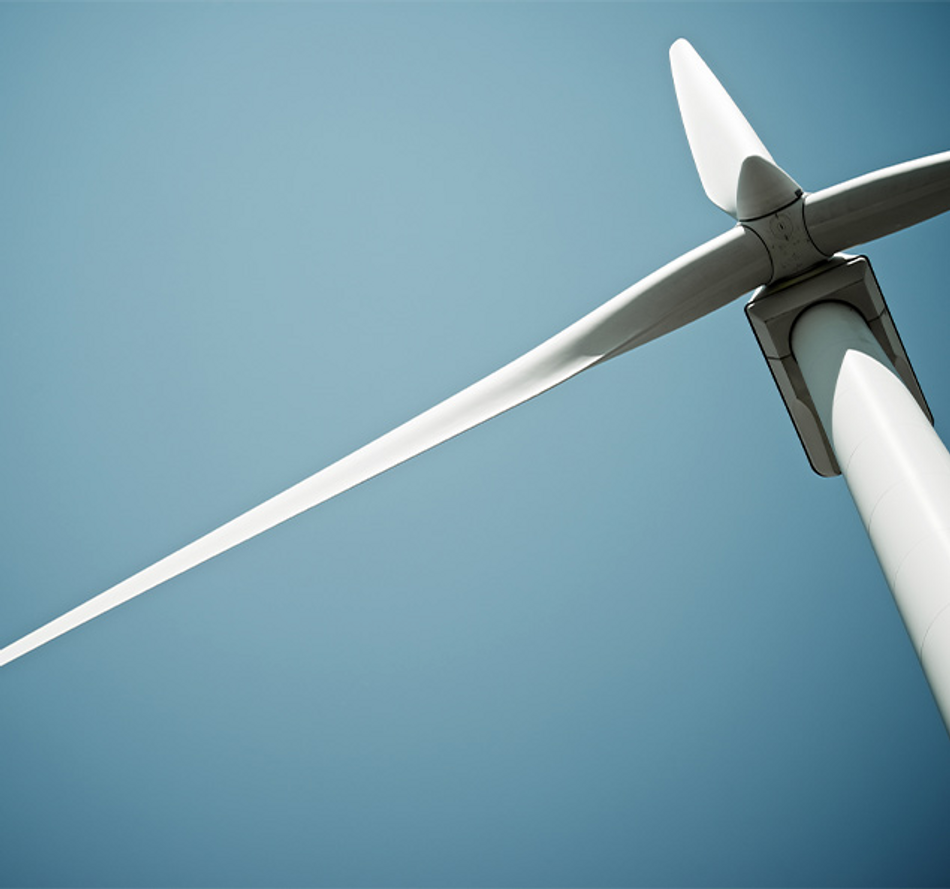 Some Facts and Figures

A 2014 Report by the International Renewable Energy Agency (IRENA) stated that 75% of global industrial energy use was by such energy-intensive sectors as chemical and petrochemical, iron and steel, non-metallic minerals, non-ferrous metals and pulp & paper. This is despite the fact that less than 5% of all global manufacturing (30,000–60,000 plants) is devoted to these sectors. This is a huge burden of resources to replace with renewable energy in manufacturing.

There was a decrease of some 13% in overall energy consumption in the UK between 2019 and 2020, with a particularly large drop in the industrial sectors. This is hugely important, since UK industries account for around 20% of all our energy consumption. The industrial consumption of gas and electricity fell sharply, and there was an increase in the use of biomass energy and waste. These figures were obviously influenced by the change in working practices brought about by the pandemic, but are nevertheless significant.

Wind and solar capacity installations are on the rise, with many sectors beginning to recognise the real need for clean energy goals. The IRENA report predicted in 2014 that renewables could reach some 27% of global manufacturing's total energy consumption by 2030. This figure increases to some 34% if carbon emissions targets are fully realised. It also assumes that capital costs for emerging technologies will decrease, and that industry will have access to low-cost, sustainable sources.

How Is Renewable Energy Being Used In Manufacturing?

Tesla is well known for committing to renewable energy in manufacturing, with its solar-panelled roofs and use of waste heat and cold desert air to govern production processes in its Gigafactories. On the other hand, the extensive mining of lithium ore to provide the components of its batteries is environmentally destructive on a massive scale, and some environmentalists say that proper oversight is being ignored for capital gain. There's also the problem of disposing of the lithium-ion batteries after their relatively short life; this is an issue of waste management or reuse that's currently being explored.

Many companies, including global leaders like Heineken, Renault and Philips, are turning more towards the principles of the circular economy. This is geared towards reducing and reusing raw materials and recycling waste. Product lines include clothing, footwear, pet accessories, toys, rugs and construction materials. These are initiatives where companies are both cleaning up the environment and using the materials they've collected to replace unsustainable raw materials.

One new technology that makes use of surplus renewables is the Liquid Air Energy Storage (LAES) solution. Although this is still relatively new, it has great potential for the future. The system can store vast amounts of surplus energy from renewable sources, and produce a longer-lasting and more powerful output. The Highview Power company is partnering with leading manufacturers and energy advisors to advance the use of this system worldwide, to help achieve the net zero target for carbon emissions.

Another new source of fuel for industry is green hydrogen, which is being explored by many industry sectors including Big Oil. Green hydrogen can be generated by electrolysis out of water, using renewable energy derived from solar and wind power. It can be used to replace the existing fossil fuel feedstock, and has applications in oil refining, chemical production and steel making.

There is also great interest in biomass, especially in the form of algae or seaweed, which has an impressive capacity for reabsorbing carbon. Carbon emissions from manufacturing can be funnelled for absorption into a pool of algae. The algae dies off and its oils can then be broken down into biofuel, sometimes called green crude. There is considerable interest in this as a replacement for fossil fuels, especially by Big Oil companies. The merits and costs of producing this type of biomass for manufacturing are being considered against its production from solid waste such as chicken manure or organic materials. While much energy is produced from biomass by burning, it takes more time and space to plant and harvest, making it sustainable only over the long term.

Making the transition to fully renewable energy in manufacturing will take effort and investment, but it will provide greater long-term security. Many manufacturers are putting off the necessary changes because of the costs involved in reconfiguring the energy supply infrastructure. Regardless of the economics of using oil and gas, however, these are environmentally destructive natural resources that must be eliminated.

A diverse energy portfolio is therefore the best approach for manufacturers today. Solar, wind, biomass and hydroelectric power are the way forward, with the potential for future factories to use new technologies such as green hydrogen and LAES.

This article was originally published at: https://www.rowse.co.uk/blog/post/renewable-energy-in-manufacturing

We formed Rowse in 2004, and have enjoyed many years of rewarding engagement with our customers. Our aim is always to supply quality products and a quality service, at the most competitive market prices. We currently work with clients in the domestic, industrial and military sectors, with a product ... learn more