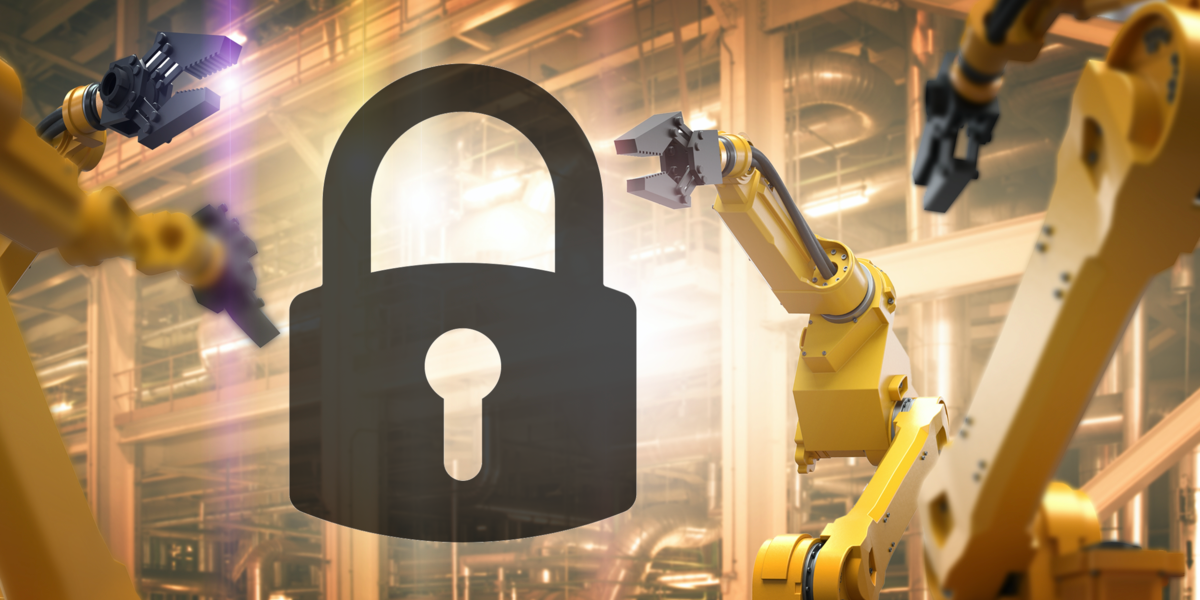 Over 70 different companies produce industrial robots today. The robotics market is also expanding at an accelerating rate, which means a company buying an industrial robot today has a wide variety of brands and models to choose from.

Over 70 different companies produce industrial robots today. The robotics market is also expanding at an accelerating rate, which means a company buying an industrial robot today has a wide variety of brands and models to choose from. It stands to reason then that a company should be able to pick the right robot for the job, regardless of brand.

The need to select a specific robot based on the required task is pressing, as the universe of robot applications broadens and robots continue to gain new capabilities. This need often transcends the offering of a single robot manufacturer, as these companies differentiate themselves with enticing software offerings that make their brand more compelling for specific applications. For instance, several robot brands have specialized packages for palletizing, where others offer high-speed precision robots for cleanroom applications. Cost is emerging as a differentiator as well. There are now robots available for under $10,000, when similar robots would have cost $30-40K less than five years ago. And yet these robots are not flying off the shelves because the robot’s price is not the only cost that must be factored into a purchasing decision.

The High Cost of Brand Lock-In

While the industrial robot market is diverse, it is also hyper-fragmented. Each industrial robot manufacturer has its own proprietary programming language and software (if not more than one), making the cost of switching to a different brand of robot significant. Re-training on the new robot brand’s software can take weeks or months, with a corresponding cost of tens of thousands of dollars. The time and expense to retrain means most manufacturers have standardized on a few brands of robots – if not a single brand.

Because of the high switching costs between robot brands, a company’s options are limited. We spoke to a company that had traditionally used high-speed robots for pick-and-place applications but now wanted to expand to use robots to palletize boxes. The company’s automation employees were all trained to use brand X, but the newest and most price competitive robot for palletizing is made by brand Y. Therefore, the company had to choose between two suboptimal choices: an inferior palletizing robot from brand X, or the cost of re-training its personnel for this new brand of robot. Many companies will compromise by retraining only some of their staff, but this introduces its own challenges.

The requirement to have employees skilled in many robot brands places a large burden on companies with factories that have organically accumulated a diverse set of robots. These companies often have had a string of previous automation projects from different integrators, each of whom brought with them their favorite robot brand. We visited one factory with five different robot brands leaving a workforce struggling to support five different robot programming languages.

Many of our customers are conglomerates and have amassed a diverse portfolio of robot brands through various corporate acquisitions and mergers. When these companies tried to centralize and standardize their robotics expertise (a Center of Excellence or R&D center), it became an organizational challenge to fly experts in a specific robot brand from factory to factory to fix robots. One customer shared an episode where a senior VP had to travel across the country to rescue a downed manufacturing line, which was costing thousands of dollars a minute in lost productivity. He was the only available person in the organization with the programming knowledge for that brand of robot.

Having a diverse fleet of robots in the above examples is precisely what should be possible and desirable, giving the company the ability to choose the right capabilities and price points for their needs. Still, the current fragmented state of robot software makes this untenable. Robot software is too difficult to learn, leading to costly training.

The difficulty in learning to program a robot leads to a high cost to train or re-train employees to use this software. Traditionally, it took weeks of off-site training courses to learn even the basics of a robot programming language. More advanced applications often require software engineer-level programming skills, and in a space where skilled labor is in short supply already, finding that kind of talent isn’t possible.

To solve this problem, we have pioneered technology based on the user experience methods that make our computers and mobile devices easy to use. Instead of writing code, our software, Task Canvas running on Forge/OS, provides a visual programming language where the actions of the robot are represented by easy-to-understand building blocks. These building blocks are then tied together in a simple flow chart. Our patented technology breaks down the robot’s actions into a familiar, easily understandable representation that users can learn quickly. Programming with Task Canvas becomes more conversational, with human-readable commands like “move to” and “open gripper,” rather than a complex string of numbers. Task Canvas can be learned faster than any existing robot language, often in a single day, by someone with no robotics experience whatsoever. This significant reduction in training time removes one of the critical barriers that keep companies locked into a single brand.

Task Canvas running on Forge/OS, is the first genuinely cross-platform robot operating system built for industrial use. Forge/OS provides the foundation that allows Task Canvas, with its class-leading ease-of-use, to control nearly any robot brand. We enable our customers to easily switch or adopt a new robot brand because, with Forge/OS, Task Canvas can run on any of them. The skill that a worker quickly gained in Task Canvas is instantly transferrable to the new robot because it runs the same software. We have even seen use cases where customers have taken programs from one brand of robot and run them with minimal modification on a new brand. Imagine the power to instantly adopt a different brand of robot with almost no switching cost.

Every day we use devices that share common operating systems and software, from computers to smartphones, and this commonality drives the freedom of choice we have for these devices. We want to enable this same freedom in the robotic space, in support of a world that desperately needs more automation. With Task Canvas and Forge/OS, we give companies the freedom to find and use whichever industrial robot fits their business needs, using software with the shortest training time on the market, on a robust industrial operating system that works on any robot they choose.

Parts presentation isn’t always the easiest automation problem to solve but it can be one of the most important in determining the level of automation you can add to a production line.