The Things Conference will run in Kromhouthal, Amsterdam, from 22 - 23 September 2022.  Register here.

Digital twins are virtual replicas of any physical object or an entire system. They enable you, amongst other things, the ability to improve the physical version of the twin through monitoring and experimentation. Digital twins can be used in an incredibly broad range of applications, including predictive maintenance, environmental surveillance, and product design.

In this article, we discuss the evolving definition of digital twins, and the important components that make up a successful digital twin and give an overview of The Things Conference 2022, where digital twins will be a core focus.

What is a Digital Twin?

A digital twin refers to any virtual model designed to reflect a physical object or system. For example, a digital twin could be created of a single wind turbine or a whole rubbish collection system. The physical object/system is equipped with various sensors, all designed to capture specific data relating to different parameters of its functionality. The data from these sensors is then relayed to a processing system and used to create the digital copy known as the virtual model. Digital twins are a continuous system that can be applied to most areas of life - schools, designers, engineers, and even urban planning, with cities creating digital twins of their entire ecosystems.

Using data from these sensors, the virtual model can be used to run simulations, such as an extreme weather event, or study performance issues. The results of this monitoring and experimentation can then be applied back to the original physical version. The real power of digital twins is that the data doesn't just come in once to build a digital model.

Digital Twins and Communication Gateways in the IoT

One critically important element of a successful IoT network is the gateway used to connect sensors to each other. IoT devices use a gateway as a central hub to store data collected from sensors and then connect that data to external networks - much like a Wi-Fi router.

A commonly used gateway is LoRaWAN, a long-range, low-power, wide-area network LPWAN protocol. It works in a similar way to how bats and dolphins communicate. LoRaWAN encodes information from devices on radio waves using chirp pulses and then converts those radio frequency signals to a signal compatible with a server, such as Wi-Fi, to send data to the cloud. LoRa modulated transmission is robust against disturbances and can be received across great distances.

Some benefits of using the LoRaWAN protocol include that it can operate over long distances - up to 10km in rural areas, they can operate on ultra-low power mode, lasting up to 10 years on a single coin cell battery, and their network servers can handle millions of messages from thousands of gateways at once.

There are a variety of sensors on the LoRaWAN market, so choosing the right ones is key to digital twin success. When choosing a device, there are two important questions you'll want to ask yourself:

1.Where will I use the device?

The setting in which the device will be used will dictate the kind of features you'll need in a sensor. For example, a sensor for industrial or commercial purposes will require the device to be on a universal frequency and have long battery life. By contrast, for a device you might use in an office space, deep indoor penetration will be the priority feature.

For devices destined to be used on outdoor equipment such as wind turbines, robustness and ability to withstand exposure to the elements will be critical. Considering which features are most important from the start will reduce human involvement and cost in the long term.

2. What will I be monitoring?

What you monitor influences what you're able to do with your digital twin; you cannot extract information from data you don't have. So really, it is perhaps best to reverse-engineer this question. Before knowing what you'll be monitoring, you'll need to know what goals you have for your digital twin.

Once that is clear, you can start thinking about the devices that might be best to capture the data you need. LoRaWAN-enabled devices are perfect for measuring and recording temperature, humidity, freefall, orientation, location monitoring and more. Depending on your needs, you can find single-application sensors like an Abeeway Micro Tracker. If you would like to monitor more than one parameter at once, multi-use case sensors like Generic Node from The Things Industries, Dragino LHT65, or Elsys ERS CO2 could be more appropriate price- and feature-wise.

Digital twins exchange real-time data back and forth between the physical and digital objects they are sensing via the IoT. This makes them a game changer in our ability to understand and impact the world around us more accurately.

By analyzing the data collected from sensors in a digital format, you can apply and test changes without altering the physical version. This allows you to see the impacts, costs, and outcomes of possible actions without making expensive and potentially dangerous changes to the physical object. Using digital twins enables you to predict likely faults before they occur in real life.

Having lots of data is great, but it is useless if it isn't managed properly. The challenge is having the right quality and quantity of data available to the right people. One increasingly popular method of understanding this data is 3D visualization. 3D visualization allows users to see information in its full context but also understand at a glance what information is of higher priority. 3D visualization saves users time they would otherwise spend searching for and interpreting information. These visualizations also enable digital twins to be used by a wider range of users than just data scientists.

Digital twins are increasingly having an impact across all sectors. However, they are only as good as their parts. Accurate sensors with low-power and a reliable long-range, low-power, wide-area network such as LoRaWAN are key to models that capture the right data at the right time and accurately communicate it back to users.

The Things Conference brings together over 2,000 IoT professionals for two days of discussing the latest in IoT. The event hosts over 70 industry leaders, sharing their knowledge via keynote speeches, workshops, and curated presentations.

At this year's event, there will be an example of a LoRaWAN digital twin. The centerpiece of the event will be showcasing real-time data from over 100 devices sent from sensors across the event venue over a space of 4357 m2.

At The Things Conference 2022 engineers can meet colleagues in the LoRaWAN ecosystem, learn from the latest developments in the IoT industry, and network with sensor creators and innovators. There are also learning opportunities through hands-on interactive workshops.

About the sponsor: The Things Network

The Things Network is a global community of more than 150000 active members from over 100 countries around the world.  They bring together startups, developers, businesses along with the universities and governments in building a public Internet of Things data network. The Things Network provides a set of open tools and a global, open network to build your next IoT application at low cost, featuring maximum security and ready to scale. 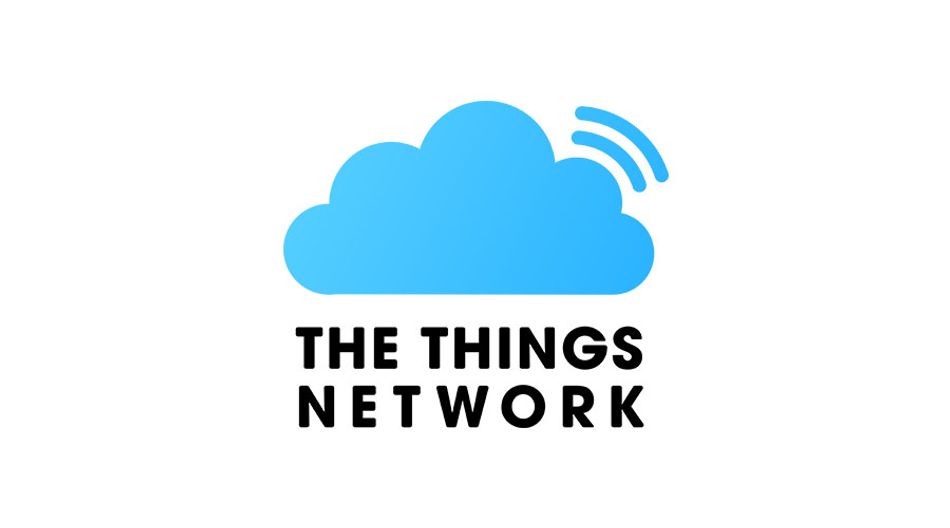 Julia is a location-independent science writer with a passion for STEM. While travelling full time, she writes about neuroscience, healthcare, technology, and more. She holds a BSc in Medical Science and an MSc in Sustainable Agriculture. Outside work, you can find her hiking, reading in a cafe, or ... learn more