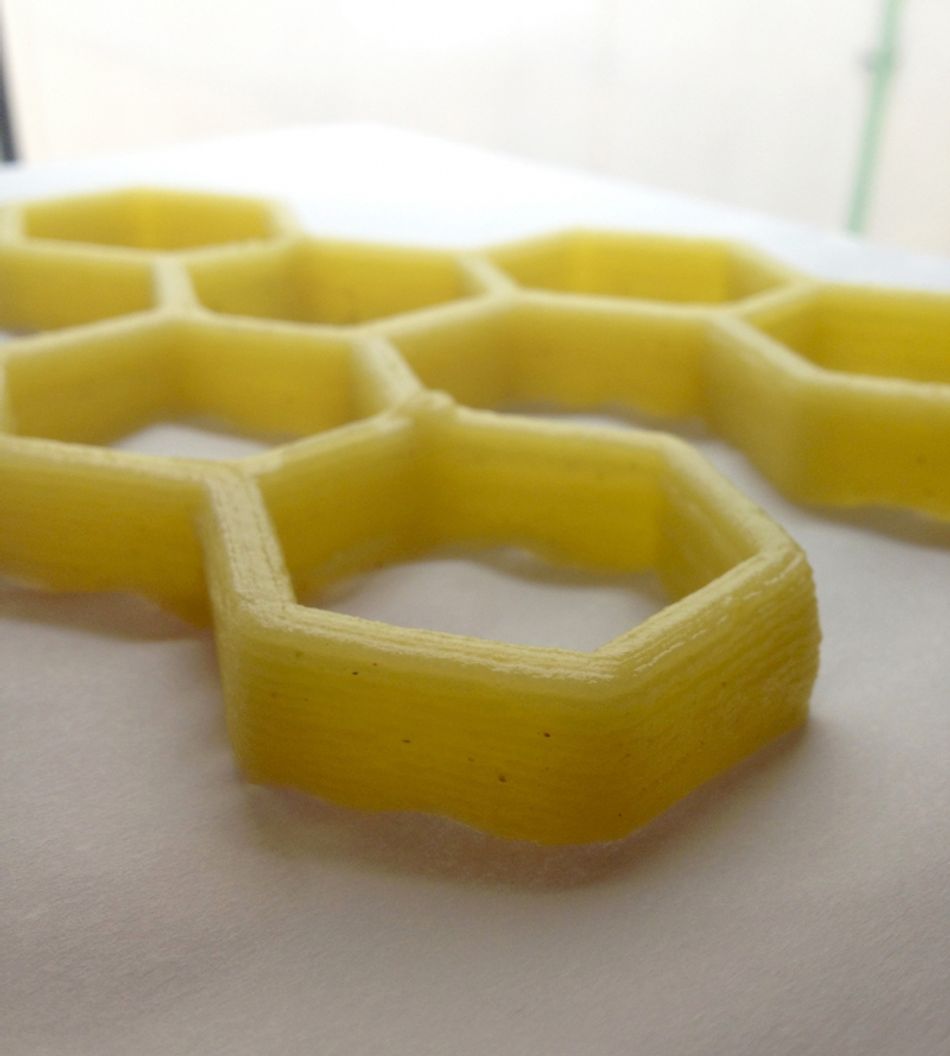 The folks of Natural Machines have decided to tap into the foodie movement and bring 3D printing into the kitchen. They are currently developing Foodini, a product they hope to sell to both professional chefs and home cooks. Foodini features an open capsule design as well as different nozzles that enable users to put in their own food and “sculpt” with it.

The 3D printer is expected to cost $2,000, and help prepare “fun” meals in minutes using foods of a specific not-too-thick, not-too-thin consistency (including mashed potatoes, dough, chocolate, pastes and sauces). While we realize that the future of engineering is probably not laying in elaborate crackers and homemade ravioli, we still like this project’s simplicity and clever out-of-the-box character. We are really intrigued to see how it unfolds. The open, easily refillable design and adaptability to different materials (from the “viscous liquid” category) are great starter points for the evolution of 3D printing, don’t you think? 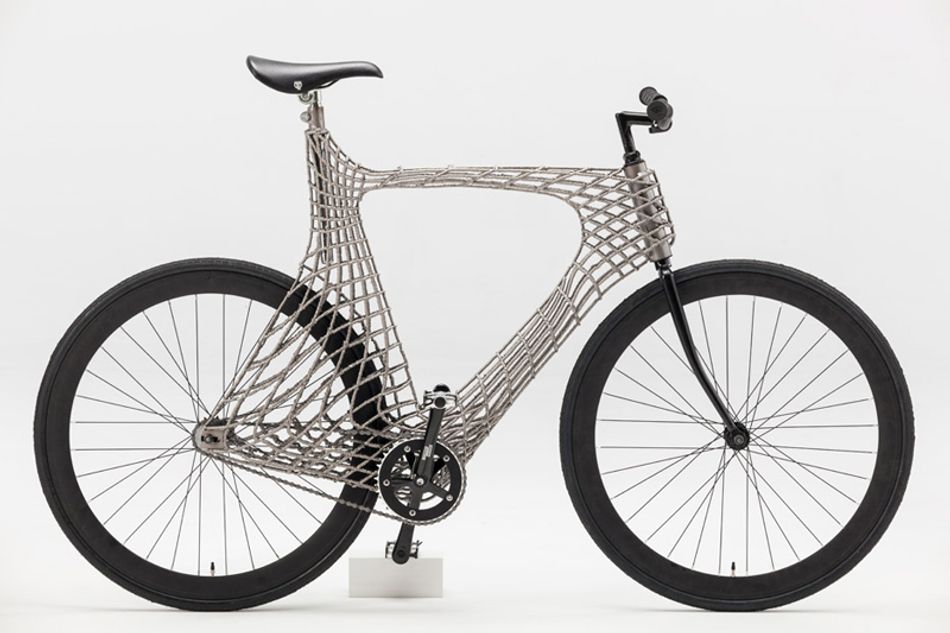 Where else could have this great project emerged but in the most cycling friendly country in the world? As part of a 3-month project, students at the Delft University of Technology designed this bicycle frame, the first of its kind to be 3D printed in steel using a lattice shape. Due to the hollow nature of its frame, the bicycle weighs roughly the same as a standard steel one, and apparently adapts remarkably well to the cobbled streets of the Netherlands. We especially love the uneven, imperfect, yet completely structurally sound. 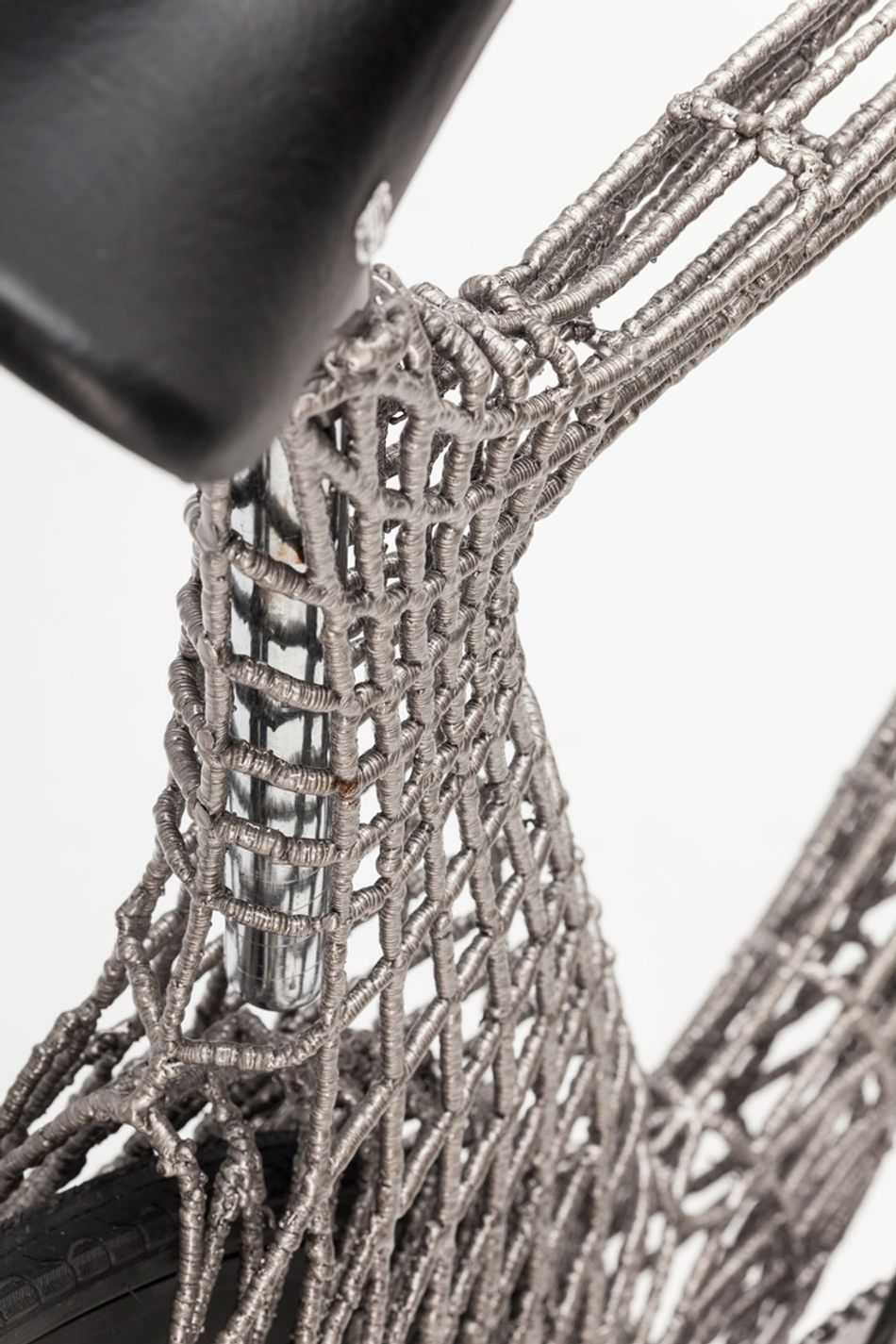 Stef de Groot, a member of the project team, explained that although “3D printing has exploded in popularity in the last decade, but for those wanting to print medium- to large-scale objects there are still significant limitations in the technology. This method of 3D printing makes it possible to produce medium- to large-scale metal objects with almost total freedom form.”

And that’s not all! The bicycle project was sort of a “tech demo” for a much bigger one from the same group! Just keep reading… 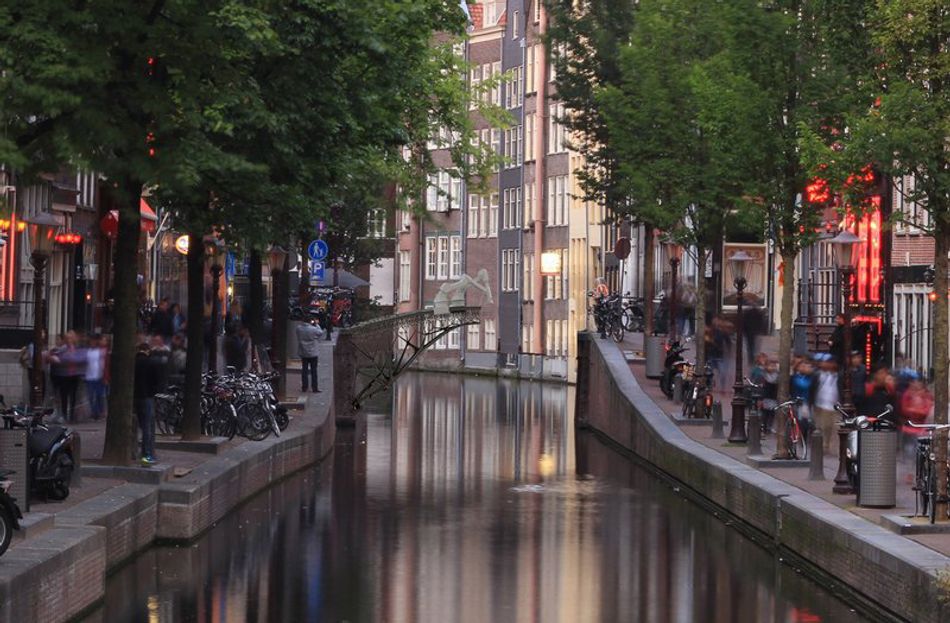 So MX3D, the Dutch firm that was also behind the “printing” part of the steel bicycle, had a much bigger project in tow. They are currently working on a fully-functional one-piece steel bridge which they plan to install over an Amsterdam canal next year.

The 3D printing technique is fascinating on several different aspects. First, it is conducted by 6-axis industrial robot, which completely eliminates the need for an enclosed “printer box”. Second, the shapes come to life “out of thin air,” as the metals and resins used can be shaped into any form without any underlying support structure. Third, the planned shape of the bridge is very ornate, “organic” and intricate, combining aesthetics and function. The advantages of this method defy all of the previous 3D printing limitations: size, cost and especially speed, since the robots work up to 1,000 times faster than traditional welders!

Several sources are already deeming that this project could be nothing less than “the dawn of a new era in construction”. We are indeed very excited to follow this one. 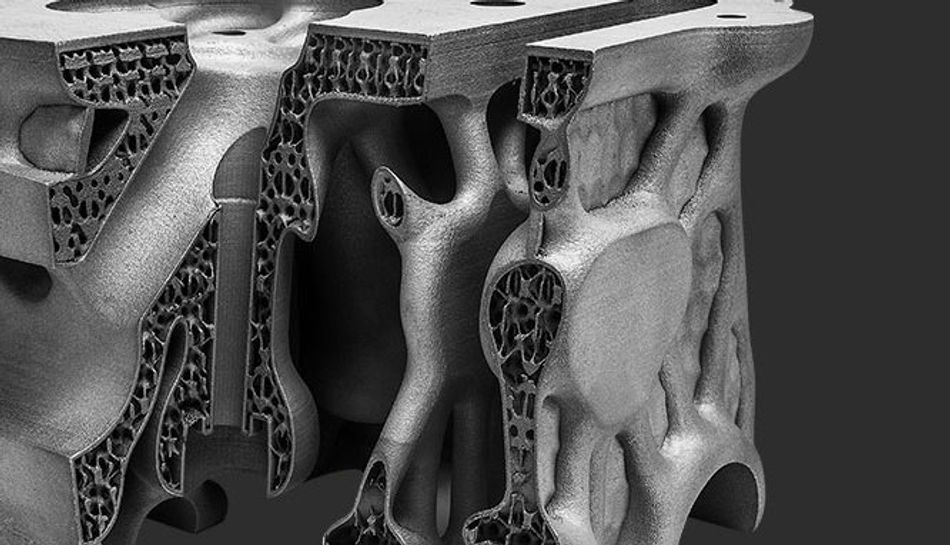 Another very interesting concept: 3D printing an aluminum cylinder head for a racing car. The company, Germany-based FIT West used selective laser melting (SLM) to create a complex lattice shape that is 66% lighter compared to a traditional part, while offering a much larger -and thus more efficient- cooling surface. An additional benefit: the 3D printed cylinder head also results in fewer vibration. As the company president Geoffrey Doyle remarked, “what starts in motor sports often flows down into the world of regular cars!”

3D Scanning Will Always be the First Step

No matter the technique or material used, 3D printing will always rely on 3D scanning as a first design step. Think of it as “extreme reverse engineering,” in a sense. You can count on on 3D scanner tools such as the really fast and easy Go!SCAN 3D to provide reliable results that can then be used to pulverize the limits and embrace the endless possibilities. The key is simply to change the way we design the products we end up manufacturing!