While it seems like we have only skimmed the surface of all the ways 3D printing could eventually transform our lives, it increasingly emerges as a truly out-of-this-world component. And bad pun intended, we are actually being literal here: the technology is unveiling itself as one of the most essential building blocks of space exploration.

Of course, 3D printing for space manufacturing makes perfect sense, since it circumvents several issues relative to traditional manufacturing: custom tools and machinery for each part, raw material availability, not to mention the weight and bulk of both… Manufacturing in space instead of bringing materials and components from Earth thus saves time and simplifies the process, while also expanding possibilities and opportunities. The need for a specific tool or replacement part suddenly arises? A 3D printer can (theoretically at least) produce it quickly and efficiently, without having to wait for the next shuttle from Earth!

In 2011, European aerospace giant Airbus sent the first 3D printed part outside of our atmosphere; it was a titanium alloy bracket used on the Atlantic Bird 7 telecom satellite.

The company repeated the feat in 2015, when it produced the first space-qualified 3D printed to replace a satellite component, a structural bracket. The new part weighed 35 % less than the previous one, while being 40 % stiffer. Moreover, it was made into a single piece, instead of 4 riveted together in 44 places as for the old one. That’s a very significant improvement! 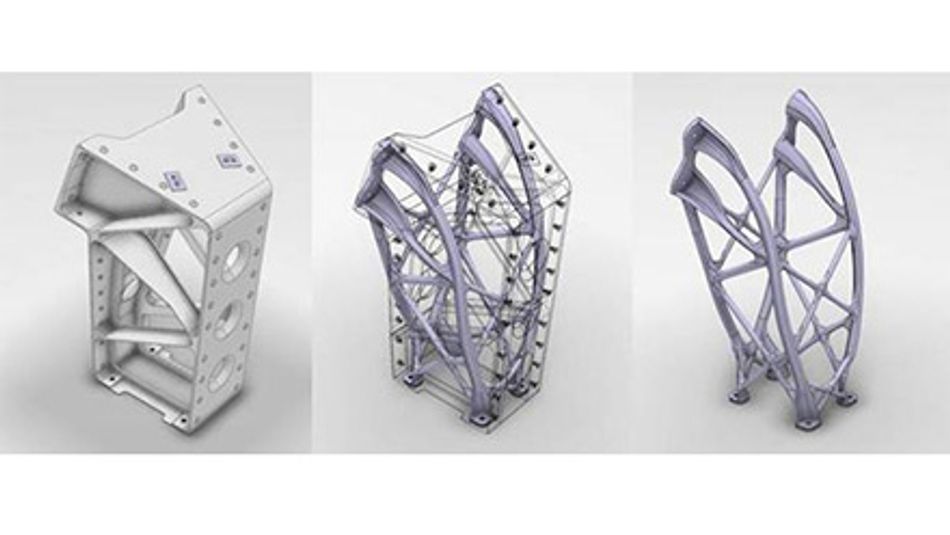 Still, as Airbus Telecommunications Satellites R&D Manager Alan Cox puts it, large-scale 3D printing in space is not quite a reality yet. “We must first be able to prove the repeatability of 3D processes and our ability to consistently produce high-quality, affordable components,” he explained.

One of the challenges this new field faces is the absence of gravity in space. When 3D printing an object, a nozzle extrudes layer upon layer of material according to a 3D plan (which you can obtain using our 3D scanners for 3D printing for example) in order to slowly “build” it into the real world.

Engineers and scientists have already figured out that some processes are much more suited for a “microgravity” environment than others: a filament deposition modelling with plastic heated to a relatively low temperature works fairly well, for instance. But other additive manufacturing techniques, such as those using molten metal, resin or powder, prove to be much more difficult to use in space, since the materials are less stable. The powder would just float around into a cloud, among other things.

For these reasons, a 3D printer using the filament deposition modelling process is currently being tested by the NASA (using this prototype Zero-G 3D printer) on the International Space Station and it already produced 21 parts, including the wrench shown below. Only a few minor issues have come up so far: for instance, objects sticking a little too well to the build plate and becoming slightly damaged after being “forced” out. NASA experts are trying to figure out if that is in fact due to the microgravity effect; if so, they are planning to find workarounds. 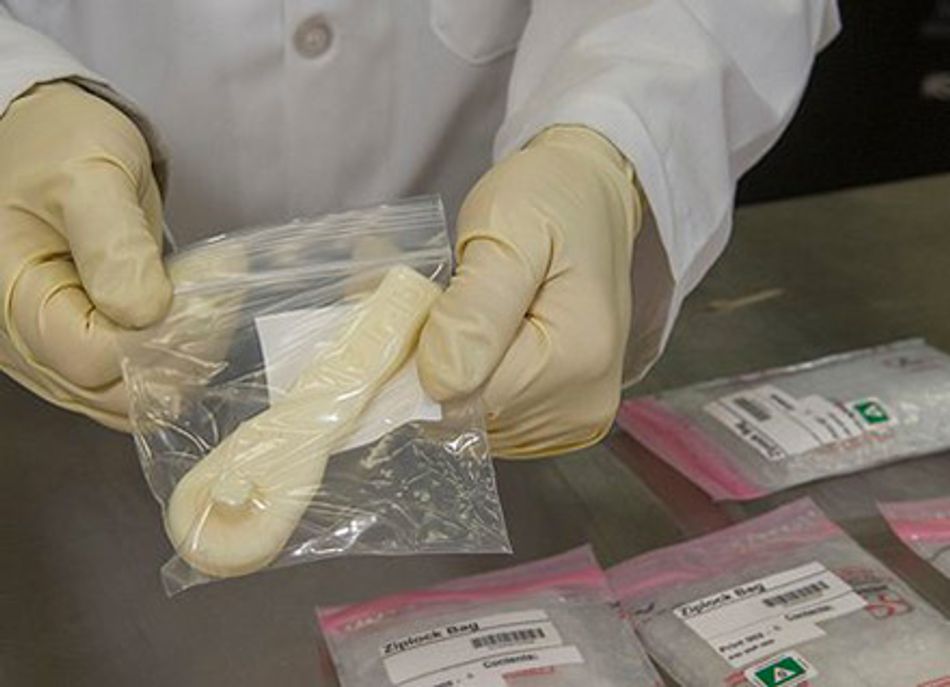 Quincy Bean, a materials engineer and the principal investigator for this project, expects that once the technique is fully operational, astronauts will use 3D printing to replace crew tools, to replace life support systems or to build any specific tooling they need.

Airbus is even taking part in an exciting project led by the European Space Agency, called AMAZE. Combining 28 partners from the industry as well as from the academic world, AMAZE aims at refining 3D printing techniques in order to make it possible to mass produce space-grade parts, even in metal.

London-based architecture firm Foster + Partners is also part of the project, and their own participation is a very intriguing one… They imagined a lunar base for four people, using 3D printing techniques and regolith, or lunar soil, as a material. 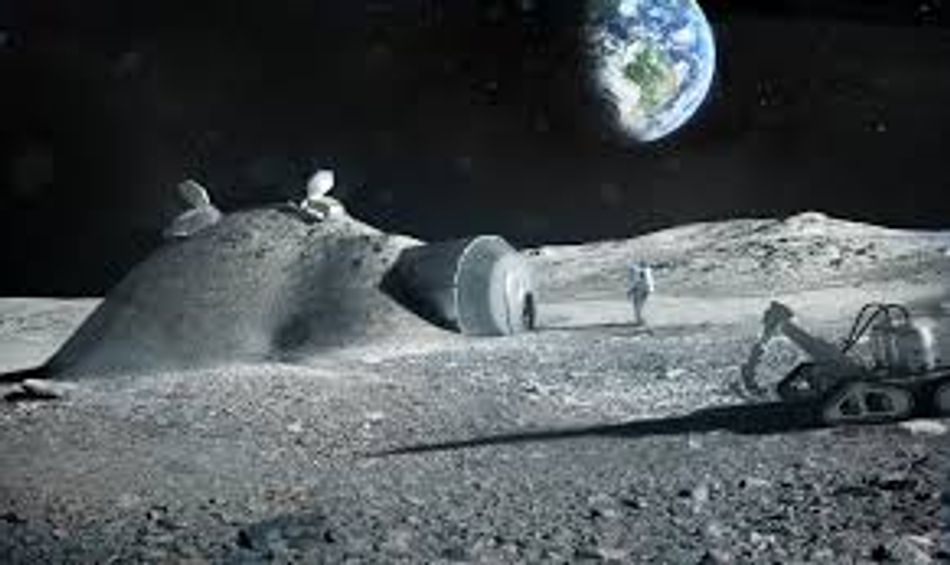 The complex would shield astronauts from meteorites, gamma radiation and temperature variations. A tubular module would first be shipped from Earth by space rocket. Once landed, it would then be extended by an inflatable dome to support building structure. Finally, a robot-operated 3D printer would form a protective shell from regolith. The shell itself would be created using a hollow cellular structure a little bit like a honeycomb, for both solidity as well as raw material economy. 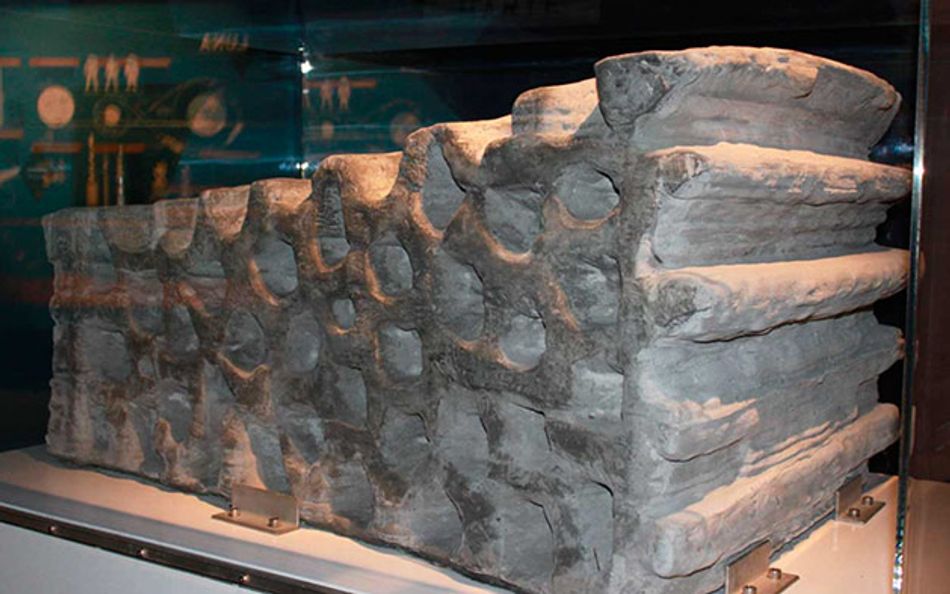 A manufacturing innovation that has applications for NASA spacecraft is being transferred to the private sector to support a variety of industries here on Earth.