Reachy makes AI & robotics accessible to researchers, innovation professionals, and creatives. It comes in different models to prototype and creates real-world interactive & service applications. The robot can be briefly divided into 3 sub-assemblies.

The robotic arm is a 3d-printed, open-source project that is intended for a wide range of human interactive tasks such as greeting people with a wave, cleaning up workstations, or even playing fetch with your dog. Since the arm is open-sourced, it is completely customizable, and can be applied to multiple areas of robotics. 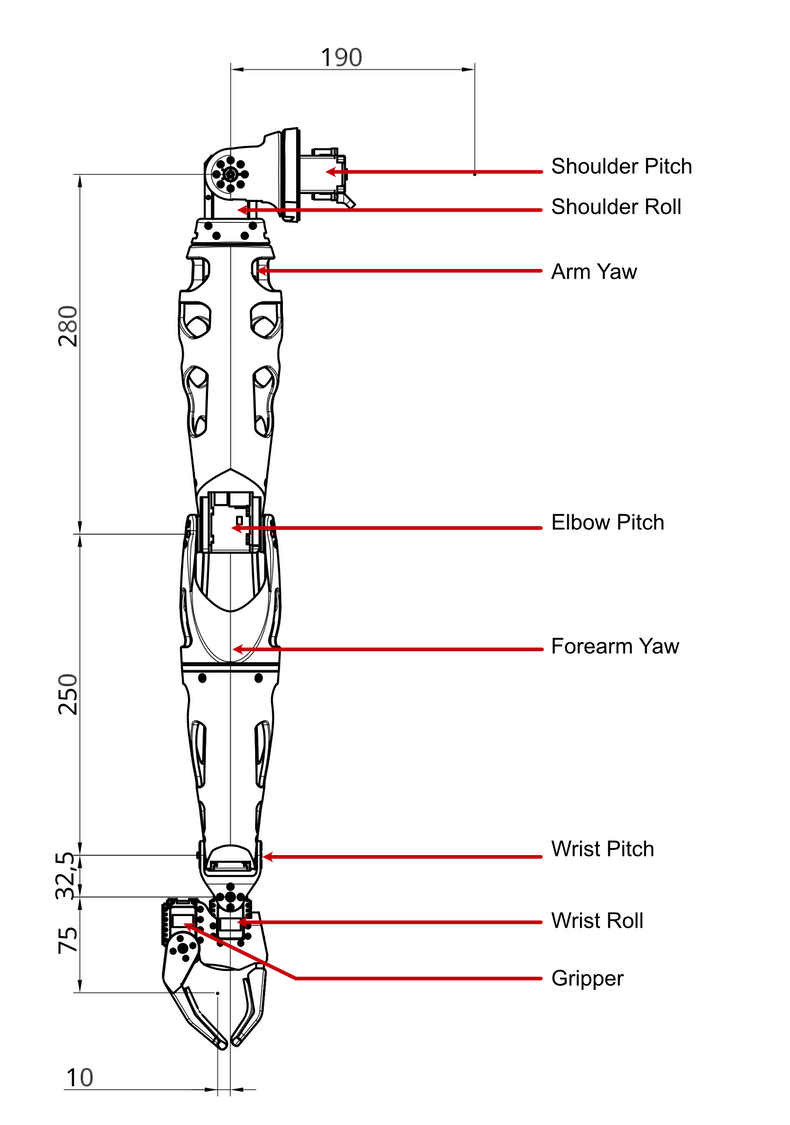 And depending on the hand used, usually 3 or 4 other motors. For the force gripper, you have:

Reachy’s head features two cameras: one to observe its environment and another camera to focus on the task of manipulating. The head is animated by Orbita, a unique technology developed by Pollen Robotics’ R&D team. This ball joint actuator allows unpreceded dynamic and multi-directional movement. With animated antennas, Reachy can convey many emotions to his audience. 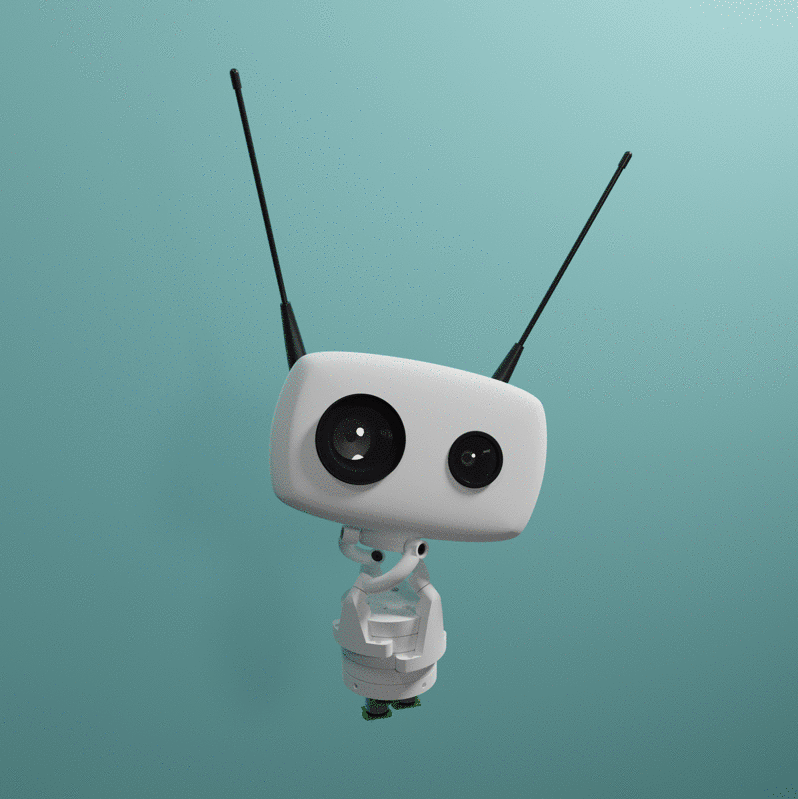 The head is an important part of Reachy. It's where its cameras are located and it participates a lot to the robot expressivity. The neck has 3 degrees of freedom (one per disk). When combined those 3 rotations will allow you to set a 3D orientation of the head.

Discussions around the advancement of AI evolve, so too do the concerns. Machines are getting smarter, able to complete complex tasks and process information incredibly fast. But, what happens when the developments in AI move too quickly — and we lose sight of human ethics?

How to Rule Our Robots

In the near future, our robot cousins will need to behave if we are to avoid an apocalyptic robot war.