Yasuhide “Yasu” Yokoi is the cofounder of design and technology firm Final Aim Inc., which works with laboratories, startups, and multinational companies to transform ideas into tangible solutions. There, he and his team use Ultimaker 3D printers to better enable rapid design iterations during the prototyping phase.

One of the company’s latest projects is the OSTAW Camello, an autonomous package delivery robot.

The Camello was designed to address issues in the delivery logistics chain in Singapore, which causes high shipment costs and operational complexities. Due to low loads and long waiting periods in loading and unloading bays, package deliveries are often inefficient – a fact exacerbated by high delivery volumes and tight delivery deadlines.

To tackle this challenge, Final Aim collaborated with a Singaporean robotics start-up OTSAW Digital PTE LTD, with the Camello being the final product.

The Camello is user friendly, featuring an ergonomic cargo space and sleek design – optimal for Singapore’s urban environment. Plans are currently underway for it to be used by various industrial key players, delivery companies, and retailers throughout Singapore, creating an improved ecosystem that provides smooth and efficient delivery to customers, while increasing profit margins for those businesses that use it.

The birth of the Camello

As with any product, several phases were involved in Camello’s design, with the Ultimaker S3, Ultimaker Cura, and CAD software acting as Yasu’s and Final Aim’s greatest companions throughout the process.

First came the robot’s concept development and evaluation. From the initiation to ideation, he used both hand-drawn design sketches and CAD software. 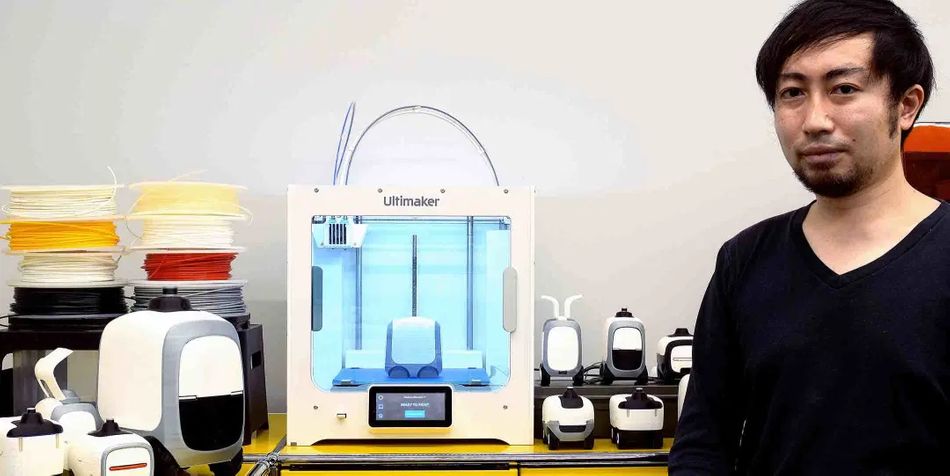 Once he developed the idea, Yasu began the process of presenting it to the higher-level management, frontline members, and end-users. This divergent approach allowed Yasu to gain as much feedback as possible, which he could then use to refine, improve, and further flesh out his concept. 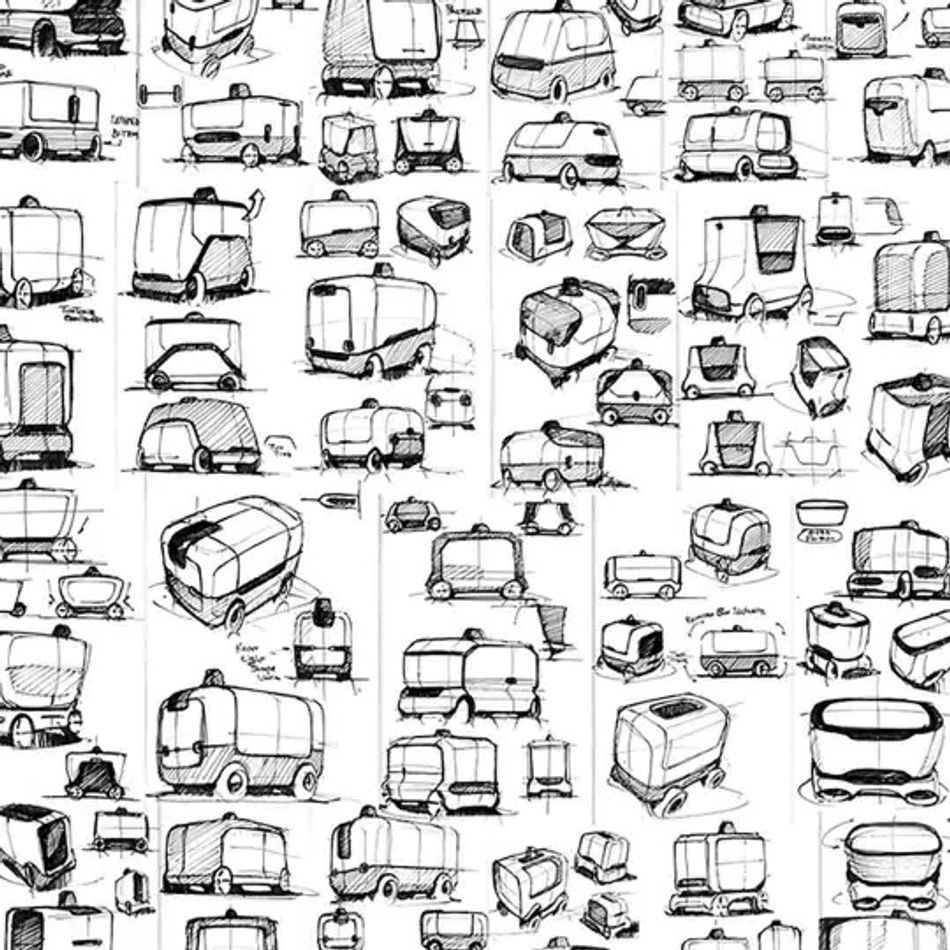 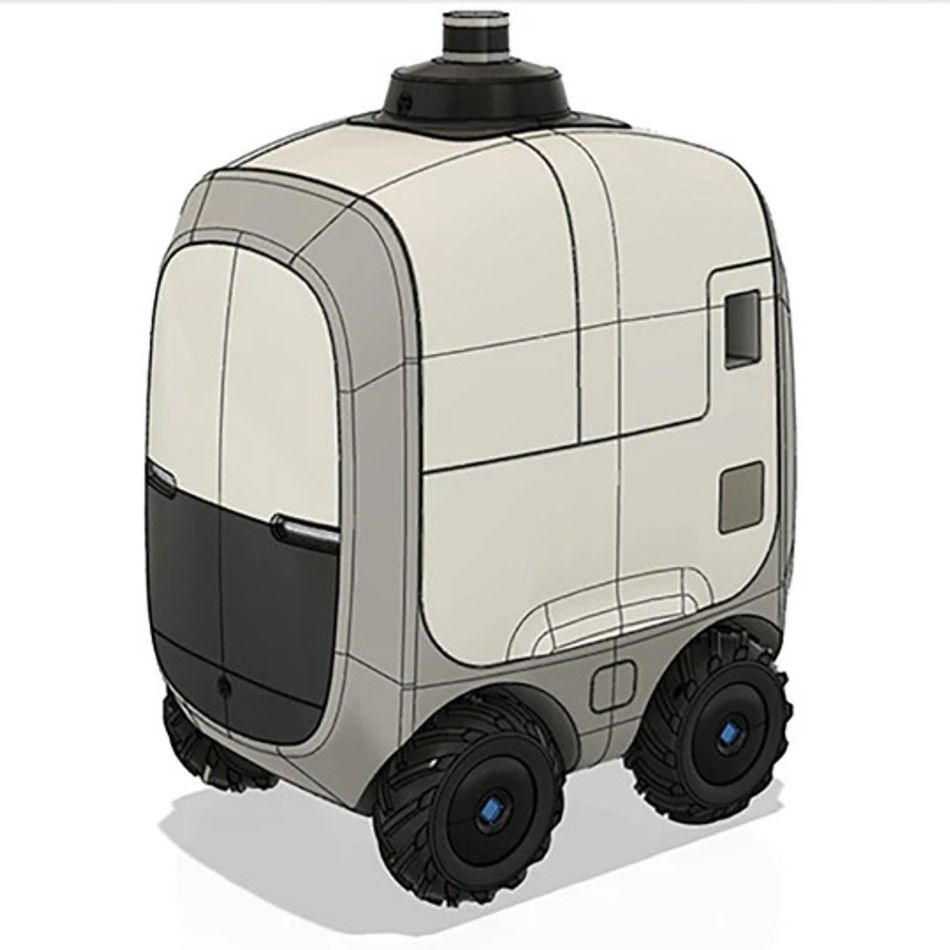 A CAD design iteration, which can be 3D printed

Next came the prototyping phase. As Yasu now had numerous potential ideas, he needed to rapidly actualize them – often on tight deadlines. Luckily, this was a task that 3D printing was able to easily handle. Compared to other common prototyping methods such as sculpting or carving from Styrofoam, chemical wood, or industrial clay, 3D printing is much more efficient – freeing up time for Yasu to work on other design tasks. 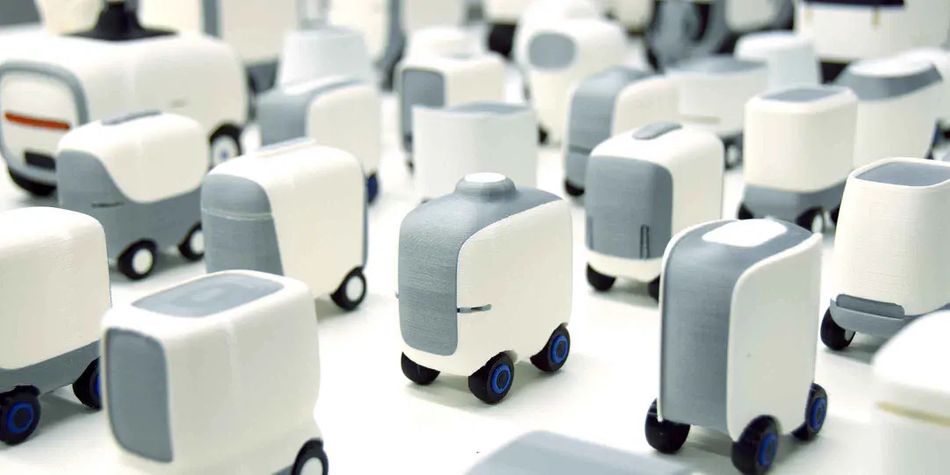 3D printed iterations of the robot, ready to be tested and compared

Yasu was also responsible for ensuring that the Camello’s final design was of excellent quality. As his works often incorporate organically curved surfaces and silhouettes, which are often difficult to implement, he needed to create numerous iterations. 3D printing technology utilizes the contour layers of printouts to analyze the curvature of surfaces – essentially an equivalent to the zebra mapping that CAD software performs.

“The Ultimaker S3’s double extrusion feature has [also] been essential to my everyday design applications,” Yasu said. “Together with Breakaway and PVA material, my printing experience has become exponentially more efficient. I am deeply satisfied with the resulting quality as it leaves behind no support structure remaining.” 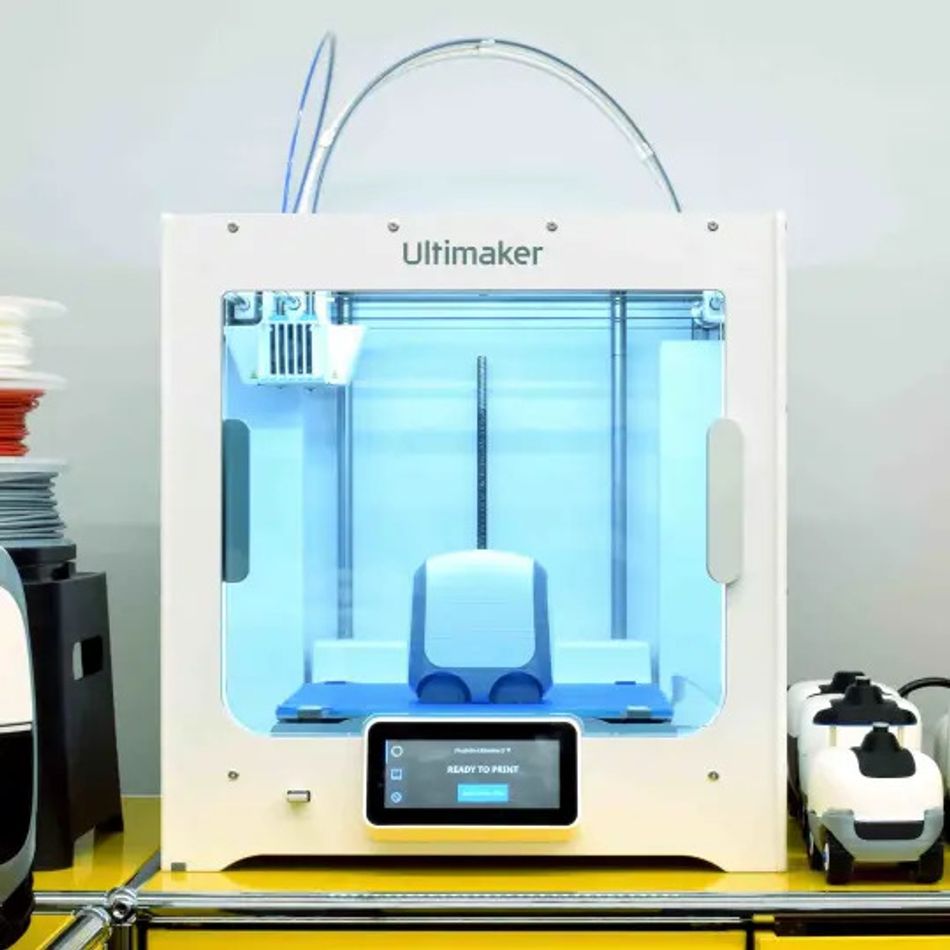 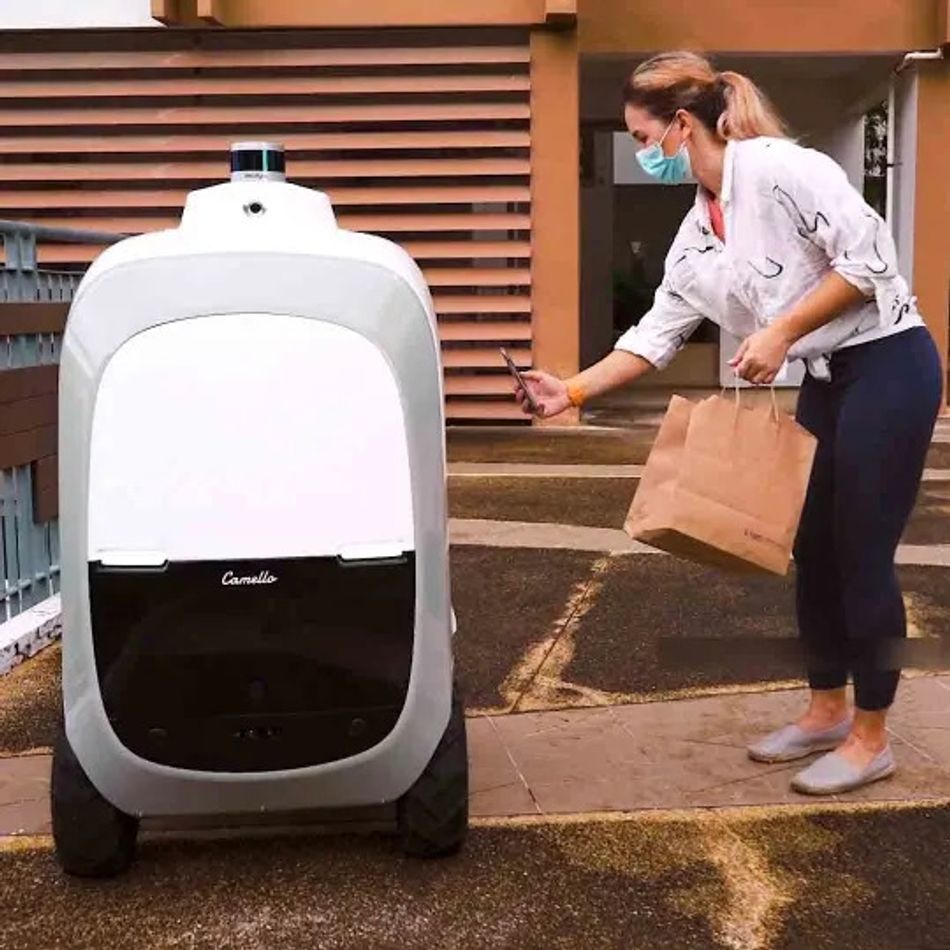 For the Camello to be a success, its design had to be intuitive and accessible at first glance. The design process, therefore, involved divergent ideation, exploring all possibilities, which were then carefully narrowed in focus. Development speed was also critical for stakeholders' requests.

3D printing enabled these stakeholders to see and touch a physical product, deepening their understanding of the Camello’s concept and design – and streamlining the decision-making process.

Researchers from the Institute of Robotics and Mechatronics of the German Aerospace Center (DLR) and a consortium of additional DLR institutes and technology partners are investigating how aid supplies can be safely brought to their destinations using remote-controlled trucks.

In this series we will create short informative digests about popular engineering topics, enabling you to stay up to date.