Worlds first logbook technology, an improvement over the traditional blockchain.

The invention of blockchain first served as public transaction ledger of the cryptocurrency bitcoin. It came into force with the inventor name as Satoshi Nakamoto in the year 1991. The design of bitcoin, inspired researchers to solve double-spending problem without the need of a trusted authority or central server. It is a growing list of records, which are connected via secured link. Each record broadly termed as block which consists of hash of the previous block, a time stamp and transaction data. It is a distributed, decentralized and public digital ledger useful to keep track of transactions and allows participants to verify and audit transactions independently and inexpensively. A peer-to-peer network and timestamp server manage blockchain database and authenticated by mass collaboration powered by collective self interest. Blockchain technology may be integrated into multiple areas as a distributed ledger for cryptocurrencies, Smart contracts, financial services, Supply chain and many more.

Was blockchain as a technology build to adopt to the multifaceted areas we want it to work?

The simple answer is NO! The current blockchain technology was actually build to support fintech applications and is optimal in that area. Public blockchain has a high block creation time and not suitable for real-time applications. Data is also not encrypted in these chains. Also, in order to develop blockchain applications, a company needs trained blockchain professionals, which makes it a difficult to integrate.

Even though there are private chains that does increase security and timing, but the fundamental idea that blockchain was built for transactions remains unchanged. 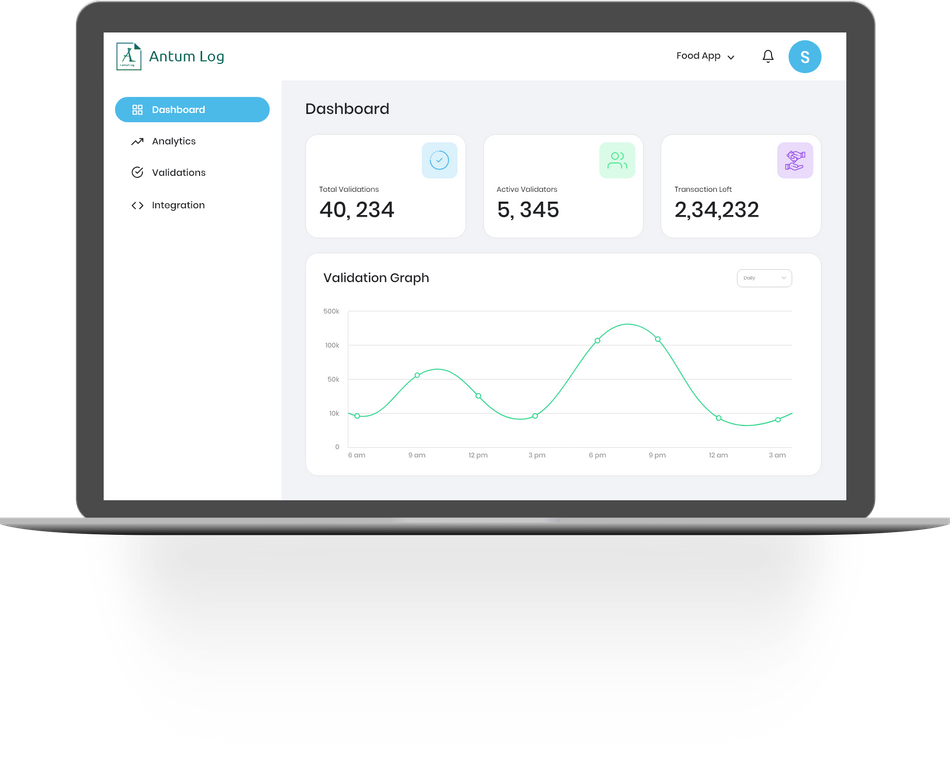 Logbook is a new centralized log technology with centralized validation process. It offers a single platform for all categories of real-time transactions and validations unlike existing conventional blockchain technology. It offers 3 levels of hashing placed at generator, server and validator ends for data security from data tampering and two levels of encryption for communication lines between generator-server and server-validator for packet security. This system ensures trustworthiness, authenticity, and CIA (Confidentiality, Integrity and Availability) to its end users while being real time in execution even when scaled up. The present system does not follow a chain-based file architecture but rather a log based entry.

Logbook technology holds superiority over existing blockchain technology. It is a platform where multiple transactions of various categories can be performed under one hood. The two layers of encryption manages man in the middle attack or packet sniffing attack between generator and server and server and validator. The platform provides real-time validation results unlike other existing systems. The table below shows a comparison between the logbook technology and some common blockchains. 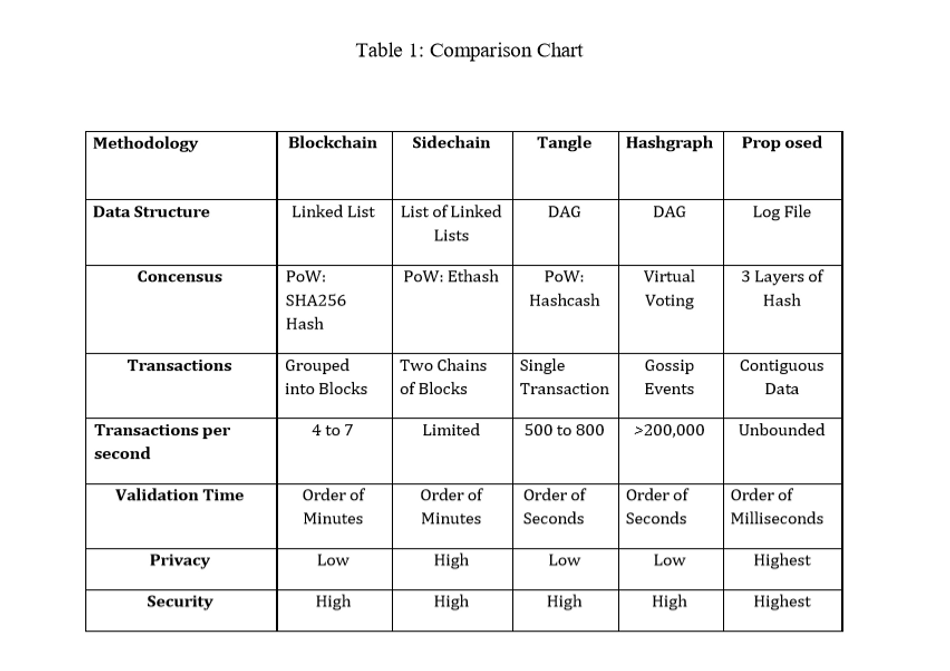 This is a patent pending technology developed by Antum Lab LLP and has been published by the Indian patent office. This technology is capable of changing the landscape of secured, anonymous, real-time data sharing. Applications are not only limited to fintech but is applicable for data storage, wallet creation, contract making, counterfeit goods tracking, etc. Applications only limited by imagination!

Blockchain holds a business value of about $3 trillion by 2030, guess what would a novel technology like logbook can do to the market!

Tanmay is a serial innovator and researcher in the field of next-gen tech. He is also the founder of Antum Lab LLP. To know more about how you can access or outright buy this technology contact Antum Lab team antumlabs@gmail.com

Mr. Chakraborty is an early stage researcher and consultant in the domain of AI, CV, and Collaborative AI. He has a number of publications and is actively developing novel patent-pending technologies in Industry 4.0 domains.

Are you aware of Consciousness Computing, is it the future?

How autonomous robots know where they are

Have you seen the word “NFT” spinning around the internet lately, and found yourself completely confused as to what everyone’s talking about?

The HERE AR City Model is an application by the company HERE Technologies which aims to digitize mapping and pioneer in-car navigation systems.