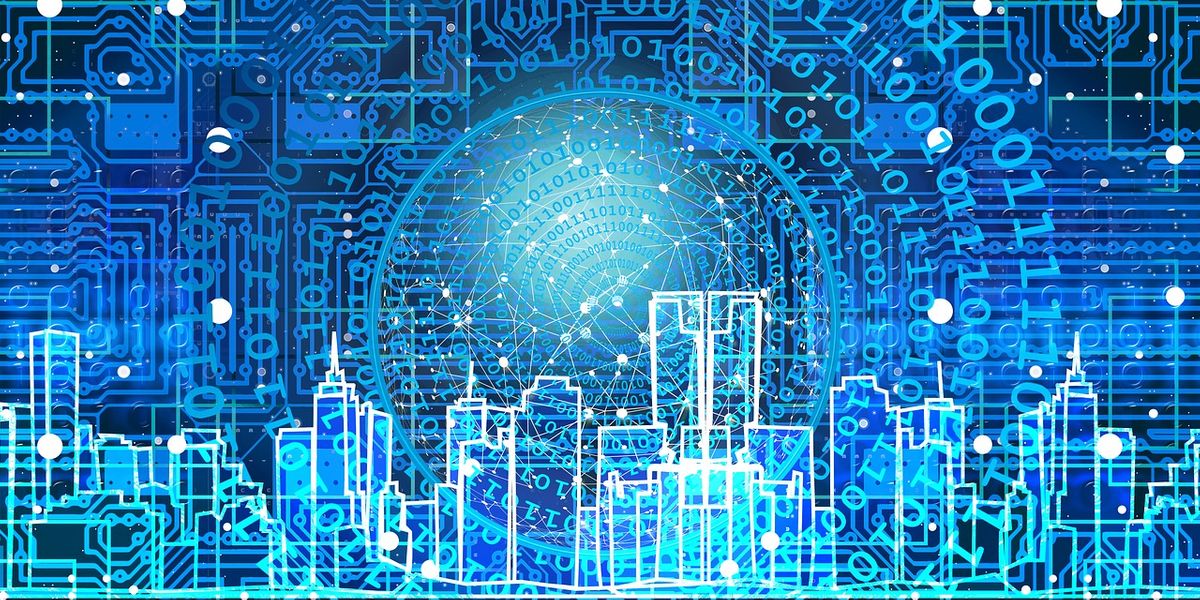 How has artificial intelligence changed and shaped our world over the last five years? How will AI continue to impact our lives in the coming years? Those were the questions addressed in the most recent report from the One Hundred Year Study on Artificial Intelligence (AI100), an ongoing project hosted at Stanford University, that will study the status of AI technology and its impacts on the world over the next 100 years.

The 2021 report is the second in a series that will be released every five years until 2116. Titled “Gathering Strength, Gathering Storms,” the report explores the various ways AI is  increasingly touching people’s lives in settings that range from movie recommendations and voice assistants to autonomous driving and automated medical diagnoses.

Barbara Grosz, the Higgins Research Professor of Natural Sciences at the Harvard John A. Paulson School of Engineering and Applied Sciences (SEAS) is a member of the standing committee overseeing the AI100 project and Finale Doshi-Velez, Gordon McKay Professor of Computer Science, is part of the panel of interdisciplinary researchers who wrote this year’s report.

We spoke with Doshi-Velez about the report, what it says about the role AI is currently playing in our lives, and how it will change in the future. 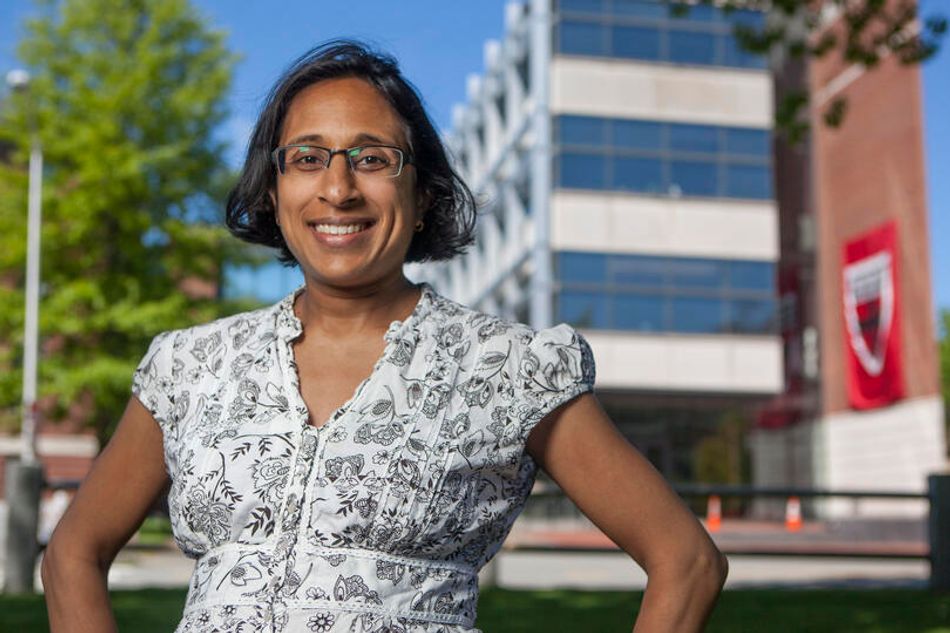 Q: Let's start with a snapshot: What is the current state of AI and its potential?

Doshi-Velez: Some of the biggest changes in the last five years have been how well AIs now perform in large data regimes on specific types of tasks.  We've seen [DeepMind’s] AlphaZero become the best Go player entirely through self-play, and everyday uses of AI such as grammar checks and autocomplete, automatic personal photo organization and search, and speech recognition become commonplace for large numbers of people.

In terms of potential, I'm most excited about AIs that might augment and assist people.  They can be used to drive insights in drug discovery, help with decision making such as identifying a menu of likely treatment options for patients, and provide basic assistance, such as lane keeping while driving or text-to-speech based on images from a phone for the visually impaired.  In many situations, people and AIs have complementary strengths. I think we're getting closer to unlocking the potential of people and AI teams.

There's a much greater recognition that we should not be waiting for AI tools to become mainstream before making sure they are ethical.

Q: Over the course of 100 years, these reports will tell the story of AI and its evolving role in society. Even though there have only been two reports, what's the story so far?

There's actually a lot of change even in five years.  The first report is fairly rosy.  For example, it mentions how algorithmic risk assessments may mitigate the human biases of judges.  The second has a much more mixed view.  I think this comes from the fact that as AI tools have come into the mainstream — both in higher stakes and everyday settings — we are appropriately much less willing to tolerate flaws, especially discriminatory ones. There's also been questions of information and disinformation control as people get their news, social media, and entertainment via searches and rankings personalized to them. So, there's a much greater recognition that we should not be waiting for AI tools to become mainstream before making sure they are ethical.

Q: What is the responsibility of institutes of higher education in preparing students and the next generation of computer scientists for the future of AI and its impact on society?

First, I'll say that the need to understand the basics of AI and data science starts much earlier than higher education!  Children are being exposed to AIs as soon as they click on videos on YouTube or browse photo albums. They need to understand aspects of AI such as how their actions affect future recommendations.

But for computer science students in college, I think a key thing that future engineers need to realize is when to demand input and how to talk across disciplinary boundaries to get at often difficult-to-quantify notions of safety, equity, fairness, etc.  I'm really excited that Harvard has the Embedded EthiCS program to provide some of this education.  Of course, this is an addition to standard good engineering practices like building robust models, validating them, and so forth, which is all a bit harder with AI.

I think a key thing that future engineers need to realize is when to demand input and how to talk across disciplinary boundaries to get at often difficult-to-quantify notions of safety, equity, fairness, etc.

Q: Your work focuses on machine learning with applications to healthcare, which is also an area of focus of this report. What is the state of AI in healthcare?

A lot of AI in healthcare has been on the business end, used for optimizing billing, scheduling surgeries, that sort of thing.  When it comes to AI for better patient care, which is what we usually think about, there are few legal, regulatory, and financial incentives to do so, and many disincentives. Still, there's been slow but steady integration of AI-based tools, often in the form of risk scoring and alert systems.

In the near future, two applications that I'm really excited about are triage in low-resource settings — having AIs do initial reads of pathology slides, for example, if there are not enough pathologists, or get an initial check of whether a mole looks suspicious — and ways in which AIs can help identify promising treatment options for discussion with a clinician team and patient.

Q: Any predictions for the next report?

I'll be keen to see where currently nascent AI regulation initiatives have gotten to. Accountability is such a difficult question in AI,  it's tricky to nurture both innovation and basic protections.  Perhaps the most important innovation will be in approaches for AI accountability.

Toward a machine learning model that can reason about everyday actions

More and more companies say that AI will be an important tool in the future. AI could also be useful for administration and management – but this journey has only just begun.

Toward a machine learning model that can reason about everyday actions

The ability to reason abstractly about events as they unfold is a defining feature of human intelligence. We know instinctively that crying and writing are means of communicating, and that a panda falling from a tree and a plane landing are variations on descending.

Using publicly available tourist photos of world landmarks such as the Trevi Fountain in Rome or Top of the Rock in New York City, Cornell researchers have developed a method to create maneuverable 3D images that show changes in appearance over time.