Are batteries and supercapacitors synonymous?

Although both batteries and supercapacitors are energy storage devices, they have different properties that allow them to serve different functions. The main properties of interest when looking at energy storage devices are the energy density (Wh/L) and power density (W/L). Energy density determines the amount of energy that can be stored in the device, while the power density determines how quickly a device can transfer energy. Is it possible for supercapacitors to have comparable energy densities to batteries?

Can supercapacitors be charged and discharged just like a battery?

Sort of, but not exactly. Both devices charge under constant current. Both devices have a voltage rating that the device cannot be charged past. The key differences are:

Supercapacitors can be charged (as a percentage of its capacity) much faster than batteries can. This is called C-Rate for batteries, relating the capacity of the battery (in mAh or Ah) to the charge and discharge rate. For example, a 1Ah battery charging at 1A is operating at 1C. The same 1Ah battery operating at 0.5Ah is operating at C/2 (50% of the capacity). Supercapacitors do not have very specific charging requirements, as long as the charging current is below the max current rating (typically very high compared to its capacity in Ah). A single cell of our Cable-Based Capacitor (CBC) is rated below 1mAh but charges and discharges at 1250mAh very well. Batteries may need to be charged at lower C-Rates to work well and could be damaged discharging at higher C-Rates.

Batteries are more sensitive to differences in charging and discharging than supercapacitors. Designs using supercapacitors only need to take into account the maximum voltage and current ratings. So long as you stay below those ratings, the supercapacitor will be okay.

The short answer is no, but they can last an exceedingly long time. This idea of supercapacitors lasting forever comes from comparing them to batteries. Supercapacitors are based on a structure that does not wear out as easily as many batteries do. Batteries are often limited to a standard number of charge/discharge cycles, whereas supercapacitors have a near infinite number of charge/discharge cycles.  However, that seldom stays the case in the real world.  Multiple factors can affect the service life of supercapacitors. For example, supercapacitors can be damaged when exposed to extreme temperature fluctuations. They can also be damaged if the voltage surpasses the maximum limit for an extended period of time. Supercapacitors have a much longer service life than batteries do, but that does not mean they will last forever. 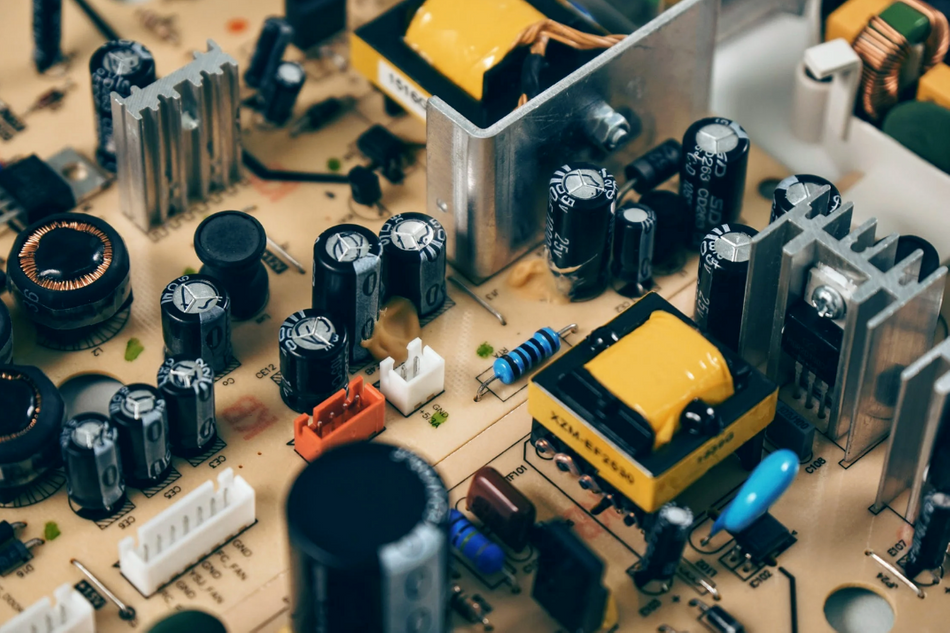 Don’t supercapacitors take up a lot of space on a circuit board?

This is true for traditional supercapacitors. However, our Cable-Based Capacitor (CBC) is different! The thin, wire-like design makes the supercapacitor pliable, allowing it to be fit into mechanical arrangements and wiring infrastructure where other supercapacitors would not be able to fit. The bodies of other supercapacitors require the use of the surface area on the printed circuit board, but the CBC’s flexible body makes it capable of being integrated off the board so that the space can be used to add more features or removed entirely to allow the system to be miniaturized further. CBC’s can become part of the power supply harness, be bent and formed in ways that work within the structure of a device, or even miniaturize a product by being placed around a circuit rather than forced to be placed on the surface.

Will short-circuiting CBC’s destroy them?

Our CBC’s have a very low internal resistance, which makes them less likely to experience internal heating and take damage as a result of a short circuit. When batteries short circuit, the heating causes them to melt their cell separators or change their chemistry. This can lead to massive discharges or draining of the cells and ruin the battery. If a CBC were to short, it would simply discharge quickly.

How to hide supercapacitors in electric vehicles