Spiderwebs are lightweight micro-mechanical structures with an extraordinary strength-to-weight ratio rarely observed among other structures found in nature or science. Their unique geometries are designed to be most sensitive to vibrations emanating from the web, resulting in remarkable isolation from surrounding environmental vibrational disturbances.

Isolation from surrounding vibrations is also one of the biggest challenges to operating vibrating microchip sensors, devices highly demanded for quantum technologies and precision sensing, at room temperature. The signals detected via those sensors are often so tiny, that they are hidden by ambient thermal noise, requiring temperatures close to absolute zero to detect them. This has driven the discovery of new strategies to improve a system's degree of isolation.

However, until now, those design strategies remain driven by trial-and-error experimentation and human intuition. Spiderweb are ideal candidates to fill this void and can be used as an initial model for the development of ultra-sensitive devices. To this end, our research group has exploited the possibility to design and built a web-shaped microchip sensor (Figure 1), leading to remarkable isolation from ambient thermal noise. The web-shaped microchip sensors were inspired by the unique geometry and the sensing capabilities of spiderwebs. However, the complexity of this two-dimensional structure posed a two-fold challenge for the development of microchip sensors.

First, trial-and-error experimentation is difficult and time-consuming, so simulations are required to design the sensor and predict its properties. Second, each simulation is computationally expensive and only a few hundred of them can be conducted with reasonable computational resources prior to fabrication. To this end, we applied a design machine learning guided optimization strategy that is particularly successful for problems involving small amounts of data, such as this spiderweb-inspired sensor.

Specifically, the algorithm used is called Bayesian Optimization. After only a  few iterations, the algorithm found a new mechanism that highly increases the isolation of the spiderweb microchip by considering a novel vibrational shape in a relatively simple geometry consisting of only six strings combined together. The novel mechanism relies upon the confinement of the spiderweb vibration in the inner ring of the lateral strings while undergoing torsional deformation of the radial strings (Figure 2). As a consequence, the vibrations move in a  circle without interacting with external perturbations, leading to the desired microchip isolation from the surrounding environment.

Figure 2: Optimized spiderweb design showing the vibrational shape with a zoom around the corner and an illustration of the portion of energy loss.

To experimentally verify our findings, we built a microchip sensor with an ultra-thin, nanometre-thick film of a ceramic material called silicon nitride (Figure 3). This material has emerged as a prominent platform for such resonators due to its mechanical properties, in particular its ability to sustain high levels of stress. The stress in the material has indeed been shown to be directly related to its ability to be isolated from surrounding noise. 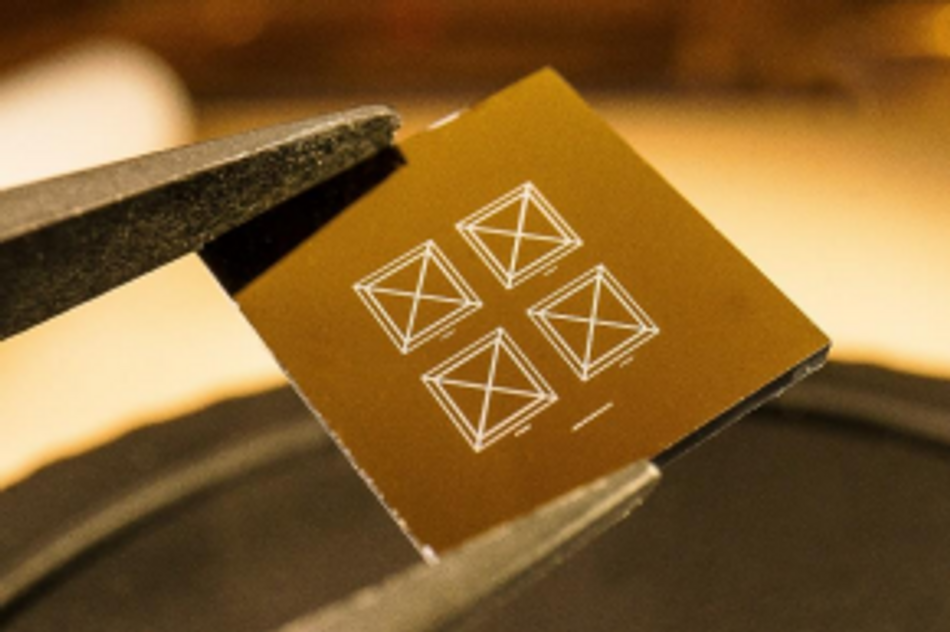 The fabricated microchip sensor was then tested by vibrating it and measuring the time it took for the vibrations to stop. To do so, we placed the spiderweb microchip inside a vacuum chamber to prevent damping from the air and measured its displacement (Figure 4).

The result was in near-perfect agreement with our simulation: almost no energy was lost outside of our microchip and the chip was vibrating for over an hour without any excitation at a frequency of around 130 kHz,  leading to a quality factor surpassing 1 billion at room temperature. 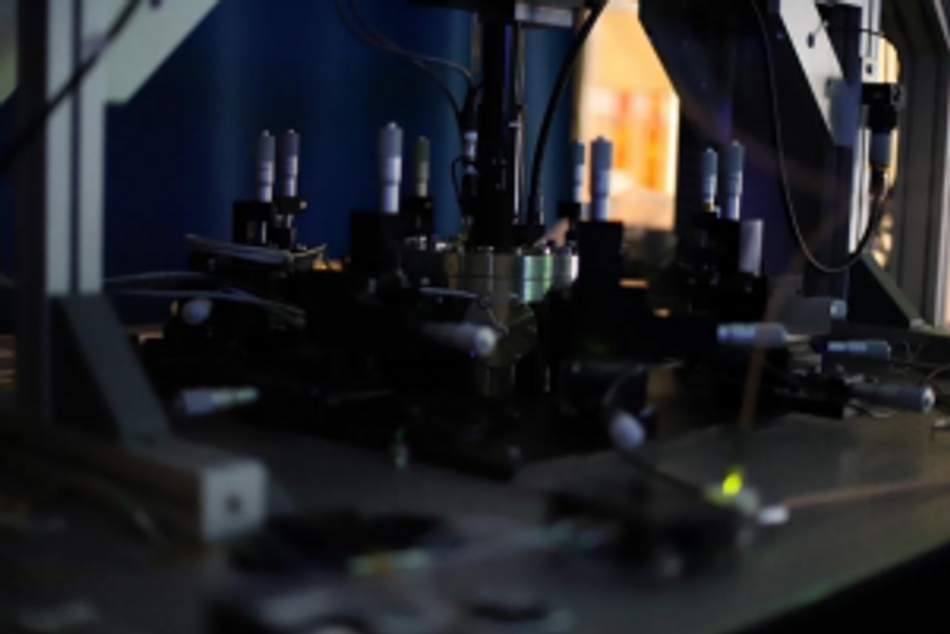 Figure 4: Picture of the experimental setup

Applications of our technology

Vibrating microchip sensors are extensively used for many sensing applications, ranging from force sensing to quantum technologies thanks to their high sensitivity. This has enabled progress at several frontiers of contemporary physics and for all of them, the ability of the system to be isolated from ambient thermal noise plays a crucial role.

Our spiderweb microchip sensors combined machine learning with nanotechnology to investigate new design strategies and improve a system's degree of isolation. This led to the discovery of a new mechanism that provides high isolation and hence high-quality factor, among the highest reported to date. This allows the spiderweb microchip sensors to operate at room temperature without being disturbed by ambient thermal noise and represents an important step towards high-precision sensing applications. This would give access to an array of new phenomena in physics ranging from ultralight dark matter detection and gravity to quantum control of motion as well as increase the widespread use of quantum technologies. A  wide range of scientific and technical fields can thus benefit from this new development.

This result demonstrates the ability of machine learning to work in tandem with human intuition to augment creative possibilities and uncover new strategies in computing and nanotechnology. Notwithstanding, our spiderweb microchip sensor is just a first step towards the rational design of the next generation of microchip vibrating sensors and the same design strategy can be applied to a wide range of applications, yet to be discovered.

I am a Phd candidate from TU Delft. My research focuses on designing, fabricating and experimentally validating nanomechanical resonators for sensors and quantum technologies optimized by machine learning. I am developing new nanofabrication processes to realize the developed design in high-stress m... learn more

At the Delft University of Technology, a series of “self-propelling” needles have been developed for downsizing the diameter of tissue transportation systems.