Scientists at The Australian National University (ANU) have produced a more efficient type of solar cell, using laser processing and setting a new world record in the process.

The solar cells are dual sided, meaning both the front and back of the cell generate power.

"We have developed what I would call a true bifacial solar cell, as it has nearly symmetrical power generation capacity on both surfaces of the device," Dr Fong said.

"When deployed on a conventional solar farm, a bifacial cell absorbs direct incoming light, while also taking advantage of ground reflection, which can contribute up to additional 30 per cent power generation. 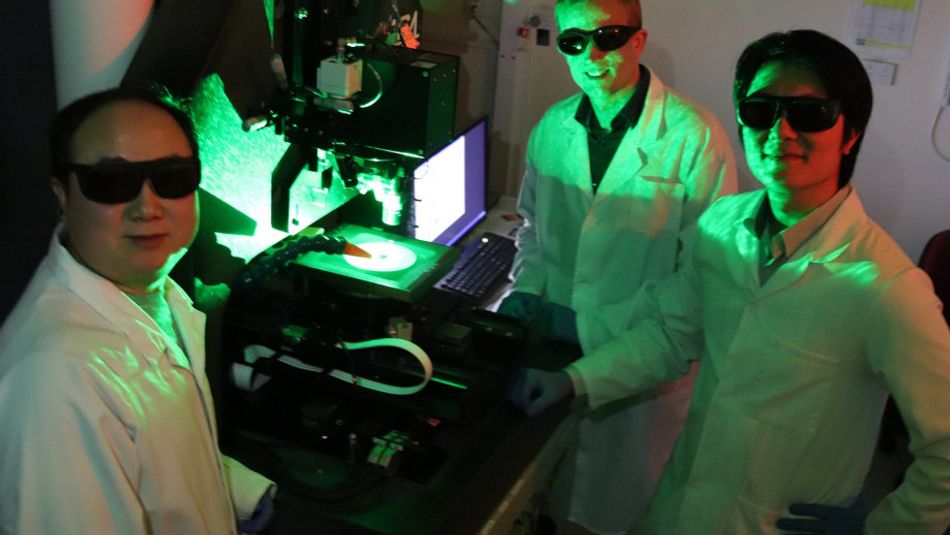 "Bifacial solar cells are becoming increasingly important in the roll out of solar farms and are expected to have a market share of over 50 per cent in the next five years.

"Our work demonstrates the incredible capabilities of this technology."

"It is a low-cost, industry-compatible process for boosting solar cell efficiency."

This performance represents an effective power output of approximately 29 per cent, well exceeding the performance of the best single-sided silicon solar cell. 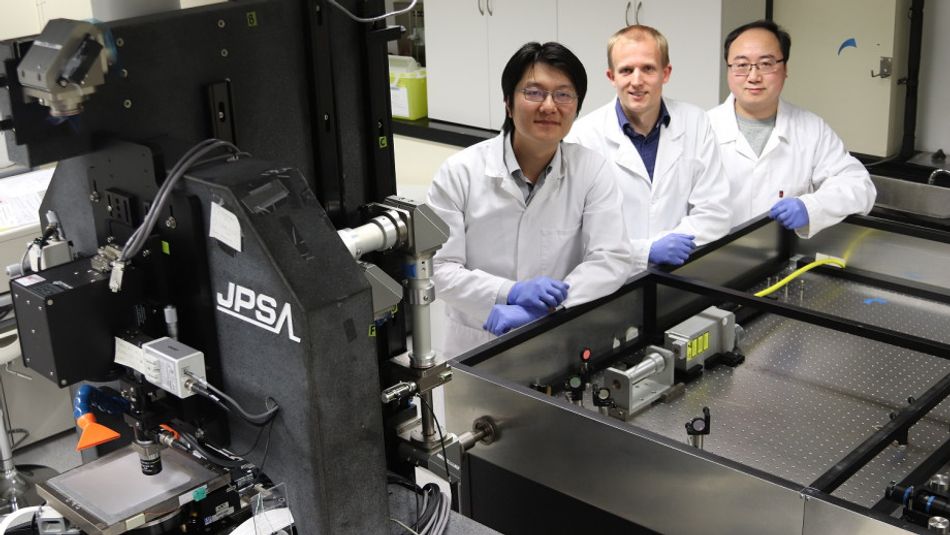 "This is a world record for selectively laser-doped solar cells and among the highest efficiency bifacial solar cells," Dr Ernst said.

The results have been independently verified by the CSIRO.

Jess started her career in TV journalism, working as a reporter for Prime local news in her hometown of Tamworth, New South Wales. She learnt the ropes while reporting on everything from the weather, to cattle sales and the Country Music Festival. She then experienced the frantic pace of a 24-hour n... learn more