More and more manufacturers of electronics experiment with technologies and impress their consumers with foldable smartphones or rollable TVs. However, the materials industry only takes the first steps in this field, so flexible devices are high-priced and not mass-produced.

“Any display is an optoelectronic device. Roughly speaking, contacts connected to the display generate photons, so one of these contacts must be transparent,” explains Ivan Mukhin, a researcher at ITMO University’s School of Photonics and a professor at the St. Petersburg Academic University. “Today, indium tin oxide (ITO) is widely used in displays. It does a good job but it’s a rather fragile material. Of course, it can become flexible under certain conditions but then it’ll have a negative impact on its optoelectronic properties.”

Not only manufacturers of electronics but also aircraft engineers are eager to see next-gen flexible materials. Now, the main focus lies in developing electric aircraft motors powered by solar energy. However, placing a traditional solar panel on the wing of an airplane or drone is not an option as it will affect the aerodynamics. The advent of a low-priced flexible optoelectronic material will allow researchers to create flexible solar panels for aircraft.

Many researchers have tried to use carbon nanotubes in flexible materials. Basically, they are pieces of graphene rolled up in a tube. The thickness of such objects is only one to two nanometers, while the tube length ranges from 10 to 100 microns. Intertwining these hollow threads can result in a very thin and energy-efficient material that remotely resembles cotton wool in its structure. But herein lies the problem – an extremely thin layer of such material will poorly conduct electrons, while a thick one will have better electrical conductivity than even ITO but its surface will be absolutely black.

Russian and Finnish scientists decided to find a way out of this problem. Initially, they proposed the concept of a two-layer material. 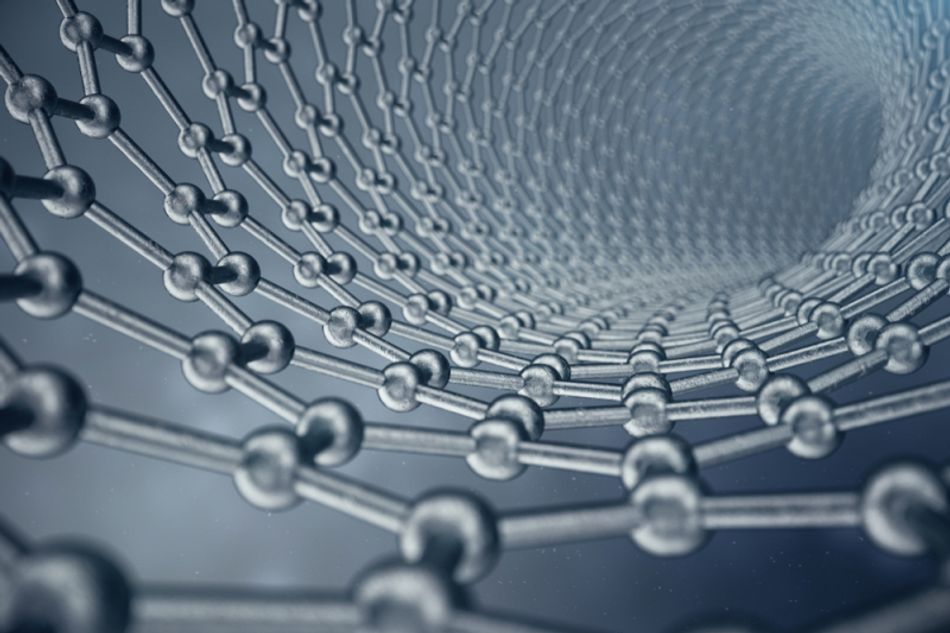 “We designed thick nanotube films with low transmittance and simulated its behavior to find out what would happen if it had numerous holes. According to calculations, it becomes optically transparent, because there are more holes in it than there is material, but at the same time, it retains good electrical conductivity. However, it can’t be used for creating displays as they require a solid surface. Therefore, we added another thinnest continuous film, which hardly reduced its transparency,” explains‪ Ivan Mukhin.

The calculations indicated that such a two-layer material would be transparent and able to conduct electrons well, as well as work over the entire surface. That is, when it is built into displays, the light will be able to come from any point, and when it is built into solar panels, particles of light will be gathered from the entire surface of the device. Also, the material would be flexible.

“Modelling has confirmed that this material will have better efficiency than indium tin oxide,” adds Ivan Mukhin.

From an idea to its implementation

The researchers of the Skolkovo Institute and Aalto University created carbon nanotube films of various thicknesses to confirm this hypothesis. Then, samples of the material were delivered to St. Petersburg, where scientists from the Academic University turned the films into a grid. 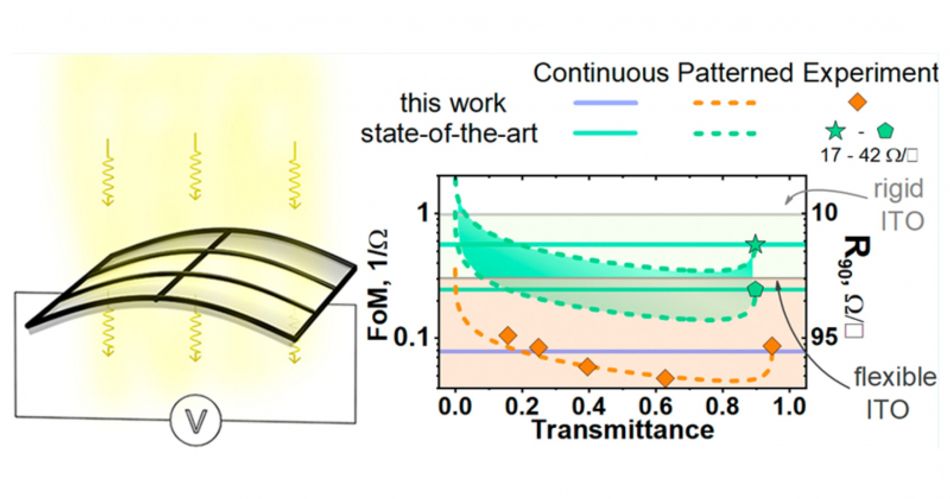 Then it was necessary to test the two-layer material and prove its effectiveness. The scientists from ITMO University and Academic University proved the preliminary conclusions to be true.

“The experimental data matched predictions with an accuracy of 5%. Thus, we have obtained a flexible, transparent material that can be used as an electrode in optoelectronic devices,” concludes Ivan Mukhin.

The paper was published in ACS Applied Materials & Interfaces.

Smoothing out the wrinkles in graphene

Coating graphene with wax makes for a less contaminated surface during device manufacturing.

The next generation of electronic devices, ranging from personal health monitors and augmented reality headsets to sensitive scientific instruments that would only be found in a laboratory