Hollow metal nanoparticles are commonplace in many fields of research. Chemists use them as catalysts in various reactions, including dehydrogenation (one of the most important processes in petrochemistry). They are also used for targeted drug delivery and controlled release. Moreover, hollow nanoparticles exhibit some unique optical properties.

“In photonics, metal nanoparticles are used to observe such phenomena as plasmonic resonance, which is used to amplify signals during spectroscopy, and to increase the sensitivity of the chemical analysis,” explains Aleksandra Falchevskaya, lead author of the study and a Master’s student at ITMO University’s ChemBio Cluster. “Another potential application for hollow nanoparticles is medicine, where the concept of targeted drug delivery is popular – including by way of encapsulating drugs within hollow metal nanoparticles.”

When working with hollow nanoparticles, researchers most often use precious metals such as palladium, platinum, silver, and gold. They are less susceptible to oxidation and are overall less chemically active.

“In the past five years, a trend has emerged of using non-noble metals,” says Aleksandra Falchevskaya. “They are more abundant and they’re cheaper while oftentimes being just as efficient. Transition metals often have more varied chemical properties and can exhibit more useful qualities.”

Making nanoparticles isn’t easy, but there are many ways to do it. For one, they can be produced chemically, including with the use of the sol-gel process. But this approach includes a multitude of intermediate steps. Other, physical, methods involve the use of expensive lasers and other equipment; with those, laser pulses are used to break off nano-scale objects from substrates made from certain metals. 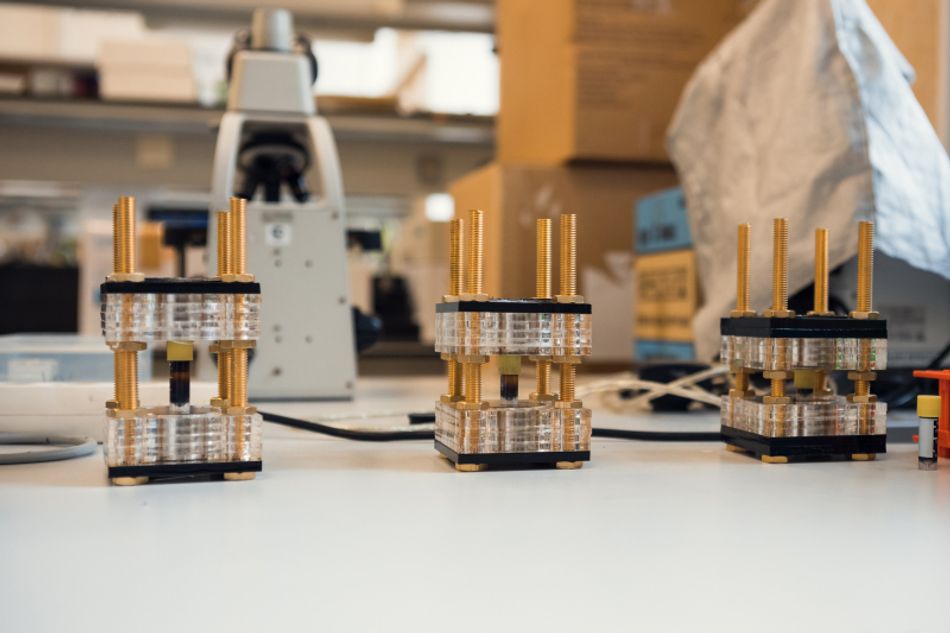 Liquid metal-based devices It’s even more difficult to make nanoparticles hollow. Researchers often achieve that through the template method: the substance in question is deposited onto a spherical particle, or template, as it’s called, after which the template is removed.

“This method isn’t too simple, and it’s completely useless when it comes to metal particles,” explains Ms. Falchevskaya. “There are other methods, too, such as the self-assembly of a capsule from a number of smaller particles. They’re all good in their own way, but still not ideal for metal particles. You can sometimes produce metal nanocapsules using laser ablation, but that involves complex and expensive equipment.”

Scientists from ITMO University have suggested an alternative method for the production of metal nanocapsules from transition metals based on the galvanic replacement reaction. If one were to put, for example, an iron spoon into a solution made with the salts of a metal that’s placed to the right on the electrochemical series – such as copper – after a while they’d observe a curious phenomenon. The iron atoms would begin to displace the copper ions from the solution; the latter, in turn, would adhere themselves to the spoon. 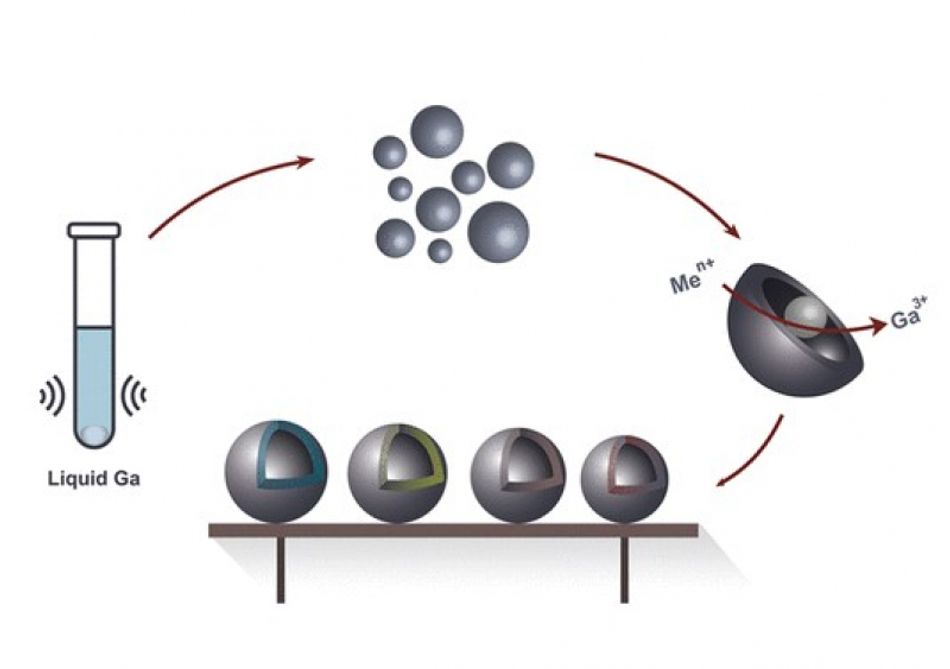 Production of metal nanospheres. Illustration from the article

“If we take a nanosphere of metal and place it into a solution made of copper salts, an oxidation-reduction reaction will occur,” says Aleksandra Falchevskaya. “The particle and the solution will exchange electrons. Copper will take electrons from the nanosphere and oxidize it. The metal from the nanosphere will escape into the solution and the metal from the salts will reduce itself, become solid, and accumulate at the phase boundary, which is the surface of the sphere.”

Thus, a hollow copper nanocapsule forms where the initial sphere was found.

In their experiments, the researchers used not regular metals, such as iron, but gallium and its alloy with indium. This is a so-called liquid metal, which has a very low melting temperature. A piece of gallium can be melted by quite literally holding it in one’s palm.

Thanks to these properties, it is very easy to acquire gallium nanoparticles.  All one has to do is take a drop of the metal, warm it up to 30 degrees Celsius, and subject it to ultrasound to produce micro- and nanodroplets. 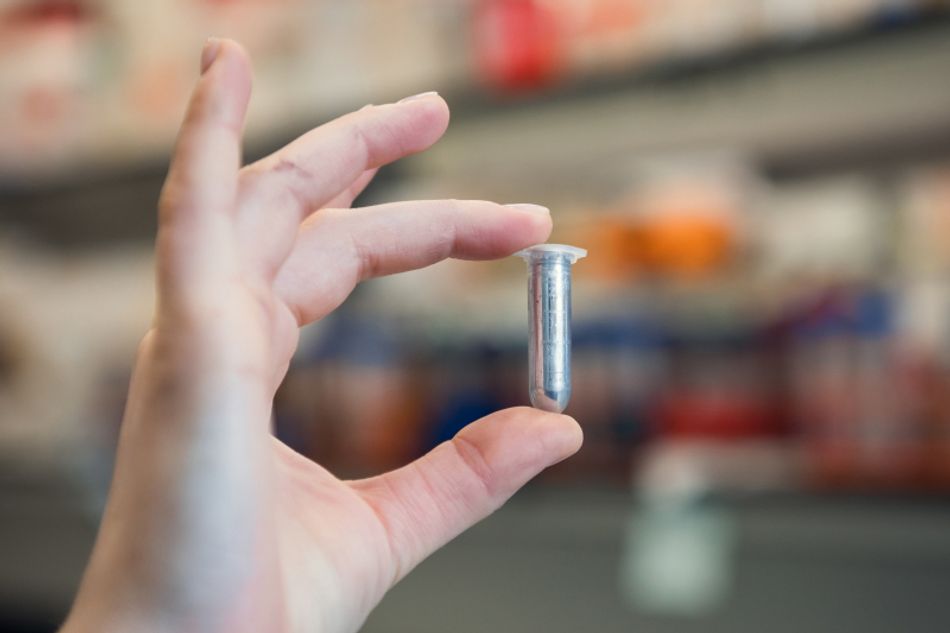 Another advantage of liquid metals is that they are relatively inactive. For that reason, similar procedures could potentially be carried out with more than 20 other metals that possess higher reduction potential than gallium and indium in the electrochemical activity series.

“We can produce monometallic hollow particles just as well as bi- or even trimetallic ones,” notes Aleksandra Falchevskaya. “We can use additional substances to control the particles’ properties, such as making them less smooth, equipping them with offshoots that increase their total area, making them more or less porous, or changing the thickness of their walls. It’s a versatile method. It will allow any researcher to create a capsule of a specific shape and size, fit for the needs of whichever experiment they’re planning.”