Although a very promising solution for capturing solar energy, perovskite solar cells contain lead, which is toxic to the environment and a serious health hazard. EPFL scientists have now found a very elegant and efficient solution by adding a transparent phosphate salt that doesn’t interfere with light-conversion efficiency while preventing lead from seeping into the soil in cases of solar panel failure. 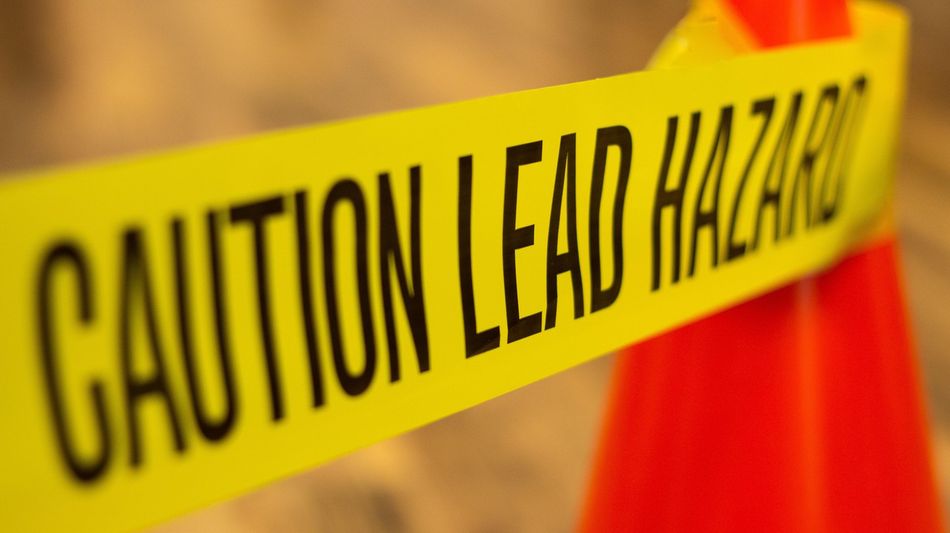 “The solar energy-to-electricity conversion of perovskite solar cells is unbelievably high, around 25%, which is now approaching the performance of the best silicon solar cells,” says Professor László Forró at EPFL’s School of Basic Sciences. “But their central element is lead, which is a poison; if the solar panel fails, it can wash out into the soil, get into the food chain, and cause serious diseases.”

The problem is that in most of the halide perovskites lead can dissolve in water. This water solubility and solubility in other solvents is actually a great advantage, as it makes building perovskite solar panels simpler and inexpensive – another perk along with their performance. But the water solubility of lead can become a real environmental and health hazard when the panel breaks or gets wet, e.g. when it rains.

So the lead must be captured before it gets to the soil, and it must be possible to recycle it. This issue has drawn much and intensive research because it is the main obstacle for regulatory authorities approving the production of perovskite solar cells on a large, commercial scale. However, attempts to synthesize non-water-soluble and lead-free perovskites have yielded poor performance.

Now, Forró’s group has come up with an elegant and efficient solution, which involves using a transparent phosphate salt, which does not block solar light, so it doesn’t affect performance. And if the solar panel fails, the phosphate salt immediately reacts with lead to produce a water-insoluble compound that cannot leach out to the soil, and which can be recycled. The work is published in ACS Applied Materials & Interfaces.

“A few years ago, we discovered that cheap and transparent phosphate salt crystals, like those in soil fertilizers, can be incorporated into various parts of the sandwich-like lead halide perovskite devices, like photodetectors, LEDs or solar cells,” says Endre Horváth, the study’s first author. “These salts instantaneously react with lead ions in the presence of water, and precipitate them into extremely non-water-soluble lead phosphates.”

“The ‘fail-safe’ chemistry keeps lead ions from leaching out and can render perovskite devices safer to use in the environment or close to humans,” says Márton Kollár, the chemist behind the growth of perovskite crystals.

“We show that this approach can be used to build functional photodetectors, and we suggest that the broad community of researchers and R&D centers working on various devices like solar cells and light-emitting diodes implements it in their respective prototypes,” adds Pavao Andričević, who characterized the sensitive photodetectors.

Forró concludes: “This is an extremely important study – I would say, a central one – for large-scale commercialization of perovskite-based solar cells.”

Solar/wind power and CO2 capture – the process of capturing waste CO2 so it is not introduced into the atmosphere – are two promising pathways for decarbonization, but both have significant drawbacks.

A multi-disciplinary collaborative relationship, developed between Penn State EMS Energy Institute researchers and a Pittsburgh-based start-up company, may hold the answer to reducing global greenhouse gas emissions while also paving the way to disrupt the chemical and material industries.

Membrane Technology Could Cut Emissions and Energy Use in Oil Refining

New membrane technology developed by a team of researchers from the Georgia Institute of Technology, Imperial College London, and ExxonMobil could help reduce carbon emissions and energy intensity associated with refining crude oil.