This research predicts the adaptive cruise control set speed profile in the user-defined range for the future time steps, optimizing the engine operating point (EOP) in real-time. The prediction of EOP was made by a deep learning model using all the parameters affecting the engine performance.

The introduction of automobiles into the world inculcated innovation in many aspects of engineering, including design and manufacturing. Engineers worldwide continuously strive to develop cutting-edge technologies to augment the riders’ comfort traffic behavior and enhance safety and fuel economy. In the current scenario, advanced features, including forward collision, traction control, and lane change, augment the safety, whereas the fuel economy drive mode reduces the fuel consumption.

Among the features integrated into the vehicle, the ACC system developed by [Labuhn and Chundrlik, 1995] played a vital dual role in affecting safety and EOC. The intricate concept of the ACC system is to produce controlled acceleration without disengaging the cruise in the user-defined proximity and strictly follow the user command of set speed.  Also, we could conclude from the existing literature that activation of ACC results in lower fuel consumption. Therefore activating the ACC feature for traversing long trips would augment EOC.

However, identifying the optimal ACCSSP by considering the dynamic state of the vehicle for a definite coordinate on the terrain is an unsolved, challenging task for engineers. Existing techniques rely on either one or two affecting factors as inputs to predict ACCSSP considered, but none of the researchers included all the factors in conjunction to the best of our knowledge.

Predicting the optimal ACCSSP by optimizing the EOC 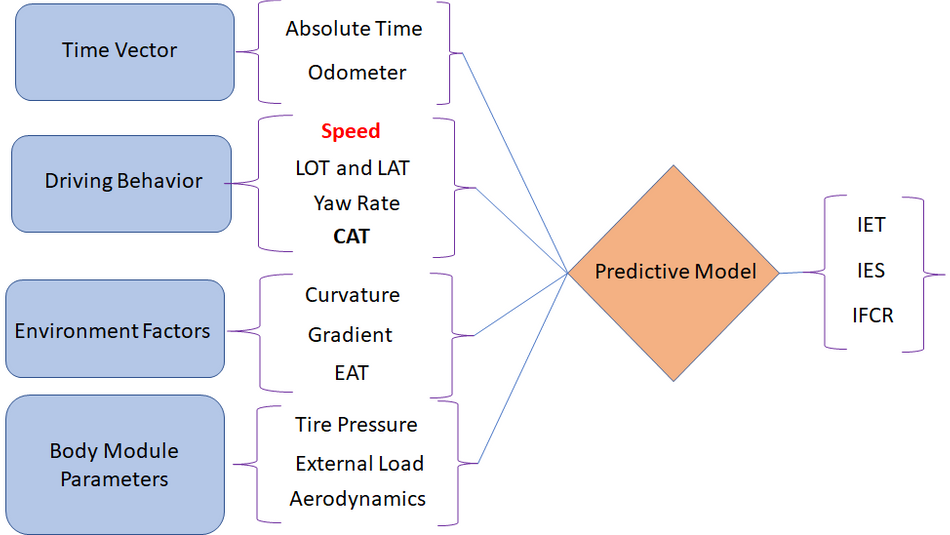 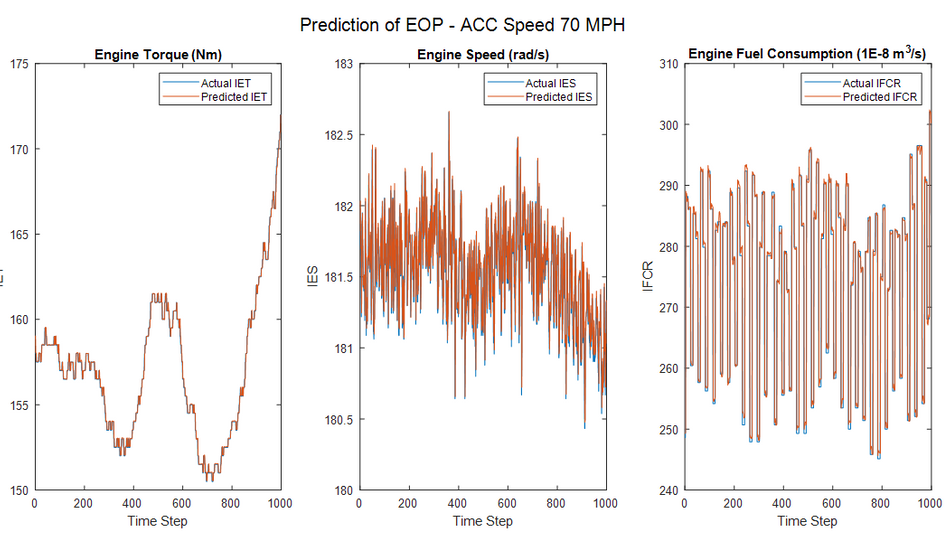 We used a realistic set of assumptions to estimate the VLV for the future time steps for the range of allowable speed values and applied them at the input of the developed DL model to generate multiple sets of EOP’s. We imposed the defined EOC criteria on these EOPs, and the top three modes of speeds satisfying all the requirements are derived at each second.

Thus, three eligible speed values in the user-defined range are estimated for each second, and an additional criterion is defined to generate a unique ACCSSP for future time steps, as shown in Figure 3. A performance comparison between predicted and constant ACCSSP’s indicates that the predictive model outperforms constant ACCSSP. 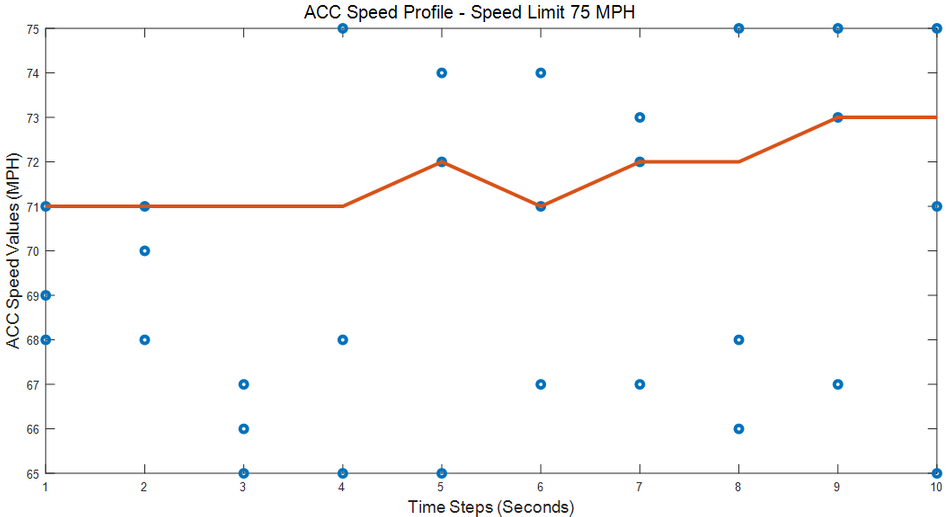 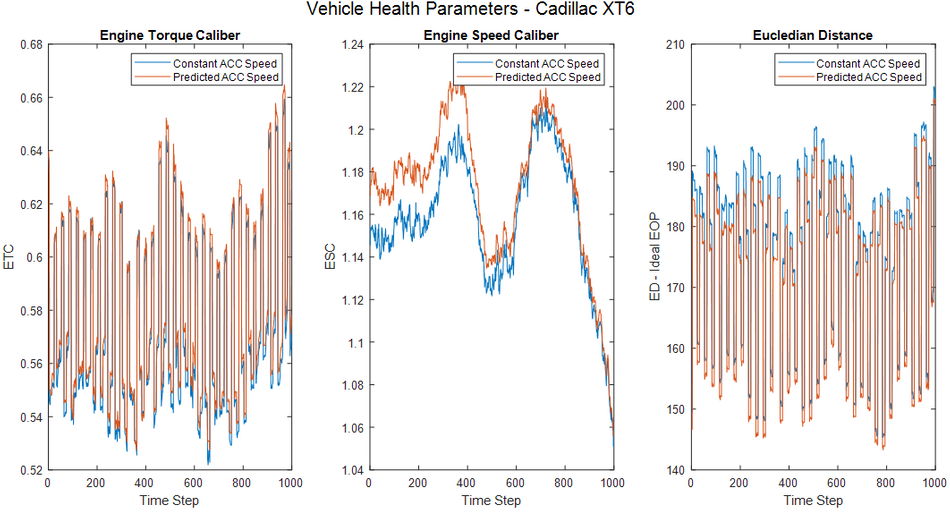 This novel algorithm could potentially act as a new feature in the vehicle which enhances the vehicle performance obliging the command of the driver.

Motion Planning For Autonomous Vehicles Based On Sequential Optimization

I am a researcher at the University of Michigan, currently investigating methodologies to ameliorate the performance of the Automotive system in real-time by predicting the optimal driver behaviour vector

Motion Planning For Autonomous Vehicles Based On Sequential Optimization