Set to launch in 2022, JUICE will orbit Jupiter for three years, perform multiple flybys of moons Callisto and Europa, then orbit Ganymede. The spacecraft will observe Jupiter's atmosphere up close as well as analyze the surfaces and interiors of the three moons, which are believed to harbor liquid water under their icy crusts. 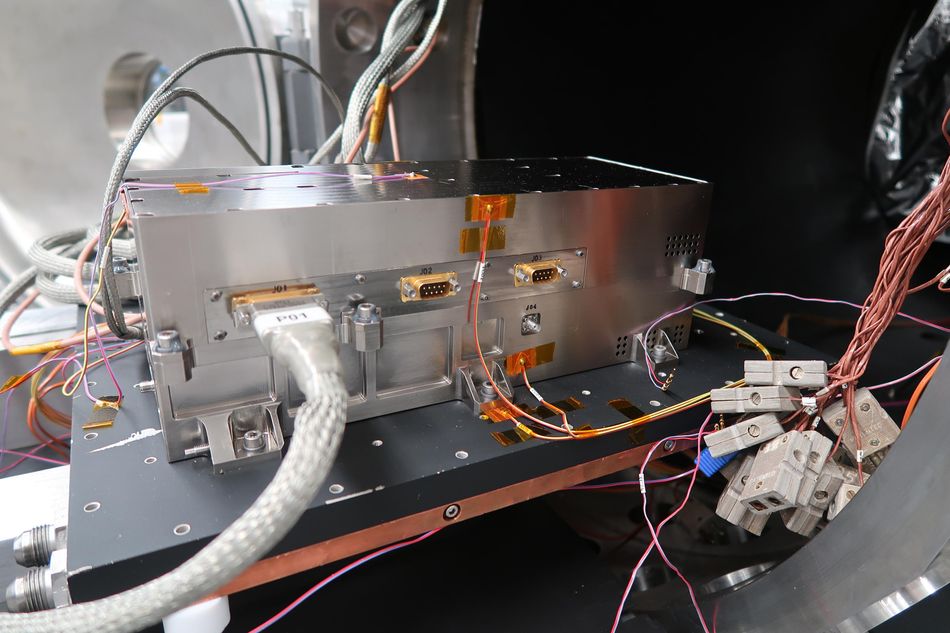 Built by NASA's Jet Propulsion Laboratory, this transmitter - seen here exiting a thermal vacuum chamber for testing - is part of the ice-penetrating radar instrument that will fly aboard JUICE, the ESA (European Space Agency) mission to explore the Jupiter system. Image Credit: NASA/JPL-Caltech

One of 10 instruments, the radar is key to exploring those moons. Called Radar for Icy Moon Exploration, or RIME, it sends out radio waves that can penetrate the surface up to 6 or 7 miles (10 kilometers) and collects data on how the waves bounce back. Some of the waves penetrate the crust and reflect off subsurface features - and the watery interiors - enabling scientists to "see" underneath.

In the case of Europa, which is believed to have a global ocean beneath its crust, the radar data will help gauge the thickness of the ice. NASA's Europa Clipper mission, set to launch in the mid-2020s, will arrive around the same time as JUICE and collect complementary science as it performs multiple flybys of Europa.

Building RIME During a Pandemic

A collaboration between JPL in Southern California and the Italian Space Agency (ASI), JUICE's RIME is led by Principal Investigator Lorenzo Bruzzone of the University of Trento in Italy. JPL's responsibility was to make and deliver the transmitter and receiver - the pieces that send out and pull in radio signals - as well as the electronics that help those pieces communicate with RIME's antenna. Now that the components have been delivered to ASI in Rome, the next steps are to test and integrate them before assembling the instrument.

"I'm really impressed that the engineers working on this project were able to pull this off," said JPL's Jeffrey Plaut, co-principal investigator of RIME. "We are so proud of them, because it was incredibly challenging. We had a commitment to our partners overseas, and we met that - which is very gratifying." 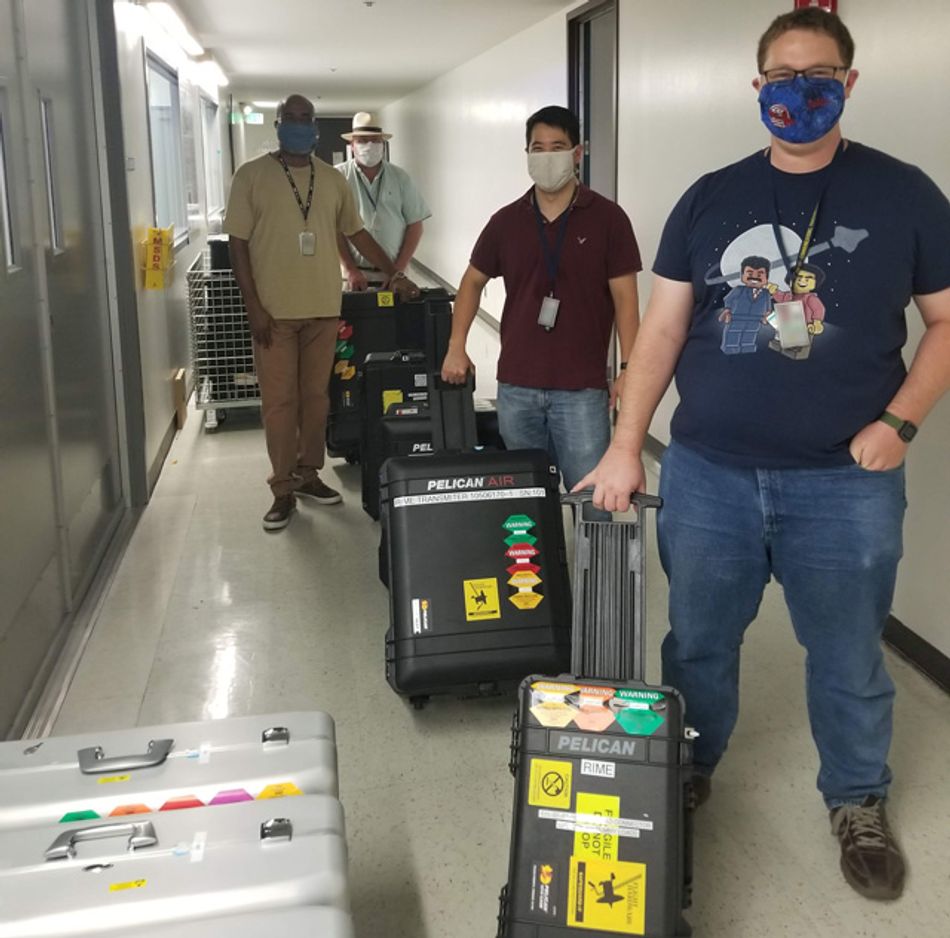 In mid-March, engineers had just finished building the transmitter and its corresponding set of electronics. They were about to run an exhaustive regimen of tests to ensure the equipment would survive deep space - including vibration, shock, and thermal vacuum testing, which simulates the vacuum and extreme temperatures of space.

Then the coronavirus pandemic forced most JPL's employees to work remotely. The tests would have to wait.

About a month later, RIME engineers and technicians came back on-site after JPL put in place its Safe-at-Work protocols, including - among other measures - social distancing, mask-wearing, and frequent hand-washing. Now the team had a schedule crunch, plus other new challenges. As one of the first teams to re-enter JPL (most employees continue to work remotely), they needed to figure out new ways to do things that used to be easy. Just finding screws and other fasteners, when the usual supply shop wasn't open, became a puzzle to solve. 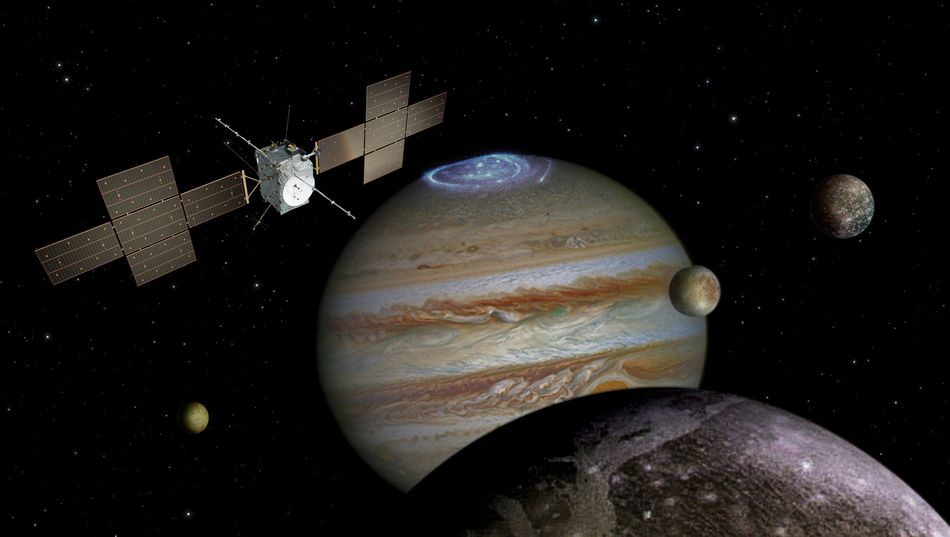 "We needed to keep people not just safe - but comfortable being there," Heyer said. "That was important, because otherwise they wouldn't be able to do the job successfully."

The key to moving forward was clearly defining next steps, he said. At the same time, they needed to make safety requirements thorough, but not too much of an additional burden for the staff. It was a learning experience, he said.

"But we got there pretty quickly."

For more information about the JUICE mission, visit:

The agency's newest rover will use the first ground-penetrating radar instrument on the Martian surface to help search for signs of past microbial life.