Founded in 1985, the company from Hamminkeln in the Lower Rhine region specializes in the retrofitting of Harley-Davidson motorcycles (custom bikes) and operates a roadhouse on its premises, which has become the place to be for Harley fans in Germany.

Harley-Davidson Fans are certainly familiar with Thunderbike . Founded in 1985, the company from Hamminkeln in the Lower Rhine region specializes in the retrofitting of Harley-Davidson motorcycles (custom bikes) and operates a roadhouse on its premises, which has become the place to be for Harley fans in Germany.

For the 35th company anniversary in 2020, a special motorcycle was built – a chopper, with a golden metal flake paint job. Various parts had to be custom-made for this, including a fender and a gas tank, which had to be attached as well as fitted with connectors. After the parts were manufactured in the company’s own welding shop, they were measured using the recently acquired 3D-Scanner HandySCAN 3D and Creaform’s VXelements software. 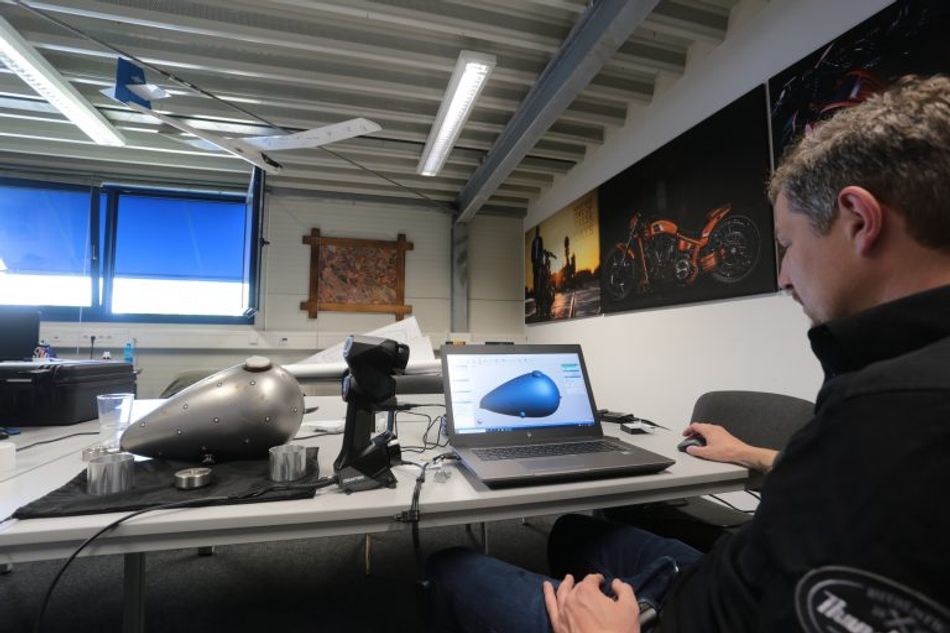 This scanning system seemed to make the most sense to Thunderbike for their requirements, as mobile measurements often need to be taken at different locations and different types of surfaces need to be digitized. In addition, the scanner is very accurate and CAD models can be created directly.

Before the Creaform measurement system was acquired, measurements were taken manually, or service providers were contracted. Even though the custom bike mentioned above could have been made without using the HandySCAN 3D, everything would have taken much longer, especially the creation of the various 3D models. This is because the data obtained allowed the various brackets and connections to be simulated and tried out on a PC before the selected options were produced with CNC machines.

With the Creaform system, Thunderbike now has the ability to develop new parts and adapt or further develop existing parts. Now that the company has the data digitally, they can reproduce all parts at any time as needed. 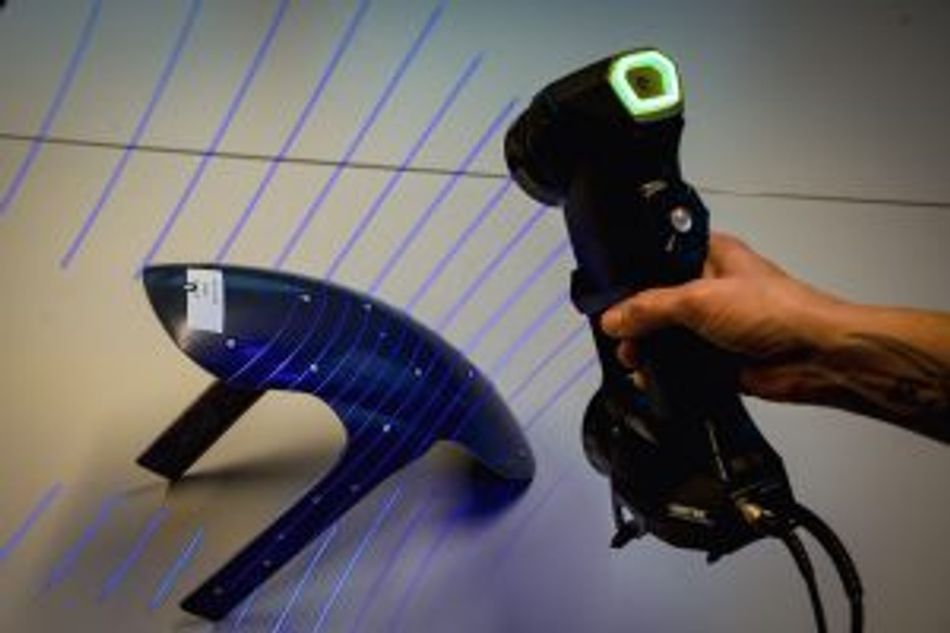 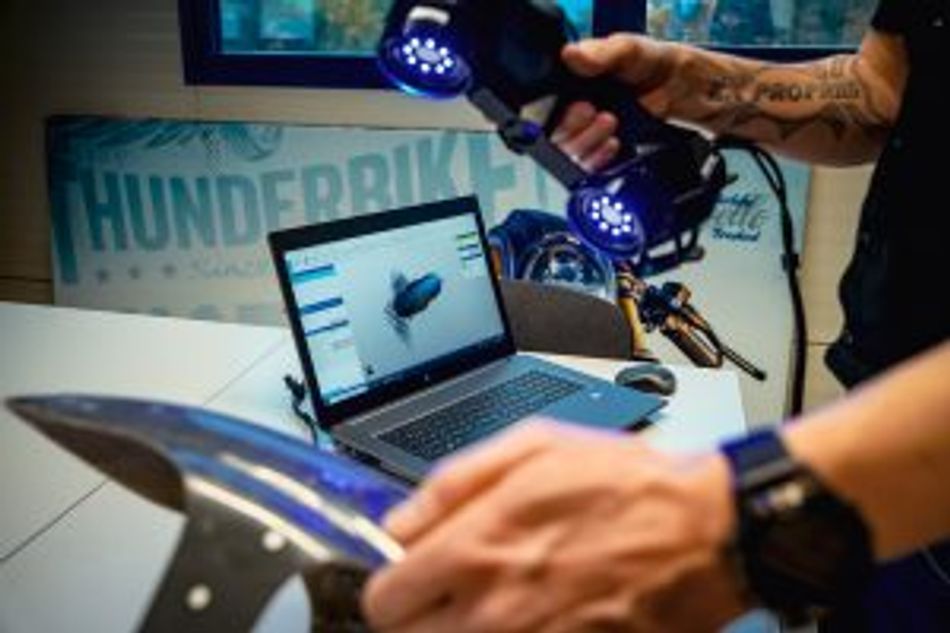 Thunderbike was founded in 1985 by Andreas Bergerforth and is still a family-owned company. It began with servicing and rebuilding motorcycles from various brands. Having partnered with Suzuki in 1987, a contract partnership with Harley-Davidson for the Lower Rhine was accepted in 2005.

In 2010, Thunderbike opened the Roadhouse on the company premises, where food and drinks are offered 7 days/week in the “American Way of Life”, and which has since become a trendy hangout, complementing the motorcycle division.

What to do when an apartment is infested with pests, when rows of ants march across windowsills and mice have taken refuge in the basement? It is lucky that there are companies out there that can help you with their products.

With the constant pressure put on the market, both from the customers and competitors, the need to increase speed, efficiency and productivity is pushing many transport and automotive companies to switch to automated quality control.

R-Lab is a digital fabrication center that helps craftsmen, artists, designers, and architects who would like to have a flexible, quick and affordable solution of fabricating their models, prototypes and small series of products.