This year, designs for a hydrogen-powered short- to medium-haul aircraft capable of carrying 150 passengers is to be developed.

Imagine parcels being delivered completely automatically across the city by air. Last year, a team of six students from RWTH Aachen University showed how this could be done with their Urban Ray concept, once again demonstrating the creative potential of the next generation of researchers taking part in the DLR/NASA Design Challenge. The competition has now started another round in 2021, this time focusing on the theme of climate-friendly air transport. This year, the participating students have the challenge of developing a hydrogen-powered short- to medium-range aircraft with capacity of 150 passengers, including a study of the impact on the atmosphere and an overall energy analysis. Against the backdrop of the EU's Green Deal and the German Federal Government's aviation and hydrogen strategies, these designs are intended to provide an impetus for the climate-friendly air transport technologies of tomorrow.

The German Aerospace Center (Deutsches Zentrum für Luft- und Raumfahrt; DLR) has set the task for students in Germany. To kick off the competition, the German participants, from five different universities, attended a virtual introductory event via video conference on 18 March 2021. They were greeted by Anke Kaysser-Pyzalla, Chair of the DLR Executive Board, and Markus Fischer, Head of the DLR Aeronautics Division. Four keynote speakers from McKinsey, Airbus and DLR underlined the importance of climate-friendly air transport for tomorrow's mobile, intercultural society. This was followed by an interactive World Café, a virtual format in which the students had the opportunity to get to know the other teams and hear about their initial ideas for their aircraft concepts. 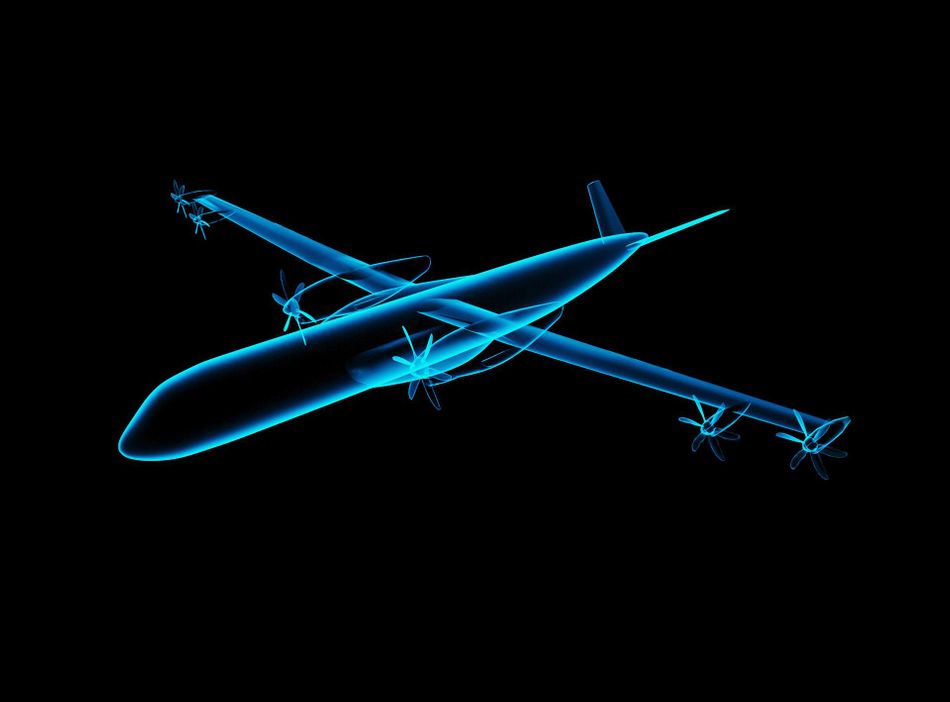 The contestants now have until mid-July to prepare their proposals for the competition. The presentation of the results and the announcement of the winners is planned for mid-August. The winning teams will have the opportunity to present their design at the German Aerospace Congress. If possible, the German winners will later go on to present their work alongside the US winners of the competition at an event jointly organised with NASA.

The German and US aerospace institutions have worked closely together for many years. In the field of aeronautics research, the two partners are particularly involved in joint research projects in the areas of air traffic management, low-noise and fuel-efficient flying, and have conducted joint test flights over Germany in 2018 to investigate emissions from climate-friendly alternative aviation fuels.

On the German side, 30 students from five universities have registered for the DLR/NASA Design Challenge. The universities involved are RWTH Aachen University, Technische Universität (TU) Dresden, TU Hamburg, TU Berlin and the University of Stuttgart. On the US side, the number of teams from various universities will be in the double digits. A winning team will be chosen from each country.

Ever wondered what happens during a test flight for our eVTOL race vehicles?

With the first remotely-flown electric flying car race in Airspeeder’s EXA Series just on the horizon, we follow Alauda Aeronautics’ Operations Manager, Renee Frazer as she scouts out future race locations for eVTOL motorsport events in the Flinders Range in South Australia.