Most of us control light all the time without even thinking about it, usually in mundane ways: we don a pair of sunglasses and put on sunscreen, and close—or open—our window blinds.

But the control of light can also come in high-tech forms. The screen of the computer, tablet, or phone on which you are reading this is one example. Another is telecommunications, which controls light to create signals that carry data along fiber-optic cables.

Scientists also use high-tech methods to control light in the laboratory, and now, thanks to a new breakthrough that uses a specialized material only three atoms thick, they can control light more precisely than ever before.

The work was conducted in the lab of Harry Atwater, the Otis Booth Leadership Chair of the Division of Engineering and Applied Science, Howard Hughes Professor of Applied Physics and Materials Science, and director of the Liquid Sunlight Alliance (LiSA). It appears in a paper published in the October 22 issue of Science.

To understand the work, it is helpful first to remember that light exists as a wave and that it has a property known as polarization, which describes the direction in which the waves vibrate. Imagine being in a boat bobbing on the ocean: Ocean waves have a vertical polarization, which means that as the waves pass under the boat, it goes up and down. Light waves behave in much the same way, except these waves can be polarized at any angle. If a boat could ride waves of light, it might bob from side to side, or on a diagonal, or even in a spiraling fashion.

Polarization refers to the orientation in which a wave (including light) vibrates. The angle of polarization can be changed. Credit: Smouss/Wikimedia Commons

Polarization can be useful because it allows light to be controlled in specific ways. For example, the lenses in your sunglasses block glare (light often becomes polarized when it reflects off a surface, like the window of a car). The screen of a desk calculator creates legible numbers by polarizing light and blocking it in areas. Those areas where the polarized light is blocked appear dark, while areas where the light is not blocked appear light. 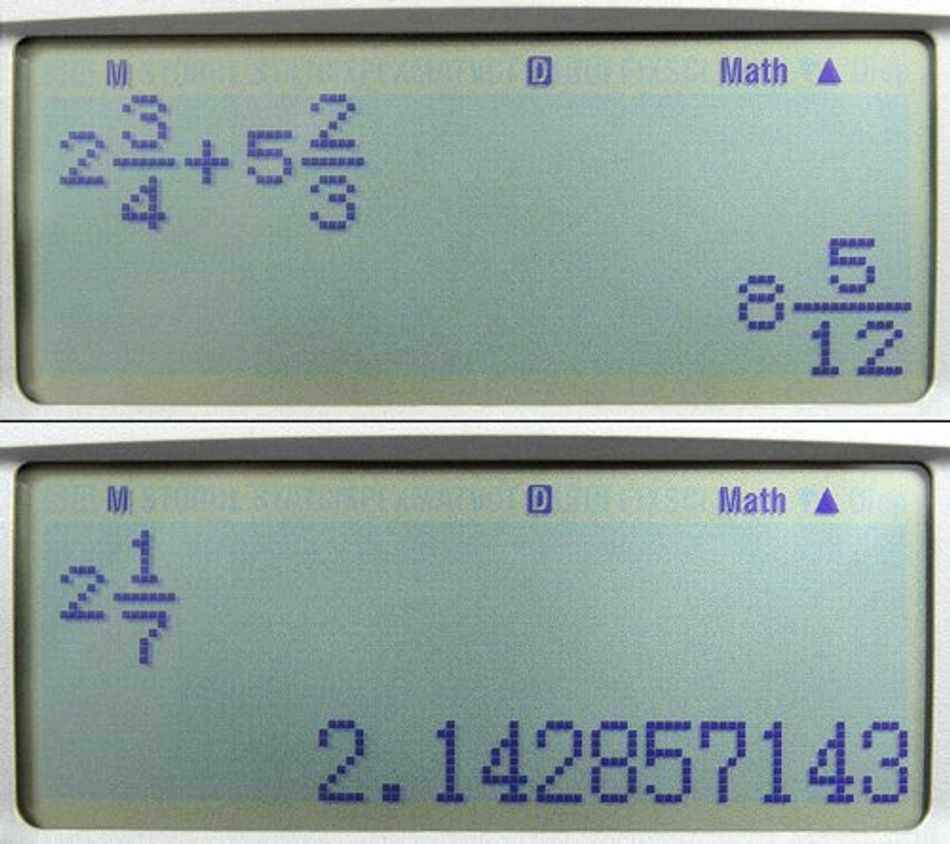 The display of a calculator that uses the properties of polarized light to create light and dark areas that are readable as numbers and other figures. Credit: David R. Tribble/Wikimedia Commons

In the paper, Atwater and his co-authors describe how they used three layers of phosphorous atoms to create a material for polarizing light that is tunable, precise, and extremely thin.

The material is constructed from so-called black phosphorous, which is similar in many ways to graphite, or graphene, forms of carbon that consist of single-atom-thick layers. But whereas the layers of graphene are perfectly flat, black phosphorous's layers are ribbed, like the texture of a pair of corduroy pants or corrugated cardboard. (Phosphorus also comes in red, white, and violet forms, distinct because of the arrangement of the atoms within it.)

That crystal structure, Atwater says, makes the black phosphorus have significantly anisotropic optical properties. "Anisotropy means is that it's angle dependent," he explains. "In a material like graphene, light is absorbed and reflected equally no matter the angle at which it's polarized. Black phosphorus is very different in the sense that if the polarization of light is aligned along the corrugations, it has a very different response than if it's aligned perpendicular to the corrugations." 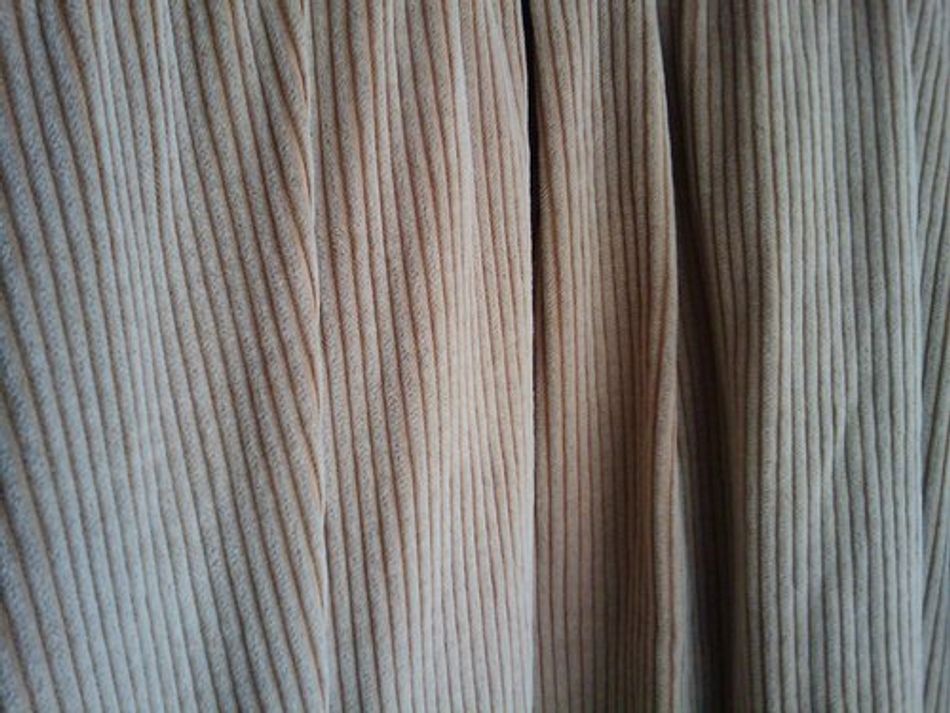 Sheets of black phosphorus, much like this corduroy fabric, are ribbed. Credit: Ariel Glenn/Wikimedia Commons

Many materials can polarize light, though, and that ability alone is not especially useful. What makes black phosphorous special, Atwater says, is that it is also a semiconductor, a material that conducts electricity better than an insulator, like glass, but not as well as a metal like copper. The silicon in microchips is an example of a semiconductor. And just as how tiny structures built from silicon can control the flow of electricity in a microchip, structures built from black phosphorous can control the polarization of light as an electric signal is applied to them.

"These tiny structures are doing this polarization conversion," Atwater says, "so now I can make something that's very thin and tunable, and at the nanometer scale. I could make an array of these little elements, each of which can convert the polarization into a different reflected polarization state."

The liquid crystal display (LCD) technology found in phone screens and TVs already has some of those abilities, but black phosphorous tech has the potential to leap far ahead of it. The "pixels" of a black phosphorous array could be 20 times smaller than those in LCDs, yet respond to inputs a million times faster.

Such speeds are not necessary for watching a movie or reading an article online, but they could revolutionize telecommunications, Atwater says. The fiber-optic cable through which light signals are sent in telecommunications devices can transmit only so many signals before they begin to interfere with and overwhelm each other, garbling them (picture trying to hear what a friend is saying in a crowded and loud bar). But a telecommunications device based on thin layers of black phosphorous could tune the polarization of each signal so that none interfere with each other. This would allow a fiber-optic cable to carry much more data than it does now.

Atwater says the technology could also open the door to a light-based replacement for Wi-Fi, something researchers in the field refer to as Li-Fi.

"Increasingly, we're going to be looking at light-wave communications in free space," he says. "Lighting like this very cool-looking lamp above my desk doesn't carry any communication signal. It just provides light. But there's no reason that you couldn't sit in a future Starbucks and have your laptop taking a light signal for its wireless communication rather than a radio signal. It's not quite here yet, but when it gets here, it will be at least a hundred times faster than Wi-Fi."

"These are exciting times for new materials discovery that can shape the future of photonic devices, and we have barely scratched the surface," Biswas says. "It would be gratifying if some day you could buy a commercial product constructed out of such atomically thin materials, and that day might not be very far."

A new paper, published by a team of Penn State researchers in ACS Nano, seeks to further advance photodetectors’ use by integrating the technology with durable Gorilla glass, the material used for smart phone screens that is manufactured by Corning Incorporated.

The next time you buy a new couch, you may not ever have to leave your old one to get a feel for the texture of the new material.