Today's robots are so advanced that they are learning to dance like humans.

That's the question Associate Professor Hanna Kurniawati from the ANU College of Engineering and Computer Science is trying to answer.

She has spent much of her career researching ways to develop smarter and more reliable robots that can not only think like us, but empathise too.

"I think there needs to be a differentiation as to whether artificial intelligence (AI) and robots are behaving ethically and whether the development of AI and robots is done ethically," Associate Professor Kurniawati says.

"We are looking into this exact issue by trying to develop AI and robots that can account for the concerns of others, which is the first step towards empathy."

With colleagues from the ANU Humanising Machine Intelligence group, the CS Futures Fellow is developing software to help machines make the right decisions in situations that require them to problem solve.

"Any robot must be able to reason well about what it should do and how it should behave in a given environment despite various types of uncertainty," Associate Professor Kurniawati says.

"Examples of this uncertainty can include a lack of understanding about the world around them."

In 2008, Associate Professor Kurniawati had her work on how to get robots to behave well published in Robotics: Science and Systems IV with co-authors from the National University of Singapore (NUS).

"We developed an effective algorithm to help the robot make the best possible decisions when faced with a number of puzzling scenarios while also being able to understand the consequences of its decisions," she says.

Thirteen years later and the foundations of the team's work has been used to instruct robots how to move objects, to integrating aircraft collision avoidance tech in planes and pedestrian avoidance features in self-driving cars.

"Our 2008 work is really just the tip of the iceberg in terms of how promising the future of AI really is," Associate Professor Kurniawati says. 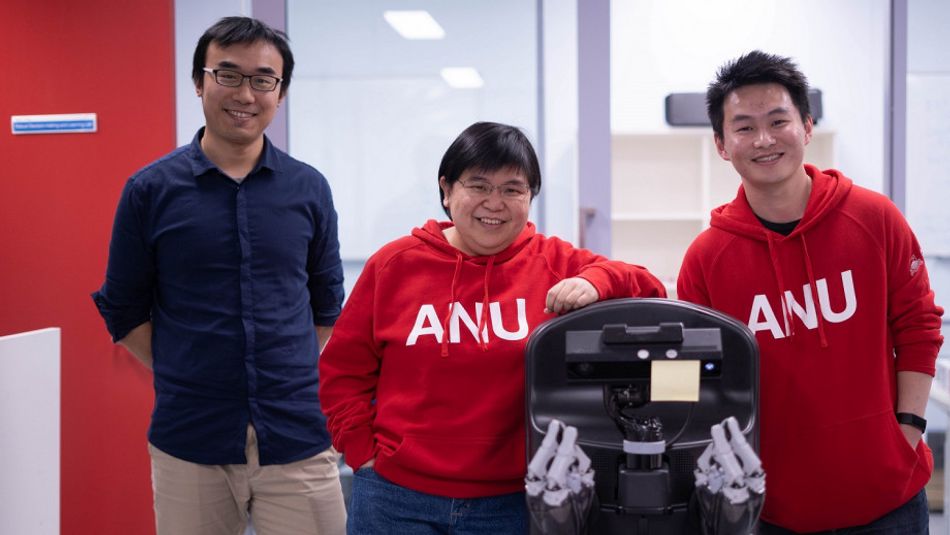 "Interestingly, our methods have also been applied outside of robotics, such as helping identify vulnerabilities in computer networks."

Last week, Associate Professor Kurniawati and her NUS associates were recognised for their contribution to the field of robotics with the Robotics Science and Systems Test of Time award.

It is only given after at least 10 years has passed since the research was first published and this is just the second time anyone has received the award.

"This is an incredible achievement and I am honoured to have been recognised as a recipient," Associate Professor Kurniawati says.

"When we first starting working on AI developments and manipulating robot behaviour nearly 15 years ago, many people were not as interested in this field as they are today, nor did they believe it would ever become a useful resource with real-world applications."

Associate Professor Kurniawati says the future focus of AI will be how researchers create systems that allow robots to work hand-in-hand with humans.

"Take for instance a helicopter pilot who is under immense pressure during a search and rescue mission or evacuating people from bushfire areas," she says.

"An AI system could provide guidance about the best possible strategies that could help evacuate people safely.

"Similarly, robots could be used to perform jobs that are dangerous for humans, such as fixing underwater structures deep in the ocean.

"But this requires a robot that is robust enough to operate under harsh environmental conditions so there is still a lot of work left to do."

The Australian National University (ANU) is one of Australia's premier universities and ranked amongst the best in the world. It was created by Federal Parliament in 1946 to drive the nation forward and advance Australia's international standing through research and education of the highest quality.... learn more