Photo by CDC on Unsplash

A joint research project between the U.S. Army and Texas A&M University led to a development that could accelerate the discovery of unique materials for bioelectronics and other applications.

Researchers at the U.S. Army Combat Capabilities Development Command, known as DEVCOM, Army Research Laboratory, said an invention, called a centrifugal microfluidic platform, will help advance the goals of one of the laboratory’s essential research programs.

The laboratory, which is focused on getting what comes from scientific advances into the hands of soldiers, has a program known as the Transformational Synthetic Biology for Military Environments, or TRANSFORME, Essential Research Program.

“[It’s] all about taking promising synthetic biology research and applying it to military-relevant environments and systems,” said Dr. Justin Jahnke, Army chemical engineer. “There’s a lot more that we can do to engineer organisms than was possible even five or 10 years ago, and it has really opened up doors for developing new ways of making materials and understanding how organisms behave in the field.”

Advancements in synthetic biology rely heavily on the discovery of microorganisms that exhibit desirable traits, such as binding to target materials of interest, he said. 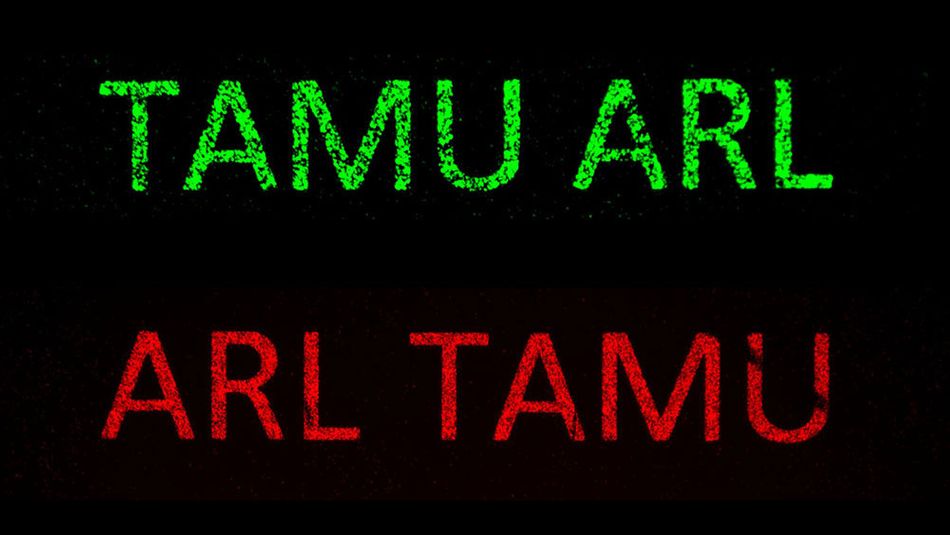 Binding occurs due to special peptides located on the outer surface of a cell. Peptides are amino acids that make up certain proteins needed by the skin. Their relationship to certain materials causes them to latch onto target materials — almost like a magnet.

In order to find the right microorganisms, researchers employ a technique known as biopanning. They dispense cells from a cellular display library onto a target material of interest and then wash the material to remove all unbound cells. This process then repeats until only the desired cells — the ones with strong affinity to the target material — remain.

According to Jahnke, this could either be inserting a peptide into a polymer to give it affinity between two components that don’t normally like to mix or it could be taking these peptides and then inserting them into another biopolymer to develop genetic tools.

“Cellular display libraries are genetically engineered at the DNA level to display millions or billions of unique peptides at the cell surface,” said Deborah Sarkes, Army research biologist. “When we isolate the cells that bind to the target material, we look for trends in the peptides’ amino acid composition to understand how the interactions with the target material occur.”

According to Sarkes, the predominant tool for rinsing — a rotating shaker — provides an inadequate level of control over the amount of shear force exerted on the cells when bound to the material. In some cases, researchers have to resort to trial and error to separate moderate binders from the highest affinity binders. For some applications, a more specific level of affinity, whether moderate or high, may be preferable.

“When we use the rotating shaker, we don’t actually know the measured force that we’re putting on the cells,” Sarkes said. “We just have to trust that the rotation speed is going to be consistent from experiment to experiment in terms of creating the necessary shear force.”

Microfluidic channels allow the binding to occur in a highly controlled environment; however, the syringe pumps that normally drive fluid through the channels impose limits in how much shear stress the device can generate without breaking, Sarkes said.

In order to address this problem, Army researchers partnered with Texas A&M to develop a tool that uses centrifugal force to remove unbound cells. Once researchers place the microfluidic channel on a spin coater device platform, they can precisely control the degree of centrifugal force by simply setting the rotation speed.

The research team validated the platform with an experiment that successfully isolated peptides from a bacterial display library that specifically bind only to gold, indium tin oxide or both.

As a result, the researchers could coat the gold- or ITO-printed letters on a glass panel with such high levels of specificity that the bound cells, once stained, were clearly legible.

“Ultimately, new materials like these will give our future soldiers new capabilities and platforms that will help then win on the battlefield,” Jahnke said. “At the end of the day, we at the Army Research Laboratory want to make sure our soldiers have all the advantages that science and technology can provide.”

Scientists have combined two powerful, cutting-edge techniques to uncover the physics behind an exotic phase transition that turns a metal into an insulator. The materials they looked at are rare-earth nickelates, which are of great interest for innovating new approaches in electronics.