Photo by ThisIsEngineering from Pexels

An international team of collaborators has made the first direct observation of the anionic redox reaction in a lithium-rich battery material. The research opens up pathways for improving existing battery cathodes—and designing new ones.

Batteries have come a long way since Volta first stacked copper and zinc discs together 200 years ago. While the technology has continued to evolve from lead-acid to lithium-ion, many challenges still exist—like achieving higher density and suppressing dendrite growth. Experts are racing to address the growing, global need for energy-efficient and safe batteries.

The electrification of heavy-duty vehicles and aircraft requires batteries with more energy density. A team of researchers believes a paradigm shift is necessary to make a significant impact in battery technology for these industries. This shift would take advantage of the anionic reduction-oxidation mechanism in lithium-rich cathodes. Findings published in NatureOpens in new window mark the first time direct observation of this anionic redox reaction has been observed in a lithium-rich battery material.

Lithium-rich oxides are promising cathode material classes because they have been shown to have much higher storage capacity. But, there is an “AND problem” that battery materials must satisfy—the material must be capable of fast charging, be stable to extreme temperatures, and cycle reliably for thousands of cycles. Scientists need a clear understanding of how these oxides work at the atomic level, and how their underlying electrochemical mechanisms play a role, to address this.

The design for high-energy density cathodes represents the next frontier for batteries.

Normal Li-ion batteries work by cationic redox, when a metal ion changes its oxidation state as lithium is inserted or removed. Within this insertion framework, only one lithium-ion can be stored per metal-ion. Lithium-rich cathodes, however, can store much more. Researchers attribute this to the anionic redox mechanism—in this case, oxygen redox. This is the mechanism credited with the high capacity of the materials, nearly doubling the energy storage compared to conventional cathodes. Although this redox mechanism has emerged as the leading contender among battery technologies, it signifies a pivot in materials chemistry research. 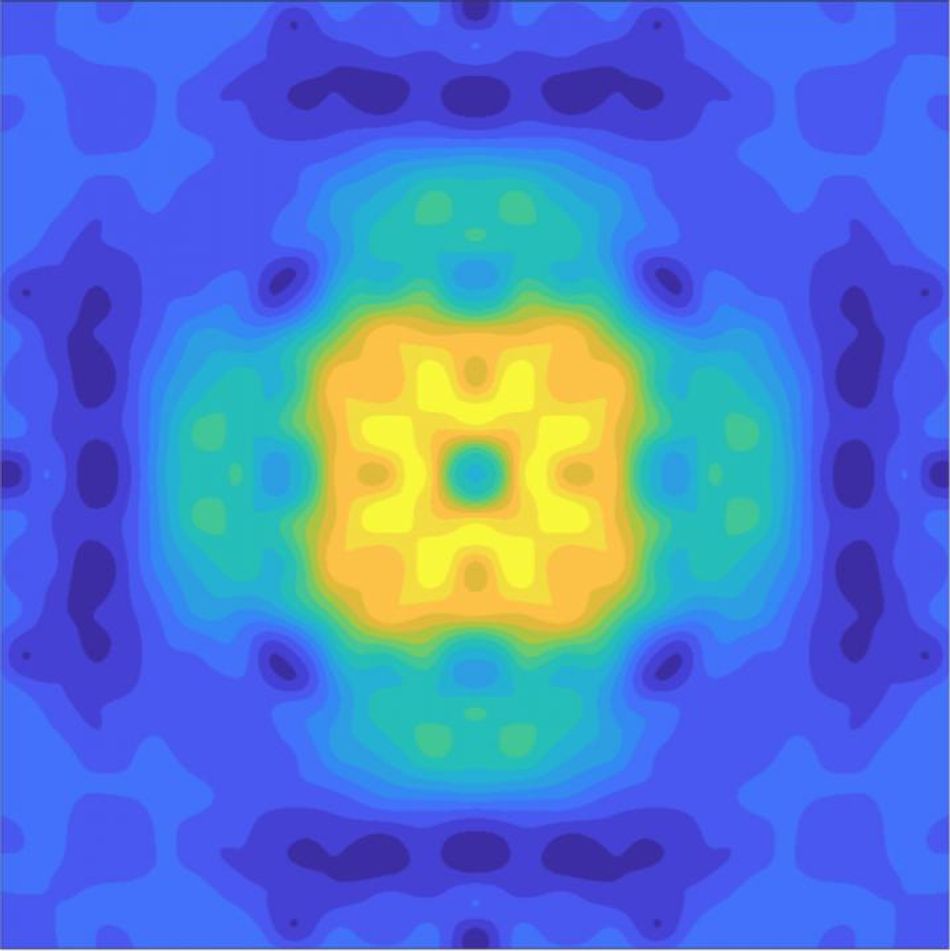 The team set out to provide conclusive evidence for the redox mechanism utilizing Compton scattering, the phenomenon by which a photon deviates from a straight trajectory after interacting with a particle (usually an electron). The researchers performed sophisticated theoretical and experimental studies at SPring-8, the world’s largest third-generation synchrotron radiation facility, which is operated by JASRI.

Synchrotron radiation consists of the narrow, powerful beams of electromagnetic radiation that are produced when electron beams are accelerated to (almost) the speed of light and are forced to travel in a curved path by a magnetic field. Compton scattering becomes visible.

The researchers observed how the electronic orbital that lies at the heart of the reversible and stable anionic redox activity can be imaged and visualized and its character and symmetry determined. This scientific first can be game-changing for future battery technology.

While previous research has proposed alternative explanations of the anionic redox mechanism, it could not provide a clear image of the quantum mechanical electronic orbitals associated with redox reactions because this cannot be measured by standard experiments.

The research team had an “A ha!” moment when they first saw the agreement in redox character between theory and experimental results. “We realized that our analysis could image the oxygen states that are responsible for the redox mechanism, which is something fundamentally important for battery research,” explained Hasnain Hafiz, lead author of the study who carried out this work during his time as a postdoctoral research associate at Carnegie Mellon.

“We have conclusive evidence in support of the anionic redox mechanism in a lithium-rich battery material,” said Venkat Viswanathan, associate professor of mechanical engineeringOpens in new window at Carnegie Mellon. “Our study provides a clear picture of the workings of a lithium-rich battery at the atomic scale and suggests pathways for designing next-generation cathodes to enable electric aviation. The design for high-energy density cathodes represents the next frontier for batteries.”

To design better rechargeable ion batteries, engineers and chemists from the University of Illinois Urbana-Champaign collaborated to combine a powerful new electron microscopy technique and data mining to visually pinpoint areas of chemical and physical alteration within ion batteries.