Shipwreck is the property of Archeology museum in Zadar

With the Adriatic Sea carving its coastline, Croatia has a long-standing history with ships—whether for fishing, piracy in the Middle Ages, or today’s ever-popular sailing and diving tourism. For centuries, sailing traffic across the Adriatic Sea has been dense, with unfortunately many ships not reaching their final destinations. Croatian waters are home to several shipwrecks and local heritage organizations are leveraging the performance of 3D scanning to document and even restore ships that were lost so long ago.

ViaKornel is a Croatian-based team of engineers and 3D modelling specialists that have spent years documenting, carrying out 3D visualizations and participating in historical reconstructions of many different types of artefacts and vessels. In particular, ViaKornel has extensive expertise in the 3D reconstruction of shipwrecks that date back to the 19th and 20th centuries. 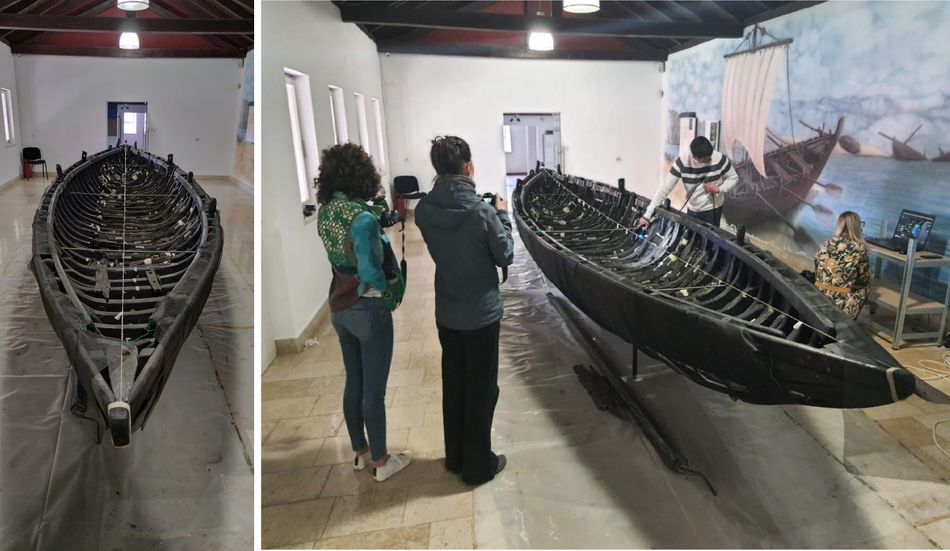 Recently, the team was tasked to participate in a project called Condura Croatica. The project involved completing the 2D CAD documentation and 3D model reconstruction of two shipwrecks located in the small town of Nin in the Museum of Nin Antiquities, which is associated with the Archaeological Museum in Zadar. The ships were originally found at the port of entrance of Nin in 1966—but actually date back to the end of the 11th century. They represent a significant important for Croatian maritime heritage.

Turning to Creaform’s technologies to accelerate the 3D measurement process

Before using 3D measurement technologies, the ViaKornel team spent a lot of time collecting measurements of various shipwreck parts. What’s more, traditional measurement-taking processes did not always provide the level of accuracy required to restore complex and worn-down parts in the most authentic way possible.

ViaKornel decided to acquire a Go!SCAN SPARK, a portable 3D scanner from Creaform who is represented in Croatia by Niteh d.o.o.. With its measurement rate of 1,500,000 measurements per second and accuracy of 0,050 mm, it was the ideal solution for ultra-fast and precise 3D scan data for the shipwrecks’ components. 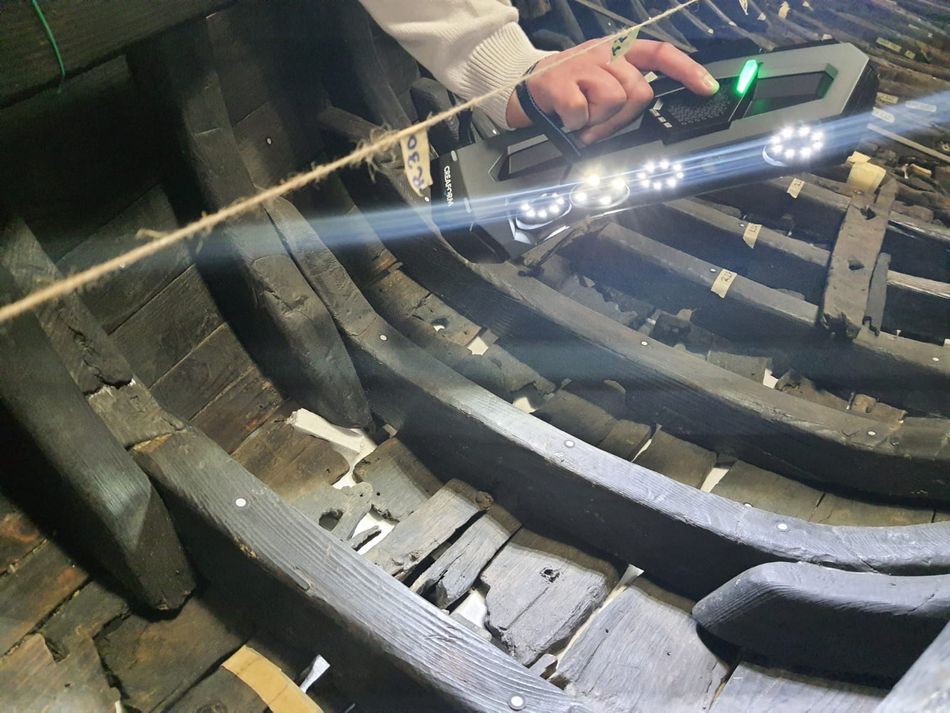 Together with a Creaform application engineer, ViaKornel specialists were able to quickly scan the shipwrecks’ parts of varying degrees of complexity and generate meshes right on site. According to Nikola Budimir, one of ViaKornel’s engineers, thanks to Creaform’s 3D scanner, the team saved at least 2 weeks of full-time work in acquiring 3D measurements.

ViaKornel used the Go!SCAN SPARK to finalize a complete 3D reconstruction of the shipwrecks with existing—and missing—parts. In addition, they developed a 3D model of the ships’ hulls that accurately represents how the ships used to look. The first phase of the reconstruction project is on track for completion at the targeted date!

Everything You Always Wanted to Know About Creaform's Measurement Technology Service

Did you know that Creaform has implemented more than 10,000 measurement technology projects and engineering service projects worldwide in the last 15 years? Customers include leading international manufacturers in the aerospace, mass transit, energy, leisure items and consumer products sectors.

While aerospace quality control workflows have greatly evolved over the past decade, due to the development of more complex parts, stricter tolerances, productivity pressures, challenges remain as to inspection efficiency.