Professional 3D printers are taking a page out of the hobbyist playbook - open materials.

In recent years, the 3D printing industry has become more accepting of open-source development. This attitude brought exciting, creative ideas arising from outside the “walled gardens”, particularly rapid growth in materials development. Third party material developers are on the rise, offering resins and filaments that can be used with any compatible 3D printer – and those compatible 3D printers are becoming more numerous, as well.

Several manufacturers have introduced 3D printers with open material platforms, such as Stratasys, Essentium, AON3D – and Nexa3D. An open material platform means that users can print with the manufacturer’s proprietary materials and those from third parties as well. This is pretty exciting – who wouldn’t want a 3D printer that can create with such a variety of materials? Some, however, prefer a closed system, for valid reasons. 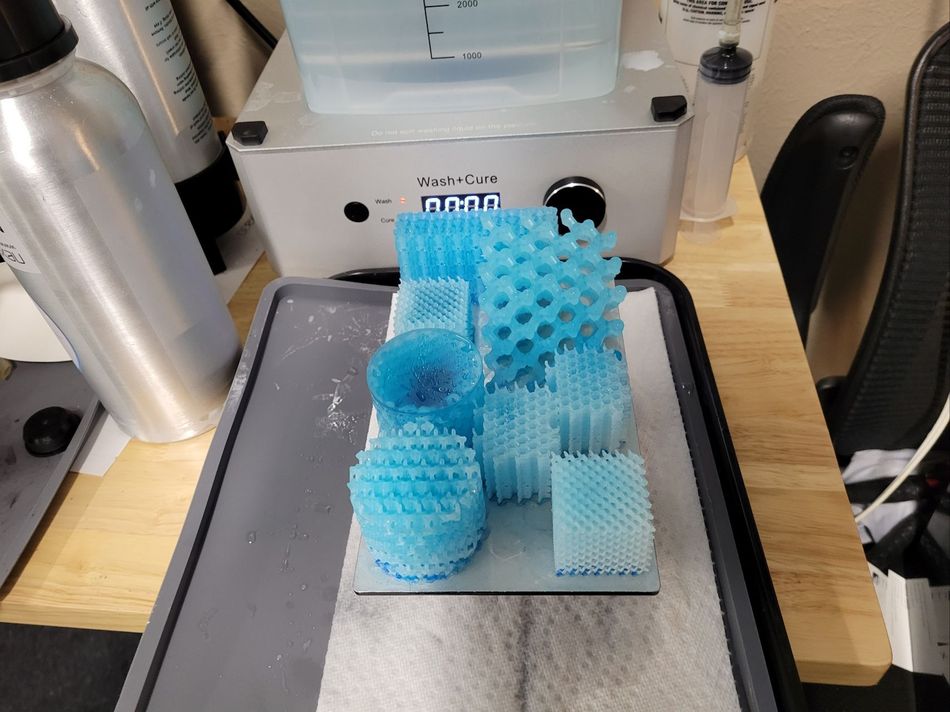 3rd party ice blue lattice samples 3D printed on XiP (Credit: Taylor Hardy)If you use a 3D printer with a closed material system, you know you’re getting a validated material that has been tested with that machine. It will have profiles and settings in the printer’s software, designed to produce optimal results with that printer.

Dentistry is an excellent example, in fact, of an industry in which a material free-for-all can actually be dangerous. 3D printed dental implements must meet very strict parameters and standards, and if they’re actually going to be making contact with a patient’s mouth, the materials they are made from must be proven to be biocompatible. There’s really no room for experimentation here. 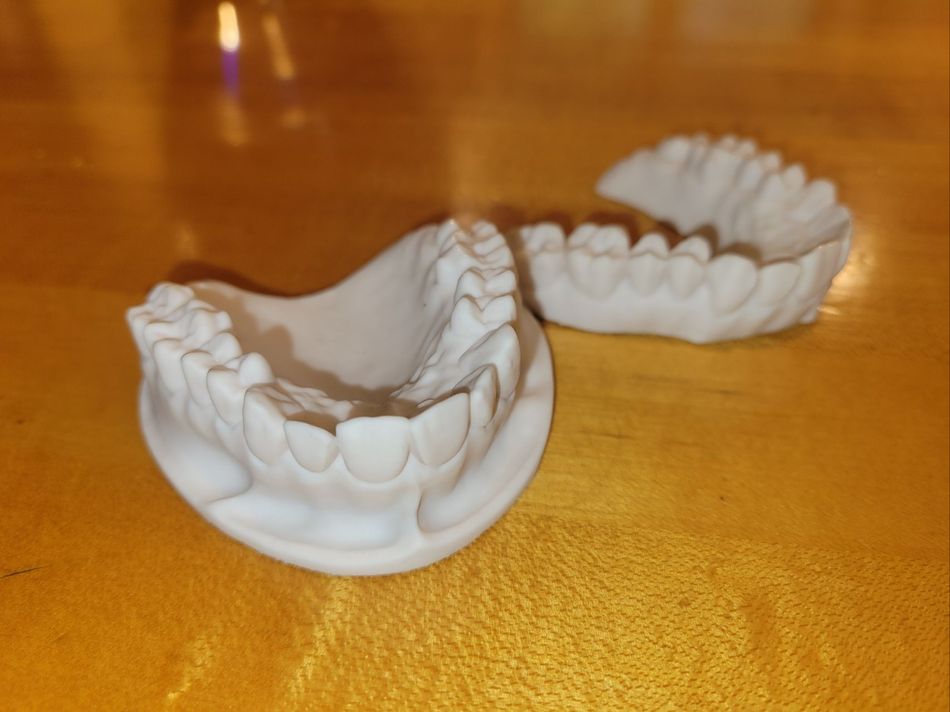 If you’re an expert in 3D printing materials, or even a hobbyist who likes to spend a lot of time experimenting, you can do some fascinating things with an open system.

One example of an early 3D printer with an entirely open system was the Autodesk Ember, which was launched in 2014 and garnered a great deal of excitement for its open hardware, software, and materials. Autodesk not only published the recipe for its own Standard Clear Prototyping Resin, it encouraged users to take advantage of third-party resins and even to develop their own. This resulted, according to the company, in the creation of several new materials by users of the printer, including, for example, biologically inspired resins developed by university researchers.

The Ember was discontinued in 2017, but it was an early example of what can be done with an open system. Now that equipment has advanced even further, and the 3D printer user base has become more experienced, open systems are becoming more commonly used.

XiP: The Best of Both Worlds

A 3D printer doesn’t have to be all one or the other, however. Take a look at Nexa3D’s XiP desktop 3D printer – it offers an open platform, allowing you to work with resins from any supplier, and even to develop your own resins. We’re all about collaboration and open development, and are excited to see what users come up with in terms of creating new materials.

The XiP also offers a wide selection of validated materials, though, for those who want to know exactly what they’re getting when they load resin in the vat and hit print. Nexa3D validated materials for XiP come in aluminum
cartridges that autofill the  during printing.

Our NexaX 2.4 software has two versions for the XiP: Basic and Professional. Both contain settings for Nexa3D-branded materials, but the Pro version allows you to print with third party materials and to develop your own. You can create your own material settings and save them to the software, then use the NFC system for version checking and fail safes. This lets you avoid the creation of multiple, hard-to-manage resin profiles and ensures that you and everyone on your team are printing the right parts. Of the many settings you can control, a few prominent ones are exposure time, layer height, and z-motor speed.

With the XiP, you’re getting the best of both worlds – an expansive selection of validated resins and the opportunity to try outside resins, or even create new ones. 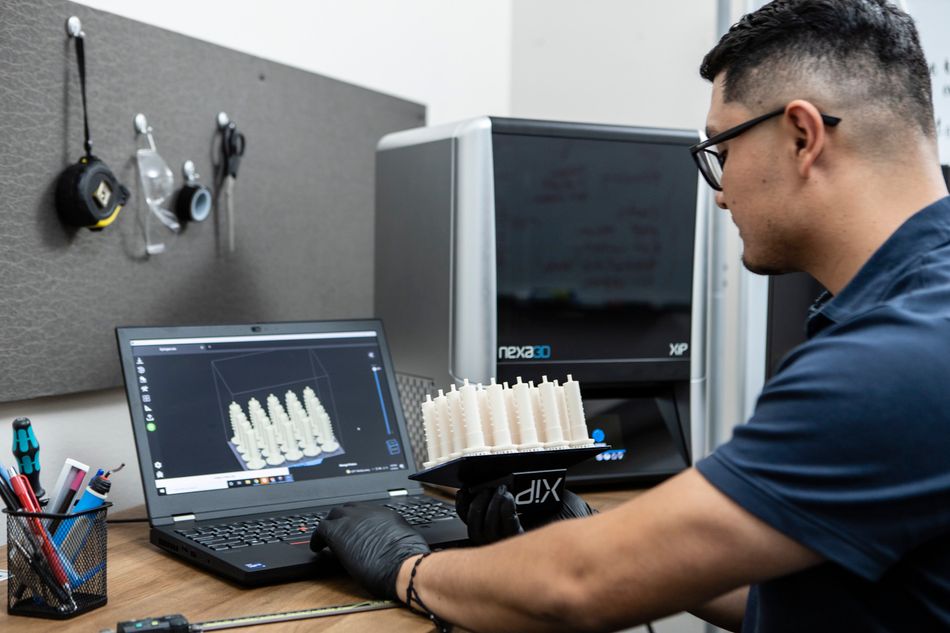 We’d love to hear from you about the materials you’ll use with the XiP – we’re always interested in what our customers are able to create!

New process narrows the gap between natural and synthetic materials

Team invents method to shrink objects to the nanoscale

Accelerating the NPD with 3D Printing

3D Printed Injection Molding for Anyone?

New process narrows the gap between natural and synthetic materials

Skin and cartilage are both strong and flexible – properties that are hard to replicate in artificial materials. But a new fabrication process, developed by scientists at EPFL, brings lifelike synthetic polymers a step closer.

Team invents method to shrink objects to the nanoscale

It’s not quite the Ant-Man suit, but the system produces 3-D structures one thousandth the size of the originals.