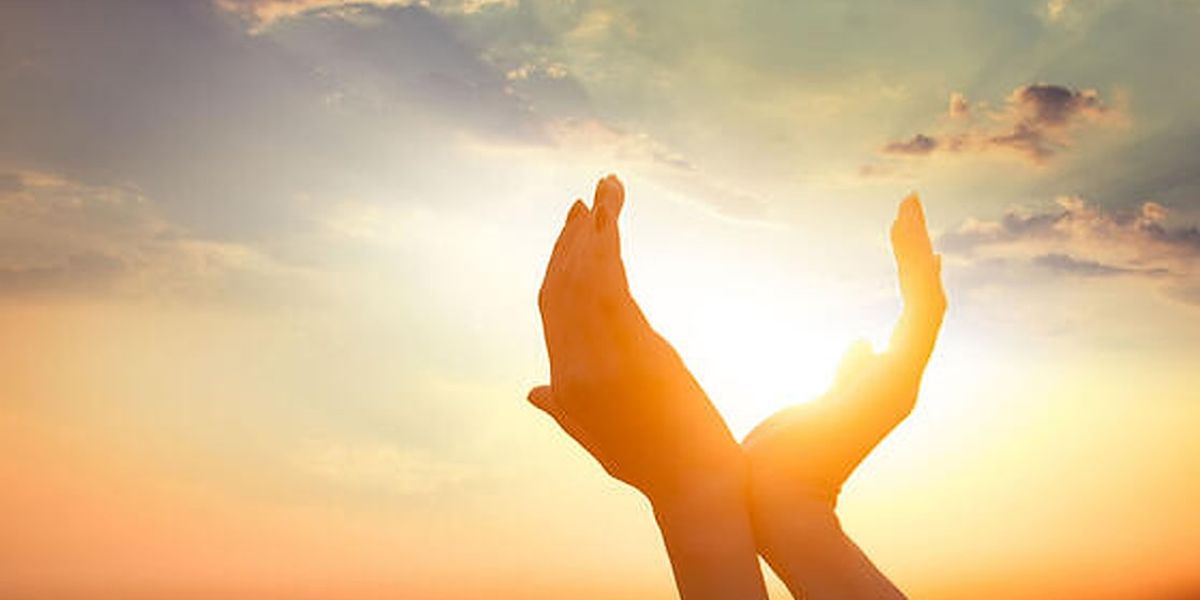 Billions of wireless and cellular IoT sensors will connect tomorrow's world. Network equipment provider Cisco suggests that in as little as a decade, that number could exceed 50 billion. Many of those will be powered by batteries. Apart from the maintenance issues—even if each cell lasts for a decade, technicians across the globe would still be faced with changing millions of batteries every day—in a world striving for sustainability, those batteries represent a problem.

Exotic materials such as lithium must be mined, the cells must be fabricated, then distributed around the world, and then there's the major problem of safely disposing of them once exhausted.

To overcome this challenge, tomorrow's wireless sensors will need to harvest energy from the environment, employ clever chips to frugally manage the power budget, and ensure that the short-range- or cellular IoT connectivity makes the most of every microwatt.

The power of the sun benefits wireless IoT

Photovoltaic (PV) cells (or "solar panels") are currently the best option for the energy harvesting task. This is because they achieve the highest power density and output compared to other typical energy harvesting options. The source of that power is the sun which bathes the planet with an average power of 1100 W/m. Solar panels use the PV effect to convert those photons into electricity.

Most commercial PV panels for small-scale energy harvesting are fabricated using a non-crystalline form of silicon. They work better under lower light conditions—such as those experienced indoors—than the crystalline panels commonly seen on building roofs. Theoretically, a small amorphous silicon panel of this type can convert a maximum of 33 percent of incident sunlight into electricity.

However, for a significant proportion of the day, the sun is below the horizon. And even during daylight hours, the difference between a cloudless summer day and an overcast winter one is dramatic. Depending on the latitude, clouds might reduce solar output by as much as 75 percent.

To smooth out this variability, today's designs typically include an energy reservoir such as a rechargeable Li-Poly battery or a supercapacitor. The sensor draws power directly from this reservoir, ensuring a clean and uninterrupted supply while the energy harvester continuously tops the reservoir up. Of course, this means manufacturing and disposal of a battery or supercapacitor. Still, energy harvesting extends the cell's life to match that of the sensor, eliminating constant replacement and cutting the environmental impact.

For its part, Nordic has a long history of "making the most of every microwatt." For example, our cellular IoT solution, the nRF9160 SiP, was designed from the ground up to minimize power consumption, and some of the design decisions guiding the product's specification were made with energy harvesting in mind. And while energy harvesting significantly extends the battery life of an application, it doesn't place any constraints on the chip's capability.

However, the energy-harvesting implementation may restrict the application's duty cycle, which must be carefully considered during the design phase. Fortunately, the flexibility built into Nordic products makes it easy to customize the trade-off between duty cycle, throughput, and battery life.

A sustainable future with cellular IoT and Power Management

Today's combination of energy harvesting and a battery is a good start toward sustainability and is already making its way into commercial products. But continued development could see every wireless and cellular IoT device completely battery-free.

For example, multilayer solar panels, with three or four layers of different semiconductors, will soak up more sunrays and promise to turn nearly 50 percent of incident sunlight into electricity. And Nordic's next generation of PMICs will handle that power more carefully. At the same time, the company's future wireless chips will do even more work with even less energy than the existing products.

That will make energy harvesting a significant contributor towards ensuring a sustainable cellular IoT and wireless future. That's good news for not only maintenance technicians worldwide but also the planet's future generations.

How to get even more from NB-IoT

A new X-ray technique developed at Cornell offers an unprecedented look at the elaborate inner workings of batteries while they are in use – a breakthrough that is already yielding important findings for the development of next-generation energy storage.