“Collaborative Robots” or Cobots for short, are robots designed to work alongside humans in factories, warehouses, offices and any other place. Their intrinsic safety and adaptability distinguishes them from typical industrial robots that work in a confined space away from humans.

Kate Darling, a researcher at MIT and an expert on Human-Robot interaction defines Social Robots in her paper titled “Extending Legal Protection to Social Robots¹” as:

“A social robot is a physically embodied, autonomous agent that communicates and interacts with humans on a social level…. Social robots communicate through social cues, display adaptive learning behavior, and mimic various emotional states. Our interactions with them follow social behavior patterns, and are designed to encourage emotional relationships.” 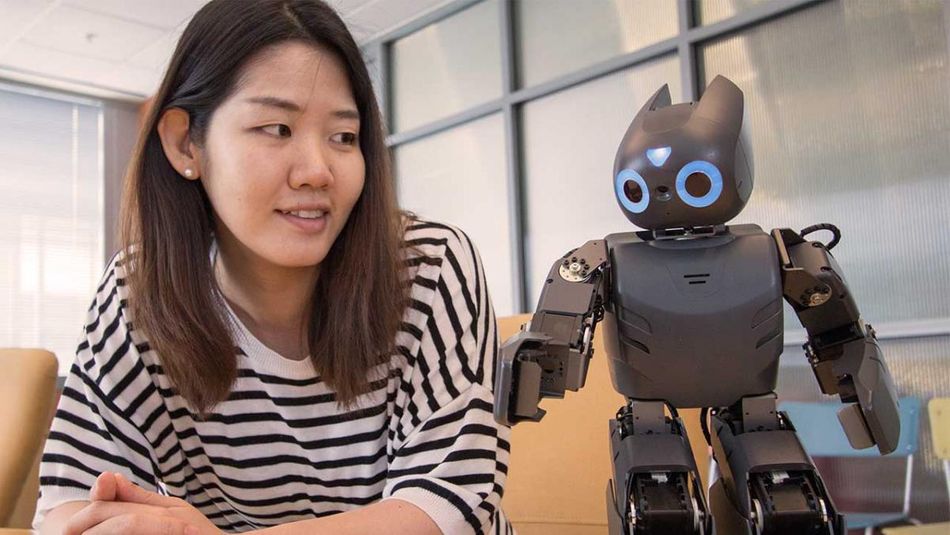 If the advent of the Social Robot is imminent and we accept the fact that these robots will be very different from anything we have seen or interacted with before and that through these Social Robots manufacturers will now be interacting on an emotional and psychological level with children, the elderly and pretty much everyone else, should we be worried? Are we ready? And who defines and enforces the rules?

Throughout our history we have exhibited tendency towards anthropomorphism, literally defined as “attributing human traits, emotions, or intentions to non-human entities.” We do this with the pets in our home, the toys we love so much and even the cars we drive. There is no reason why we will not extend this towards the Social Robot and attribute human like characteristics to it (or him/her).

In fact it is much more likely that we will perceive Social Robots as human like. Social Robots have 3 important factors that can actually increase chances of anthropomorphism¹: 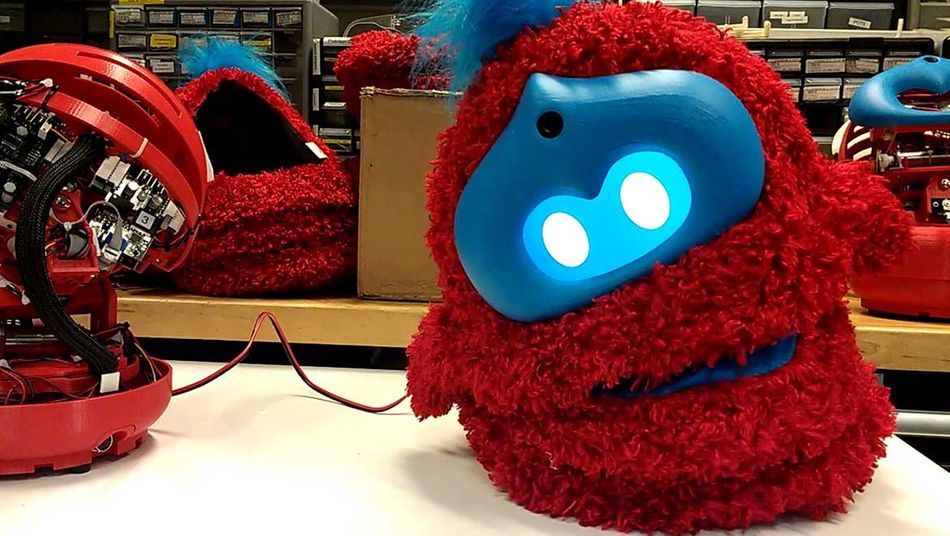 Physicality: Humans are a physical entity and perhaps engage more easily with other physical creatures compared to virtual objects. The Social Robots are physical and the tendency of humans to perceive them as a human like creature is more likely compared to, let’s say, an AI software running on a computer screen.

Perceived Autonomous Movement: For thousands of years humans have experienced that only living beings can move autonomously, this trait is firmly ingrained in our psychology. Our minds may find it hard to perceive an autonomously moving social robot as anything but a living being.

A few years ago creating a robot with autonomous movement capabilities would cost hundreds of thousands of dollars and was an undertaking mostly for academic purposes. Not any more, the cost of equipment required for autonomous movement including 3D LiDARs, 3D Vision Cameras, IMUs, GPS etc. has gone down significantly over the last 5 years. This has resulted in autonomous vacuum cleaners and other robots enter our homes.

Social Behavior: This is perhaps the most crucial factor which would encourage us to associate human like characteristics to Social Robots. By mimicking lifelike behavior, displaying “emotions”, anticipating and reacting to human emotions, the Social Robots would be more human-like than our pets, toys and cars.

Social Robots can be designed to have a personality. They can look for social clues, our state of mind, our emotions and adapt, learn and react accordingly. They can also understand patterns of our moods and thoughts. For example they would know how to interact with us before we have our first cup of coffee in the morning, when we are back home after being stuck in traffic for an hour or when our favorite team just won the Stanley Cup.

Can we extend this quote from Immanuel Kant to violent behavior towards Social Robots?

Replace the word “animal” with “Social Robot” and read the above quote again. It is intriguing and somewhat scary.

These and many other questions need to be addressed. Perhaps this will be the job of the Robopsychologist. A Robopsychologist will act as a bridge between humans and Social Robots. It will help us understand our behavior and psychology towards Social Robots and also explain to us why these robots act and behave in a certain way.

It may seem a bit weird but already Robopsychologist is being touted as one of the best paying and in-demand jobs of the future. It would be an interesting mosaic of knowledge-base and skills. Engineers do not usually excel in Psychology and vice versa. A Robopsychologist would need to understand, predict and in some cases manage the behavior of Social Robots and our relationship with them.

What worries me the most is the proliferation of Social Robot toys for children. This can give unrestricted access to businesses to interact with children on an emotional level, create a bond and benefit from it for the entire life of that individual. Should we allow Social Robots to sell products and services? Would a child growing up with Social Robots cease to distinguish between humans and robots?

There are more questions than answers, will the human civilization be destroyed by giant killer robots that come back from the future or by the cute little Social Robot toys that our kids will grow up with? Or maybe, just maybe, we will live to see another day?

As a Business Manager at Clearpath Robotics Inc. I am responsible for the P&L of the Components Business Unit. My responsibilities include; new product selection and sourcing, vendor management, e-commerce store management, marketing and sales.