NASA researchers successfully launched a sophisticated X-ray solar imager on a brief but potentially illuminating suborbital flight via sounding rocket to gather new insight regarding how and why the Sun’s corona grows so much hotter than the actual surface of Earth’s parent star.

The MaGIXS mission dispatched its payload – which included a high-powered camera, telescope, and X-ray spectrometer containing a matched pair of grazing incidence parabolic mirrors – to study so-called “soft” X-rays at a wavelength that hasn’t been previously observed in such detail. 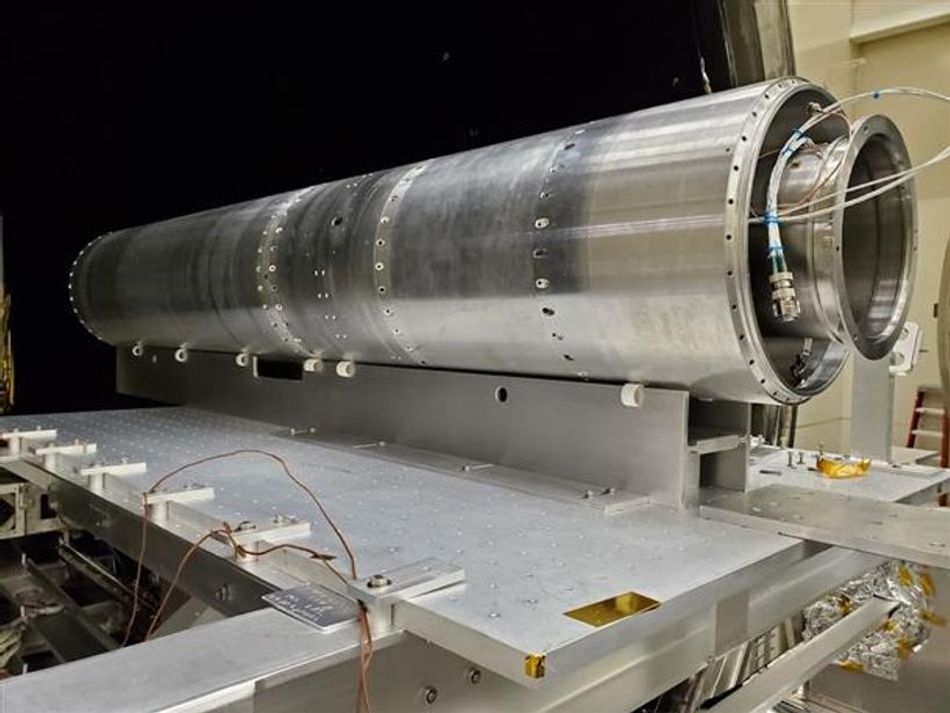 “Our knowledge of the corona’s heating mechanisms is limited, partly because we’ve not yet been able to make detailed observations and measurements of the temperature distribution of the solar plasma in the region,” said Marshall heliophysicist Amy Winebarger, principal investigator for the MaGIXS mission.

One of the biggest questions in astrophysics, Winebarger said, is how this process occurs. Is it a series of constant internal solar explosions, or is there a periodic rise and fall in the heating process? Scientists are considering two possible answers. The first is tied to nanoflares, relatively small coronal heating events which may cause the magnetic lines of energy on the Sun’s surface to tangle and coil up like spaghetti in a boiling pot of water, sporadically superheating regions of the corona. The second possibility is wave heating, a near-constant internal solar agitation similar to that of a washing machine, which sends waves of energy up to the surface, where they’re expelled to heat the corona.

Past soft X-ray spectrometer missions have only observed the Sun’s corona over a fairly large field of view, or with limited energy diagnostic capabilities. MaGIXS, by comparison, will be the first imager to measure specific temperature distributions at different parts of an active solar region. That precision data will help scientists resolve the debate concerning how – and how often – the corona is superheated.

Shedding new light on coronal heating mechanisms could help researchers better understand and even predict potential solar flares and coronal mass ejections, both of which occur most often in connection with regional spikes in coronal heating. These violent outbursts can interfere with communications satellites and electronic systems, even causing physical drag on satellites as Earth’s atmosphere expands to absorb the added solar energy.

Indeed, the MaGIXS sounding rocket mission also serves as a testbed for instrumentation for future NASA missions to study solar flares in greater detail, possibly tying their origins to measurable coronal activity and helping demonstrate how advanced flight hardware and space systems can be hardened to weather high-energy tantrums from Earth’s star.

“They offer unique, suborbital science opportunities, a chance to develop innovative new instrumentation, and rapid return on investment,” she added.

The NASA team expects to retrieve the flight payload immediately after the flight and has begun processing datasets. They hope to issue their findings in coming months. 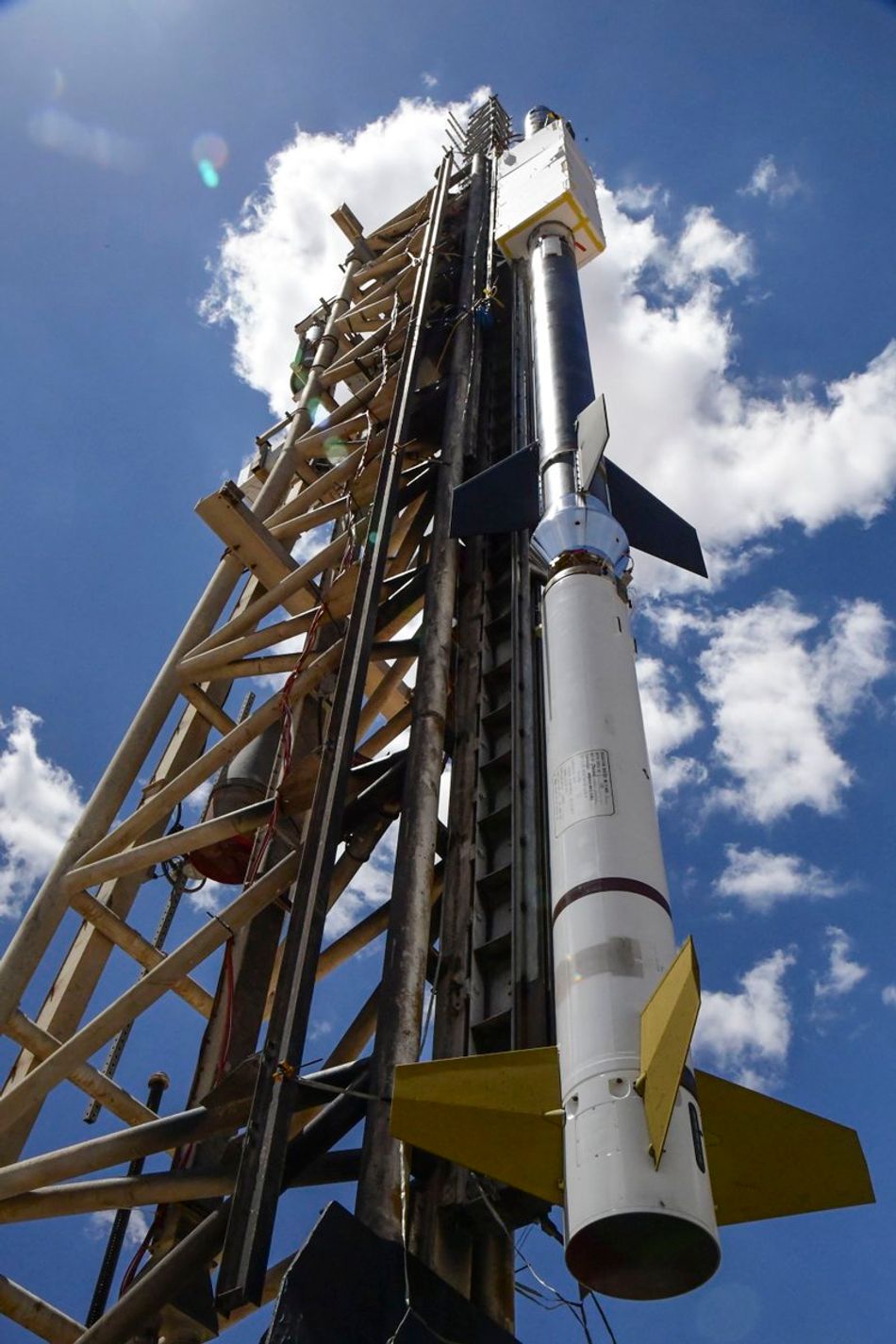 The MaGIXS mission was developed at Marshall in partnership with the Smithsonian Astrophysical Observatory in Cambridge, Massachusetts. Marshall engineers developed and fabricated the telescope and spectrometer mirrors, and the camera. The integrated instrument was exhaustively tested in Marshall’s state-of-the-art X-ray & Cryogenic Facility. The Massachusetts Institute of Technology in Cambridge provided the spectrometer’s integrated diffraction grating. The University of Central Lancashire provided software to analyze the slitjaw images, which enable the science team to determine where the payload is pointing in real time during flight.