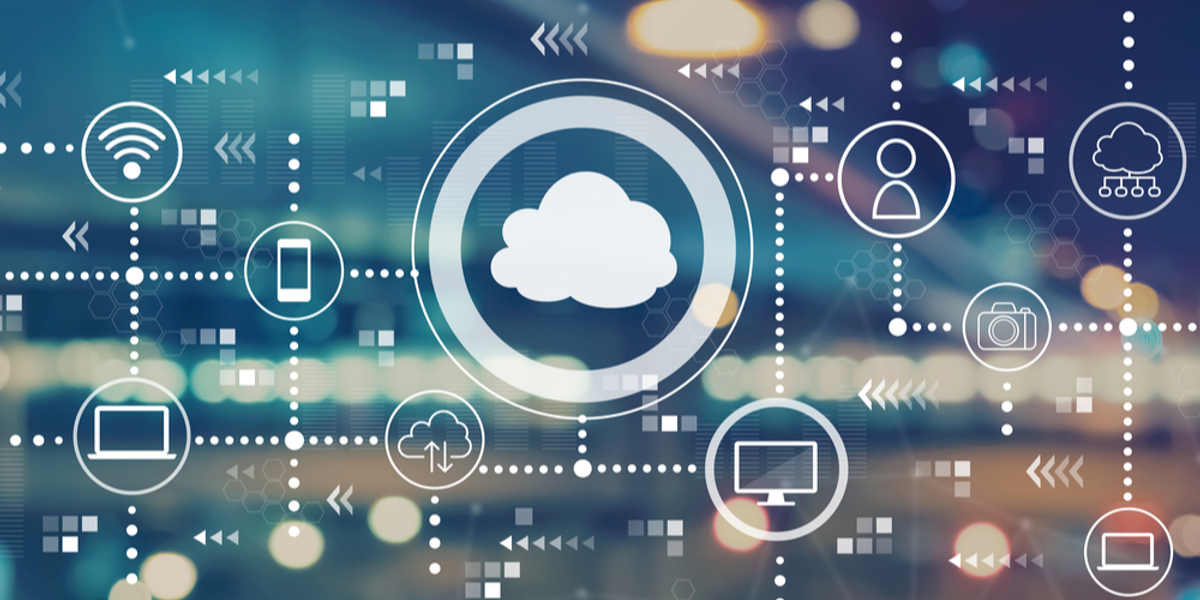 The cellular IoT technology, NB-IoT, is a leading LPWAN solution and offers up to a 15-kilometer range and low power consumption. It has been purpose-designed to conserve bandwidth and energy and has been shown to be an effective and robust solution.

Billions of remote IoT end devices are quietly doing their jobs, measuring humidity, temperature, vibration, air quality, or any of a hundred other parameters. The data from these devices is valuable, but that value can only be realized once the data is transmitted to the cloud to be sifted, analyzed, and then used to make informed decisions.

Low Power Wide Area Networks (LPWANs) bridge the gap between remote IoT end devices and the cloud. The cellular IoT technology, NB-IoT, is a leading LPWAN solution and offers up to a 15-kilometer range and low power consumption. It has been purpose-designed to conserve bandwidth and energy and has been shown to be an effective and robust solution.

The 3GPP, a grouping of telecom standards organizations and the author of the NB-IoT specification, has been working towards a solution to this problem. The 3GPP has already developed ways to improve network capacity even while lowering latency. One such advance allows developers to enhance device throughput by eliminating certain parts of each radio packet their device transmits.

Shorter radio packets allow reduced airtime to transmit a given amount of data (extending battery life) or greater data throughput for a given amount of airtime. The technical name is “Non-IP Data Delivery” (NIDD), and the technique is an optional communication method available on a growing number of NB-IoT networks. It works by stripping everything out of the radio packet apart from the critical payload.

You can’t get something for nothing

The information removed from the radio packet when using NIDD was originally included for good reason; without it, complexity is increased and things don’t work quite so smoothly. Moreover, NIDD lacks support for IPv6 (the latest version of the internet's address scheme for computers connected to the network), and interoperability between NB-IoT and other popular LPWAN technologies is compromised.

NIDD also prevents the use of the part of the Internet Protocol (IP) suite, which minimizes latency for loss-tolerant connections across the network and introduces some minor security implications.

Tackling the drawbacks of NIDD

Nordic and Acklio, an IoT software company, are collaborating on a solution to NIDD’s drawbacks that will result in highly efficient NB-IoT communication and longer battery life for developers using Nordic’s nRF9160 cellular IoT SiP. The solution will decrease the number of batteries that need to be manufactured and disposed of, helping the drive to sustainability. Further benefits of the collaboration include higher network security and simplicity.

The technology is called Static Context Header Compression (SCHC). It is tailored to the needs of LPWANs and was adopted as an open standard in 2020 by the Internet Engineering Task Force (IETF). Acklio’s founders played a vital role in the development of SCHC.

SCHC overcomes the compromises of NIDD by compressing and fragmenting the radio packets. The NB-IoT end devices using NIDD can regain IPv6 compatibility and enjoy the low latency and security inherent in IP-based networks.

A dramatic decrease in radio traffic

A demonstration of Acklio’s SCHC running on Nordic’s nRF9160 SiP with NIDD in a live European NB-IoT network showed a 74 percent reduction in traffic compared to conventional NB-IoT communications. Thanks to Deutsche Telekom and IoT access provider IoT Creators, the demonstration was made possible through its IoT access management platform and integrated SIM.

Technologies such as SCHC will allow engineers at Nordic and beyond to realize the full potential of the IoT. That is a potential to see trillions of IoT devices at densities of a million devices per square kilometer operating in harmony. That truly is ‘massive IoT’.

Are There Too Many Wireless Standards?

nRF Connect SDK - The next generation for Nordic wireless solution

Towards a battery-free world for cellular IoT and other wireless technologi...

Are There Too Many Wireless Standards?

From ANT to Zigbee, short-range wireless standards are everywhere these days. But looking at the history of technological innovation, we can say that consolidation is inevitable.

ECE researchers were awarded a $1M NSF grant to investigate a system that allows devices to scan wide bandwidths to avert interference.

nRF Connect SDK - The next generation for Nordic wireless solution

nRF Connect SDK is Nordic's software development kit for developing both short-range wireless and cellular IoT applications. nRF52 Series SoCs are now supported for development, in addition to the nRF5340 SoC and the nRF9160 SiP.