Photo by Diana Măceşanu on Unsplash

The drone attack claimed by Yemeni rebels on key Saudi Arabian oil refineries that took place on September 14, 2019 has brought the powerful technology back into the news. Unfortunately, the strikes that disrupted roughly 5% of the world’s oil supply has also contributed more ammunition to the overarching negative connotations the word “drone” conjures.

“Drone” is a very broad term. Colloquially, drones are usually thought of as remote-piloted flying devices used by militaries for surveillance and offensive tactics or by civilians for recreational or business purposes. Merriam-Webster defines it as “an unmanned aircraft or ship guided by remote control or onboard computers.” Essentially, though, the term can refer to any machine that is controlled without being in direct contact with a human.

While drone machines that are remotely controlled are effectively just tools — such as flying drones used to inspect commercial property roofs thus increasing workplace safety — drones that run themselves require some level of artificial intelligence to guide their actions.

There is actually a drone in use by some Japanese companies called T-Frend which is “designed to reduce overtime by flying around the office after hours, playing loud music and taking pictures of any staff who are still working and reporting them to management” (Forbes).

Currently, most drones are operated by human pilots. This occurs with military machines like the “Predator”, and by the aforementioned building inspectors, and by marine biologists seeking elusive life forms a mile below the surface of the Pacific ocean. Indeed, a current XPrize competition is being held to encourage development of deep sea exploration drones.

However, all of our current examples of drone usage do not involve vast scale. With remote-controlled drones, one pilot is usually required per drone unit. This is scalable to a degree, but is completely reliant on the available number of trained pilots.

The Uran-9 robotic drone “fire support vehicle” was completed in 2016 and used by Russia and deployed to Syria for a combat test. As reported in Defence Blog, the unmanned ground vehicle performed horribly. It lost contact with its remote operators at distances of only 300+ meters; was unable to move efficiently; demonstrated inferior optics; and was not sufficiently armored enough to last very long without constant access to a repair crew.

All of this might be explained by a rushed development and production cycle, which, in turn, can be blamed on what is fast becoming a new kind of cold war as the world’s richest countries try to outdo one another in drone technology.

When it comes to flying drones, however, the uses and cost savings are huge: 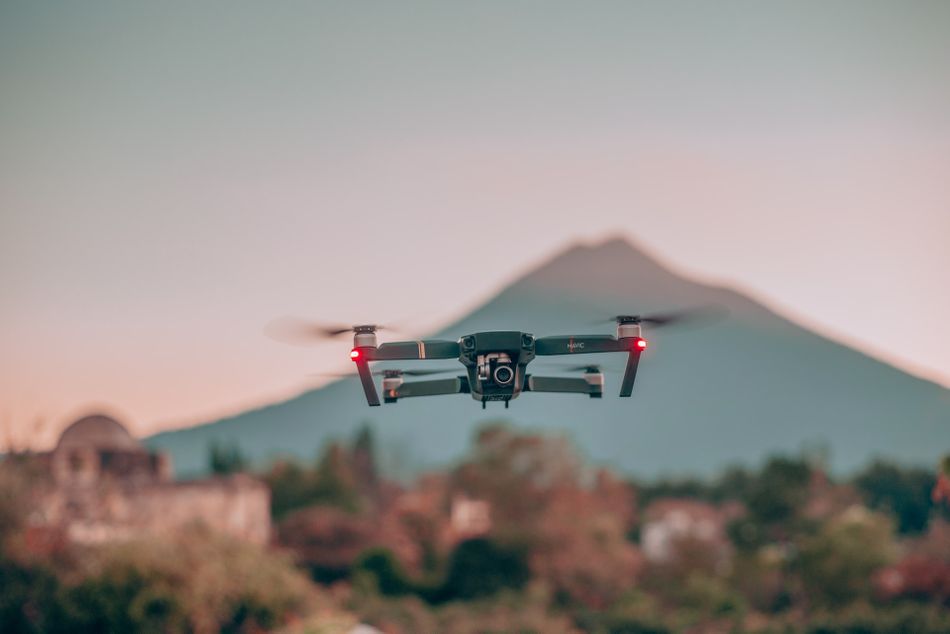 And we can’t overlook the impact of a new technology often has on the realm of entertainment and sports: the Drone Racing League is growing by leaps and bounds and there will likely be many other variations and extensions of drones-as-entertainment in the near future.

Commercial use of drones, though, is currently illegal by FAA regulations. In the future — once drones can be lawfully operated by public and private business entities — we can expect to see:

For many of the above-mentioned applications, the drones are (or will be) remotely piloted. Again, this makes the number of trained pilots into a limiting factor. This, however, is not necessarily a bad thing. The Association for Unmanned Vehicle Systems International (AUVSI) states that:

Every year that this integration is delayed almost definitely costs the United States billions in economic growth. Dozens of Fortune 500 companies and hundreds of startups and peripheral business have drone technology queued up and “ready to launch”. Most of the initial planned uses are those requiring remote pilots.

But the full potential of drones will only be reached with vast scaling, and training a billion people to be full-time drone pilots won’t be happening anytime soon. Machines controlled by artificial intelligence will absolutely be needed to: 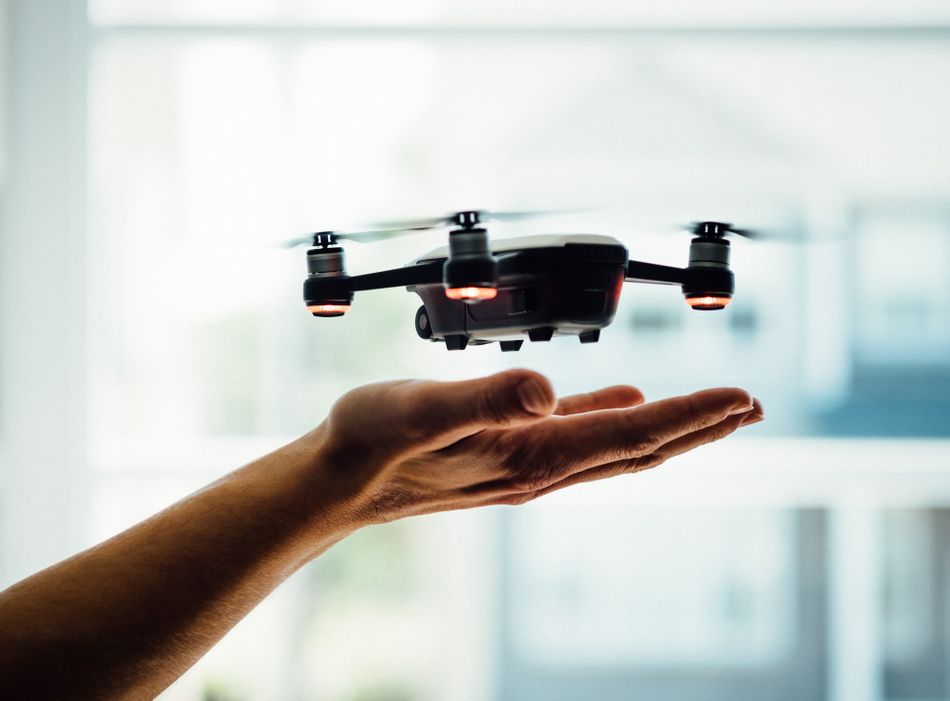 Photo by Dose Media on Unsplash

Many of these uses will disrupt entire industries, such as autonomous vehicles and the commuter and trucking sectors of transportation. Our world will be transformed rather rapidly, between now and 2050, into an Earth that actually begins to resemble many of the science fictions imagined in the late 20th century.

There will certainly be a number of unintended consequences. Consider the wide adoption of other revolutionary technologies such as smartphones, nuclear power plants and automobiles.

There are easy-to-see “first level” effects: Roughly 1.25 million people die in car-related deaths every year. Smartphone usage has irreversibly changed the psychology of generations born after 2000. Nuclear accidents like the Chernobyl and Fukushima disasters have leaked deadly and mutating radiation into their local biomes for decades. And then there are secondary effects that only become clear after many years, including the continual erosion of extended families as the auto lets people easily move great distances from their places of birth.

We already know some of the negatives that widespread drone adoption will facilitate, from easier spying to criminal and terrorist uses. However, the hope is that the positive changes will outweigh those negatives. Despite how terrible some dark sides of previous new technologies have proven to be, it does seem that, overall, things like the automobile, jet planes, genetic modification, and nuclear power have helped humanity prosper to a greater degree than they have harmed us. However, harm to the environment (including burning of fossil fuels) by some of these technologies has definitely had a deleterious effect on the planet as a whole.

But drones stand to possibly be one of the better new technologies. They combine electric power with efficient use of transportation ability, and should ultimately help reduce CO2 emissions and improve many services.

AI drones will be responsible for giving many of us the future we’ve only ever dreamed of.