Scientists from Tallinn University of Technology, Aalto University, and ITMO University have researched how charging of electric cars influences the electricity distribution networks. By studying different types of electric cars, batteries, charging profiles, and habits of users, they have suggested a rational model for charging electric vehicles with minimal load on the electric grid.

The limited amount of resources and ecological problems of the recent decades make us lean towards saying no to fossil fuel. Switching from cars with internal combustion engines to electric cars is an important step towards this goal. For example, the introduction of special bonuses for owners of electric vehicles is discussed in Russia.

However, such a switch would bring certain challenges. According to statistical data, in 2015 there were around 1 billion passenger cars in the world. If a considerable amount of them will be replaced by electric ones, a major increase in load on electric grids will occur, and not all of them are even suitable for charging such a big amount of devices. Moreover, the problem lies not only in the amount of consumed energy.

“As of now, the global community is focused on electric transportation and related fields,” says Galina Demidova, an associate professor at ITMO University’s Faculty of Control Systems and Robotics. “How will new users who consume more and more energy influence power grids? The energy consumption in itself isn’t the critical issue here. An electric car consumes up to two kilowatts in the slow-charging profile – it’s comparable with a regular electric kettle. It’s the overload of the electric grid that is more worrisome. For example, at moments when most users come home from work and start to charge their cars.”

Nevertheless, peak load is not the only problem that occurs when you plug in lots of devices into one grid. It’s also important to remember that all devices, including charging stations, can influence other systems that are part of the same network.

“Electric devices introduced to the grid create distortion that leads to electromagnetic waves influencing other devices in the same network,” says Anton Rassylkin, professor at Tallinn University of Technology. “Here’s an example – an acquaintance of my colleague once bought a cheap luminescent lightbulb. They screwed it in the lamp, turned it on, and to their surprise, their TV turned on as well and radio began to switch stations. The thing is, this cheap lamp didn’t correspond to European standards. It caused distortion that in Europe is used for transmission of a signal responsible for the control of consumer electronics. Potentially, something like that might happen to car charging stations as well. A distortion that influences – mostly negatively – the charging process and devices of other consumers may occur.”

Looking for the solution

How do we introduce charging points for electric cars in existing and future networks? Scientists from Tallinn University of Technology (Estonia), Aalto University (Finland), and ITMO University teamed up to figure it out.

Most experiments with charging stations took place in Estonia, in Tallinn University of Technology’s lab. There, the scientists studied various factors that influence the network’s load under different types and conditions of charging.

“Unfortunately, there is no common standard for a charger to be used by all manufacturers of electric cars,” says Anton Rassylkin. “As a result, each charger has a different impact on the network. We had to study the associated algorithms. Research was conducted in our lab, where we installed various systems of fast-charging stations. You can drive to the university by electric car and charge it in different ways to see how it influences the grid, what loss there is, how fast it is, what the charging profile is, and so on. Moreover, there is a rather developed infrastructure for electric cars in Estonia, and it keeps growing. There are networks of public charger station and we can extract data from them.” 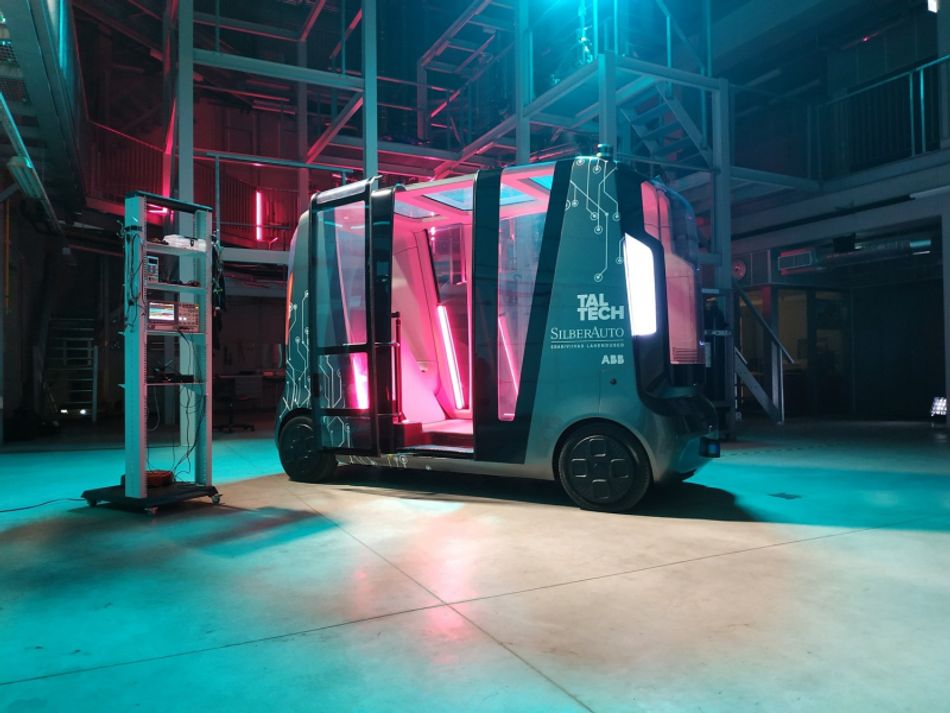 Electric car used in the experiment. Credit: TalTech The scientists’ interest wasn’t limited by technical data. Finnish researchers from Aalto University also presented data on the behavior of electric car owners: how their habits, lifestyle, and location influence the way they use personal electric vehicles.

“It was studied how exactly people use their cars, what the traffic of each car is in the morning, in the evening, on work days, and on weekends,” says Anton Rassylkin. “For example, it was taken into consideration at what time parents drive their children to school and when they pick them up at the end of the day. Or at what time people drive to malls for shopping.”

Once the results were at hand, the researchers started calculations and modeling. That’s where ITMO University employees came in. As a result, they created a model that provides recommendations for the design of electricity distribution networks and their usage for charging electric cars.

“We joined this research because it was interesting for us from the point of view of electric energy’s quality,” explains Galina Demidova. “We had a project on the design of power transformers for the so-called “Internet of Energy” systems. Wind farms, solar panels, and a charging station were used in this project as alternative sources of electric energy. Sooner or later, the number of electric cars in Russia will grow and we should work on the introduction of the corresponding algorithms in power grids as we design them.”

The resulting model should help use the network for the charging of electric cars rationally, avoiding sudden peak loads. It’s especially beneficial for companies that use lots of such vehicles. This will soon become relevant for public transportation, postal and delivering services, and so on. 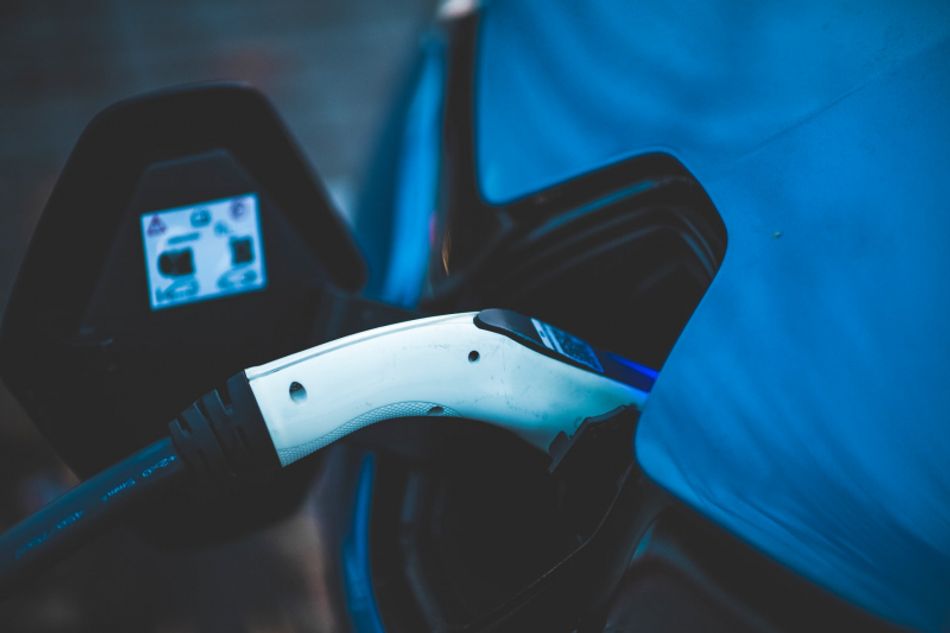 “Our model also takes into consideration the type of charging and intensity of use, as well as determines at what time it’s better to charge,” says Anton Rassylkin. “For example, if I leave for university at 9 am, and the commute isn’t long, then I probably shouldn’t charge the car straight away in the fast-charging profile. It makes more sense to start charging it during lunchtime, at about 2-3 pm in the slow profile. That will allow us to eliminate peak loads and ease the load on the network.

Received data is to be used in the design of a distribution network for the new campus of ITMO University. “This research will be very helpful to us when we begin to implement the multiagent control system for the electricity distribution network. It will allow us to consider possible peaks that may appear due to the big amount of electric vehicles in the future and mitigate them by creating a rational and efficient system,” concludes Galina Demidova.

The article was published in the Sustainability journal. The scientists also invite interested students to take part in further research as part of a joint Master’s program of ITMO University and Tallinn University of Technology.

In this episode, we talk about some of our favorite projects from Wevolver’s Student Researcher Program ranging from hydrogen powered cars and planes, a novel approach for battery recycling, and an innovative machine for boring new tunnels for hyperloop systems.

Electrification of Transport at the Convergence of Mobility, Energy for Smarter City Transformations

As urbanization increases — an additional 2.5 billion people will live in cities by 2050 — cities and suburbs will undergo significant transformations to create sustainable living conditions for their residents.

The Safe Light Regional Vehicle (SLRV) is extremely light yet very safe. This is ensured by its sandwich design, which weighs only 90 kilograms and yet offers a high level of passive safety.