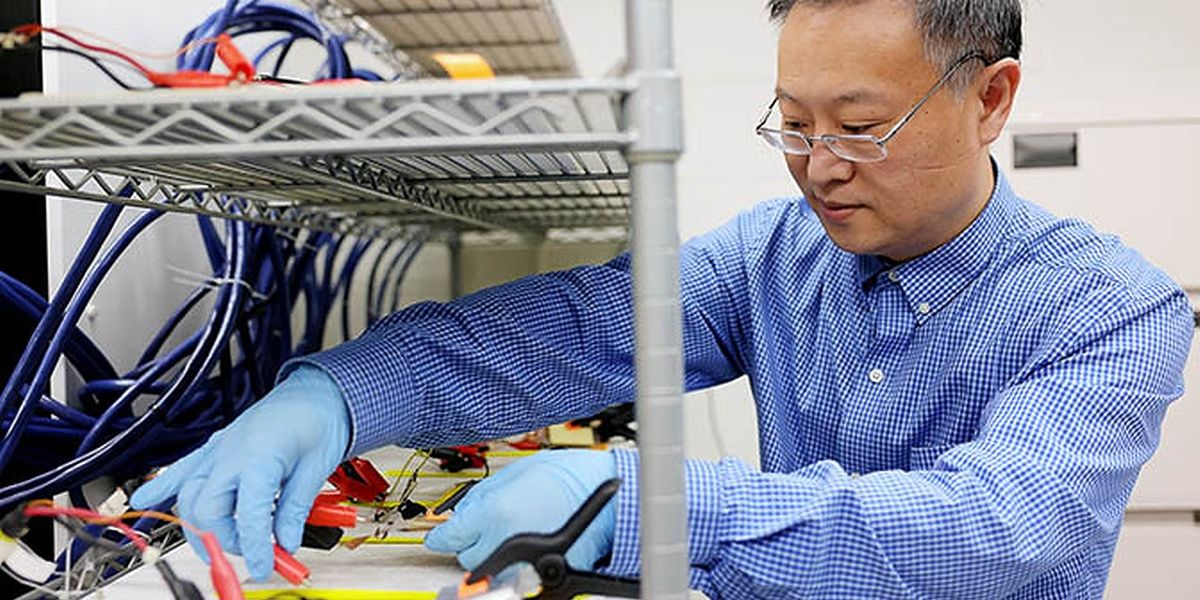 Testing the longevity of new electric vehicle battery designs could be four times faster with a streamlined approach, researchers at the University of Michigan have shown.

Their optimization framework could drastically reduce the cost of assessing how battery configurations will perform over the long haul.

“The goal is to design a better battery and, traditionally, the industry has tried to do that using trial and error testing,” said Wei Lu, U-M professor of mechanical engineering and leader of the research team behind the framework, published in Patterns-Cell Press. “It takes such a long time to evaluate.”

With electric vehicle (EV) battery manufacturers grappling with range anxiety and concerns of charging availability, the optimization system developed by Lu’s team could cut the time for both simulation and physical testing of new and better batteries by about 75%. That speed could provide a major boost to battery developers searching for the right combination of materials and configurations to ensure that consumers always have enough capacity to reach their destinations.

Parameters involved in battery design include everything from the materials used to the thickness of the electrodes to the size of the particles in the electrode and more. Testing each configuration usually means several months of fully charging and then fully discharging—or cycling the battery—1,000 times to mimic a decade of use. It is extremely time-consuming to repeat this test through the huge number of possible battery designs to discover the better ones.

“Our approach not only reduces testing time, but it automatically generates better designs,” Lu said. “We use early feedback to discard unpromising battery configurations rather than cycling them till the end. This is not a simple task since a battery configuration performing mediocrely during early cycles may do well later on, or vice versa.

“We have formulated the early-stopping process systematically and enabled the system to learn from the accumulated data to yield new promising configurations.”

To get a sizable reduction in the time and cost, U-M engineers harnessed the latest in machine learning to create a system that knows both when to quit and how to get better as it goes.

The framework halts cycling tests that don’t get off to promising starts in order to save resources using the mathematical techniques known as Asynchronous Successive Halving Algorithm and Hyperband. Meanwhile, it takes data from previous tests and suggests new sets of promising parameters to investigate using Tree of Parzen Estimators. 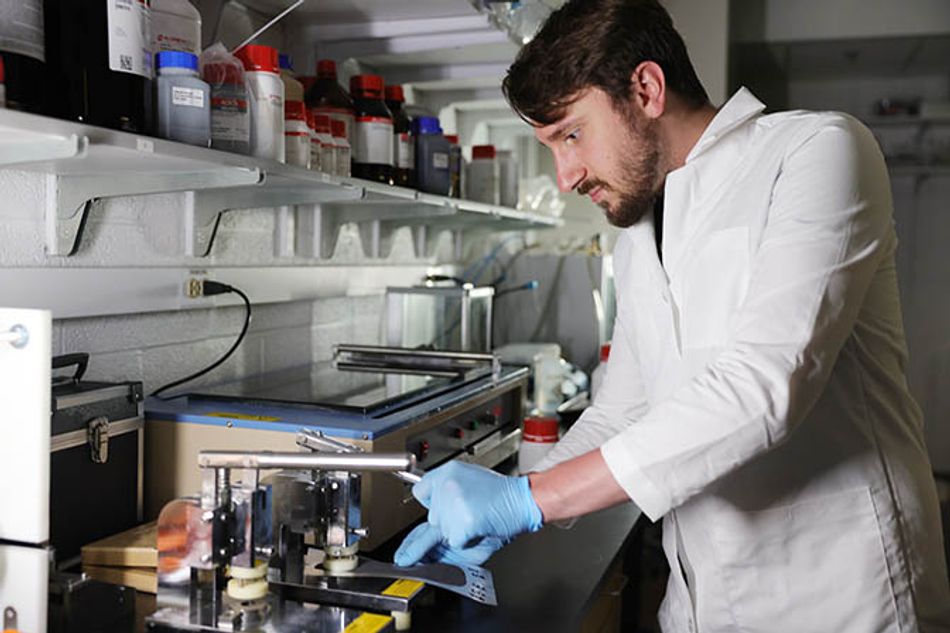 In addition to cutting off tests that lack promise, a key time-saving element in U-M’s system is the way it generates multiple battery configurations to be tested at the same time, known as asynchronous parallelization. If any configuration completes testing or is discarded, the algorithm immediately calculates a new configuration to test without the need to wait for the results of other tests.

U-M’s framework is effective in testing designs of all battery types, from those used for decades to run internal combustion automobiles, to the smaller products that power our watches and cell phones. But EV batteries may represent the most pressing use of the technology.

“This framework can be tuned to be more efficient when a performance prediction model is incorporated,” said Changyu Deng, U-M doctoral student in mechanical engineering and first author of the paper. “We expect this work to inspire improved methods that lead us to optimal batteries to make better EVs and other life-improving devices.”

A recent survey conducted by Mobility Consumer Index showed 52% of consumers are now considering an EV for their next vehicle purchase. Despite changing attitudes, concerns remain over vehicle range (battery capacity) and the number of charging stations available to drivers.

Battery performance, therefore, has a central role in bringing EVs to the masses as a means of offsetting the impacts of climate change.

“By significantly reducing the testing time, we hope our system can help speed up the development of better batteries, accelerate the adoption or certification of batteries for various applications, and expedite the quantification of model parameters for battery management systems,” Lu said.

Lightweight green supercapacitors could charge devices in a jiffy

Resistance is not futile: Predicting how changes in production, materials i...

Lightweight green supercapacitors could charge devices in a jiffy

In a new study, researchers at Texas A&M University have described their novel plant-based energy storage device that could charge even electric cars within a few minutes in the near future. Furthermore, they said their devices are flexible, lightweight and cost-effective.

New design could greatly extend the shelf life of single-use metal-air batteries for electric vehicles, off-grid storage, and other applications.