People using the Google Cloud IoT Core service to ingest data from their IoT devices will need to find alternatives as these connections will be shut down.

The announcement of Google discontinuing its Google Cloud IoT Core as of August 16, 2023, produced a small shockwave in the IoT microcosmos.

With this decision, the IoT core service is joining the long list of products killed by Google. Does this mean that Google is leaving the IoT spectrum altogether?

Not quite; the Google Cloud Platform (GCP) is still very much alive and can process the data from any IoT deployment. Google decided to refocus its attention on other cloud services while offloading the IoT part to its specialized partners.

“Since launching IoT Core, it has become clear that our customers’ needs could be better served by our network of partners that specialize in IoT applications and services,”
- Google Cloud Spokesperson. 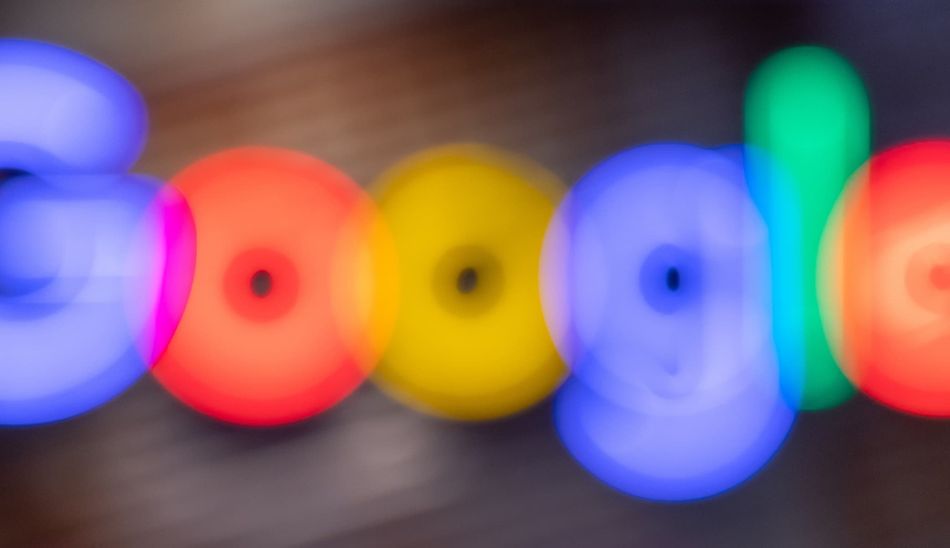 What is Google Cloud IoT Core?

The IoT Core is a tool to "easily and securely connect, manage, and ingest data from globally dispersed devices". The IoT Core allowed users to connect and manage IoT devices at scale, leveraging the great UX philosophy of Google. The IoT data could then be ingested on the Google Cloud Platform for further processing.

The reason why Google decided to discontinue this service is not 100% clear. Though by now, the company is known for making radical decisions about its products with little notice. The official statement cited above mentions the incapacity to properly serve their customers with IoT-specific requirements.

However, rumor has it that the true reason is its lack of innovation and customer adoption compared to the two leading other hyperscale cloud providers, namely AWS and Microsoft Azure.

What does it mean for Google IoT Core Users?

People using the IoT Core to ingest data from their IoT devices will need to find alternatives before August 2023, as these connections will be shut down.

Once again, this is a perfect example of why it is essential to adopt system architectures for your IoT projects that are flexible and resilient to technological change. In our ever-changing and heterogeneous IoT market, the deployments that will last in time are the ones that are able to adapt.

The akenza IoT platform is, therefore, the perfect place to migrate your device fleet:

- Our public cloud is running on the Google Cloud Platform and we offer private cloud deployments on GCP,

To help you migrate your deployment to akenza, we offer a free migration service, guiding you through all the steps of the process. In addition to this, you will benefit from a 10% discount on our base fee for the first year (valid for users migrating from Google IoT Core only).

If that is of interest to you, be sure to contact us directly. We would be pleased to support your migration from the Google IoT Core.

Akenza is dedicated to helping companies build their own smart IoT solutions. The Akenza IoT platform can be seen as a bridge between the physical world and the cloud. With a simple and secure management of smart devices, connectivity, and data, it enables the rapid market introduction of innovative...

Elements to consider when evaluating a LoRa sensor

Smart Workspaces in the Age of Hybrid

Complete Automation of a Micro-irrigation System with LPWAN Technology

Evidently, a single wireless protocol will not reign over a widely adopted smart home sector. By combining the powers of leading protocols, innovative OEMs and technology companies can develop wireless products and services that "just work."