Whether you’re a 3D printing enthusiast who dreams about printing and sharing designs, or an engineer who’s familiar with mechanical or industrial design looking for new ways to use 3D design skills, these ideas will help you better understand how to get started with artistic design for 3D printing.

Choosing Which Software to Use

Generally speaking, 3D modeling software programs fall into one of three categories: solids, surfaces, & digital clay. This article will focus on the first category: solids, as most engineers and designers already know and use it. More importantly, though, it’s a favorable choice for beginners.

With solid modeling, bodies are extruded and cut from a reference surface, plane, or point. Using solid modeling for 3D printing comes with advantages. For instance, due to their parametric nature, models are watertight (manifold) and easy to edit and customize.  A timeline of these individual steps are saved, allowing for easy editing at any previous point in time. Once a user changes something, adjustments and updates happen automatically. Traditionally, mechanical and design engineers use this type of modeling to draw parts and molds that are fabricated through traditional manufacturing methods. Solid Modeling programs include SolidWorks, SolidEdge, Inventor, CATIA, and NX, which are all professional-level programs requiring a paid license. Meanwhile, Fusion 360, TinkerCAD, SelfCAD, OnShape, and other design software can be used for free.

When it comes to the engineering and manufacturing world, surface and digital clay modeling software are not common due to a lack of precision. This software is, however, better suited for organic or freestyle designs that don’t require specific measurements or perfectly straight lines. Projects that would work best under surface and digital clay modeling include characters, animals, motion graphics, animation, and scenery commonly used in video games. Popular programs that fall under this type of design software are Rhinoceros, ALIAS, Blender, Maya, and Zbrush—just to name a few.

Although solid modeling is used mostly for industrial and engineering design purposes, it is possible to use it in a more artistic way. The best starting point is to think outside the box, and to not be afraid of trying traditional design tools in unconventional ways. Using any of the solid modeling software mentioned above, first get familiar with some of the most basic extruding and cutting tools and functions, as these will be used most throughout the design process. Next, try to model a favorite sci-fi starship or city landmark with a general, roughly outlined shape. As the design starts to evolve, more detailed features can be added or eliminated using the extrude and cut tools of the modeling software. Adding details to make the final model more realistic without complex tools does not require a substantial amount of knowledge or skill. However, understanding how to use complex modeling software, along with its elaborate tools and procedures, requires a greater amount of time. 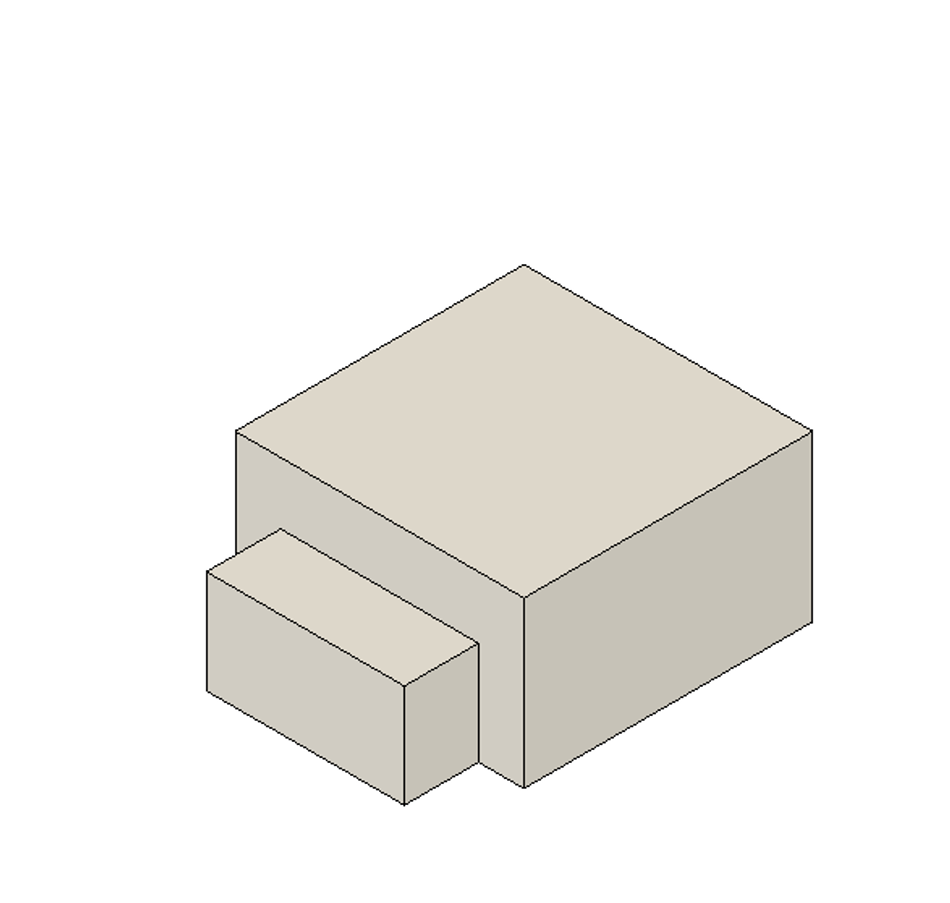 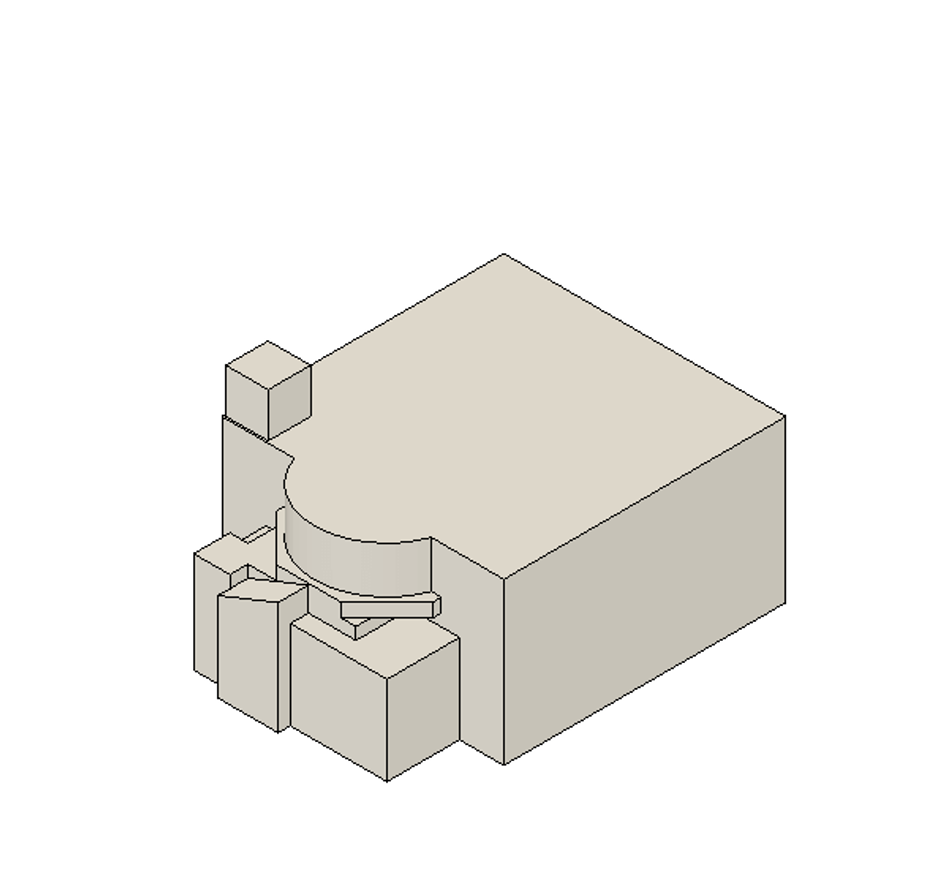 Step 2: Extruding volumes to enhance the level of detail.

By starting with broad outlining of geometric shapes and then gradually adding smaller details, the design software is used as a sculpting tool to produce the final model. 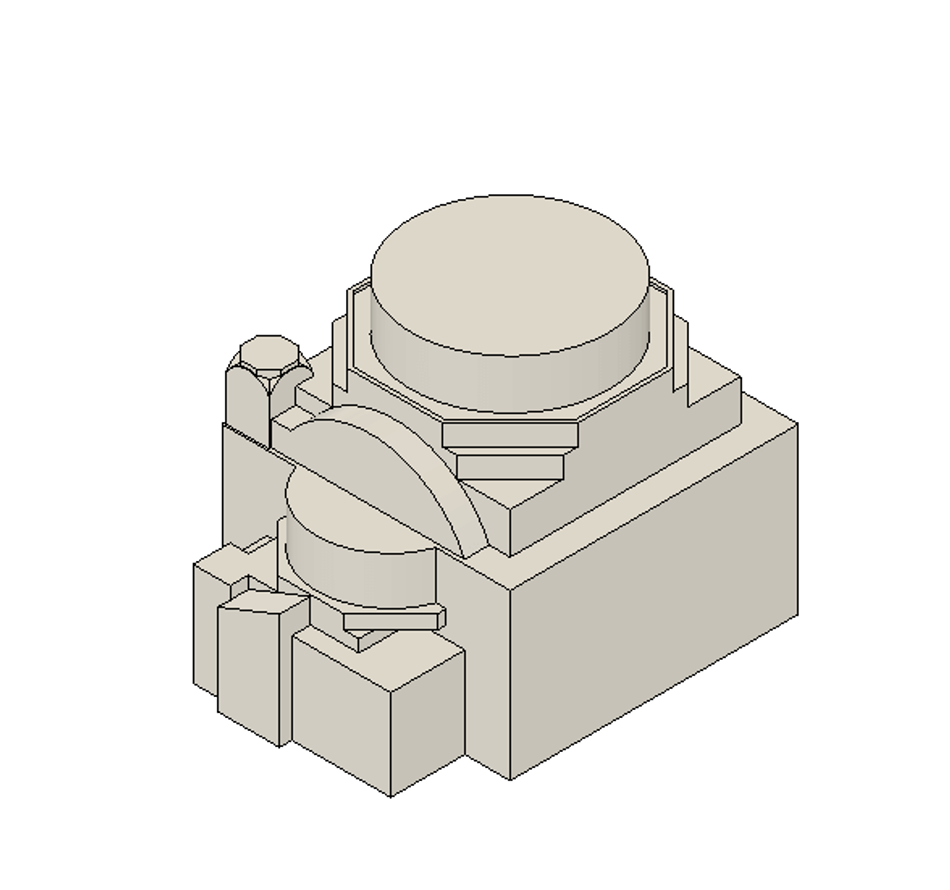 With a bit of patience and time, it is possible to carve the solid bodies into beautiful shapes. The majority of the operations used include both cuts and extrudes with some combinations of patterns. 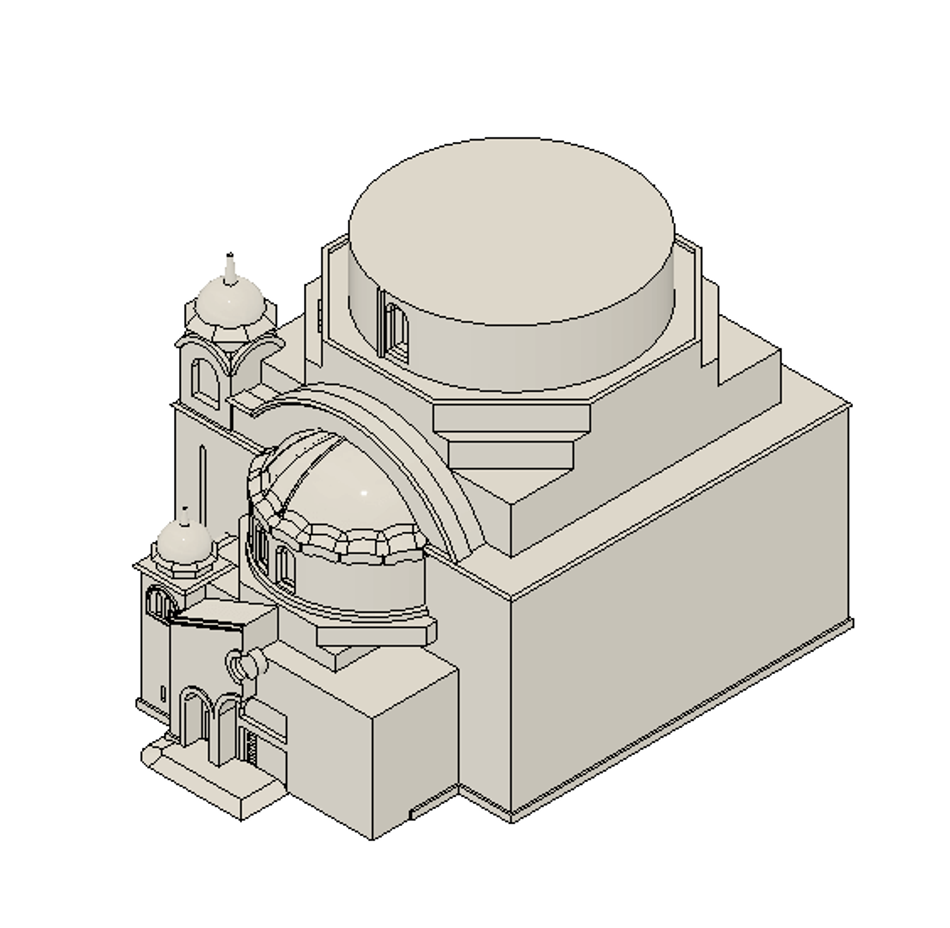 Step 4: using a combination of multiple cuts, it is possible to carve the details of the object.

Complex or fancy operations are rarely used, so even a beginner with little knowledge has the tools required with free modeling software to design intricate models. 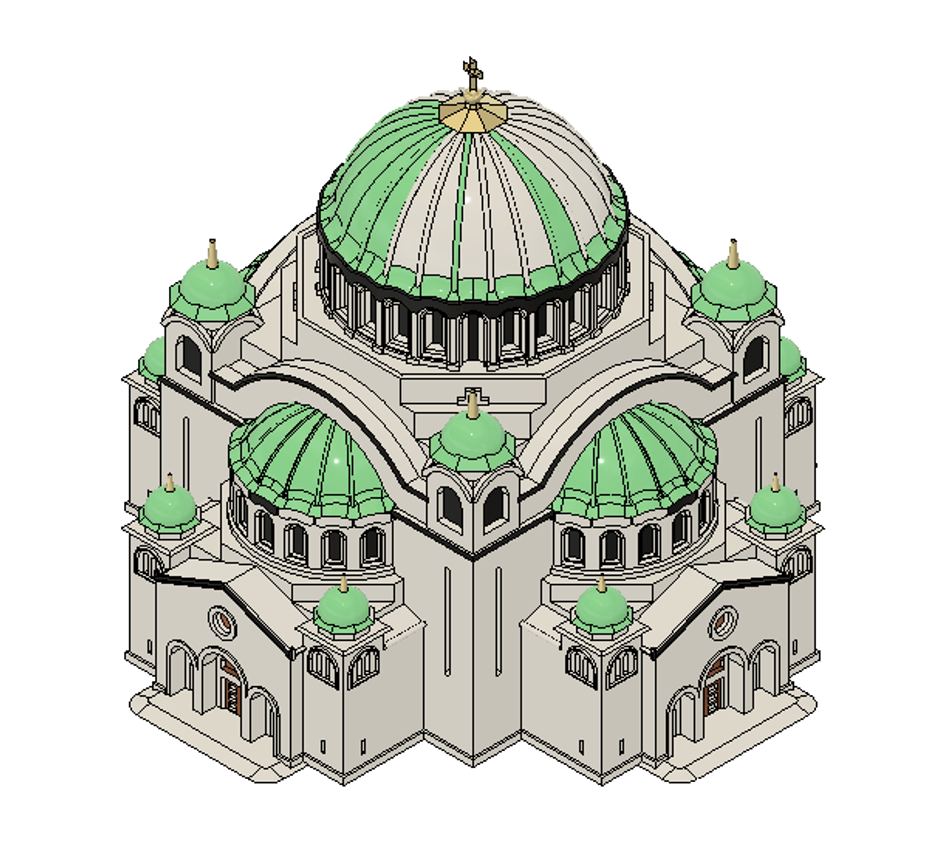 Modeling with 3D Printing in Mind