Dougie Mann, one of 3D Hubs Student Grant 2019 finalists, wanted to make it easier for people with disabilities to use smartphones. His end product is a 3D printed keyboard with just 5 buttons instead of 50. As the keyboard is built into a phone case, users can type without having to look, with only one hand, and without having to remove their phone from their pocket.

Making the the smartphone smart - for everyone

People who are visually impaired struggle to see the buttons on a flat touchscreen. Dougie's keyboard facilitates the use of an ordinary smart phone, without having to rely on the more stigmatizing solutions like voice-to-text devices.

Amputees are another use case where typing on a full keyboard and mouse can be time consuming, whereas a single handed gestural keyboard can streamline the human-computer interaction.

Designed with one-handed individuals in mind, such as amputees, stroke victims or hemiplegics, TypeCase simplifies a traditional keyboard down to a beautifully intuitive and effortless interaction. By integrating the board into a phone case, it reintroduces tactility back into touchscreen smartphones, offering the visually impaired a discrete alternative to the more stigmatizing voice-to-text methods.

The keyboard works in  a similar way to Braille, by showing the user how to press the right buttons when holding the phone. For the visually impaired, TypeCase uses haptic feedback that allows users not only to send messages, but to receive them as well. Reversing the interaction, you can ‘feel’ text using the same code with small vibrations in each of your fingers.

This system could revolutionize communication for the blind. Simultaneously, it facilitates a whole new way for everyone to use a smartphone, and all without the need for audio. 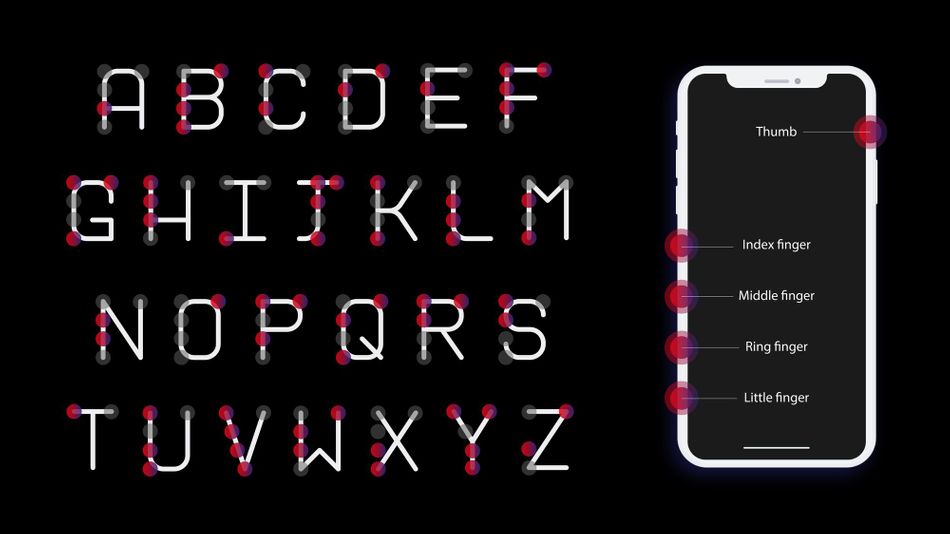 Dougie worked with a free and experimental process, starting with broader thematic questions about disability design. He studied the balance of form and function, the role of fashion and aesthetics in accessibility products, and tried a lot of different technologies before he arrived at the solution that became TypeCase. 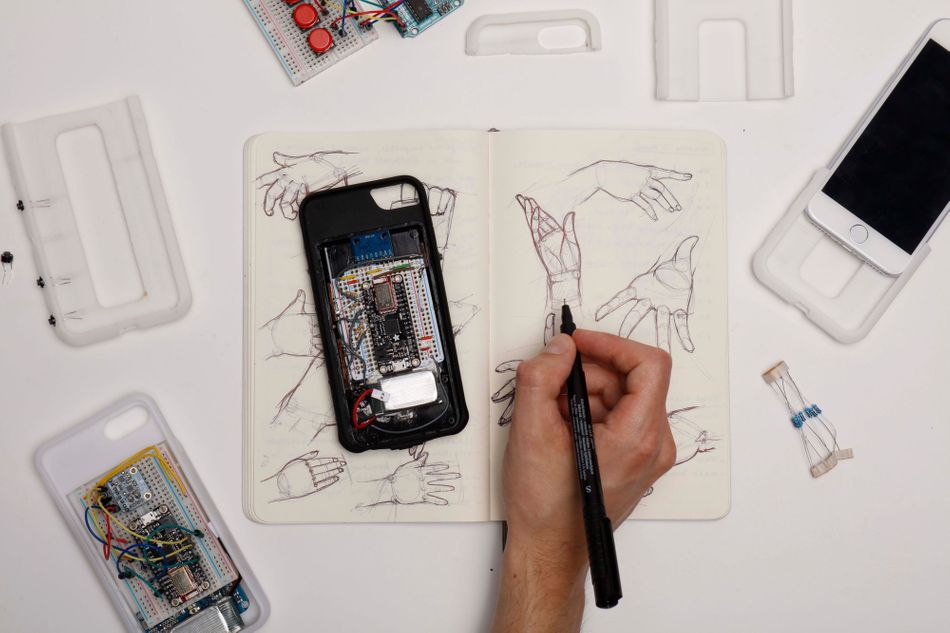 Starting with rapid prototyping of the electronics and designs, the first user tests were conducted on more functional prototypes in 3D printed resin. 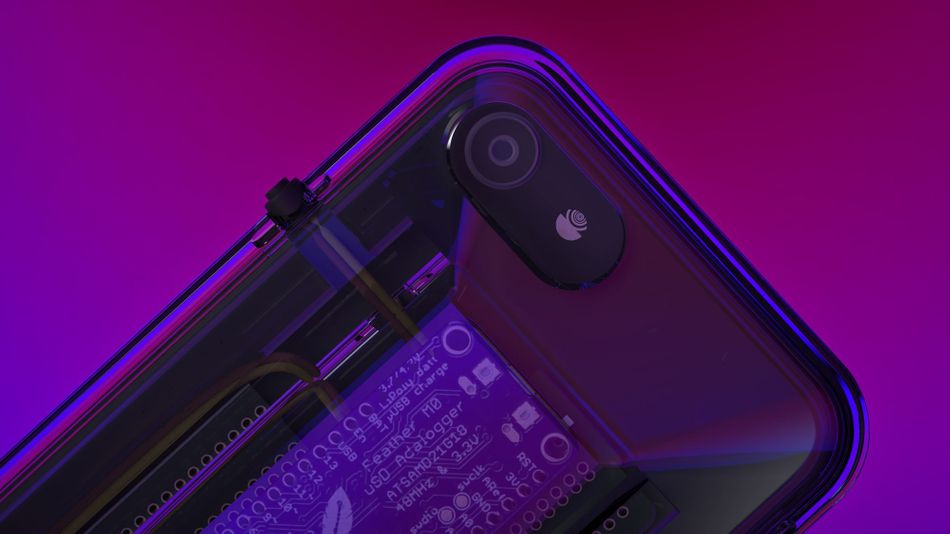 Dougie spent a lot of time really pinning down the problems the intended users face to find a practical and real-world solution that would provide a genuine benefit. By re-framing the product as an inclusive design, he’ll be able to pitch the idea to a broader audience and also get the more traditional users excited in the concept and thereby be able to make it available to more users whose life TypeCase can have a real impact on. 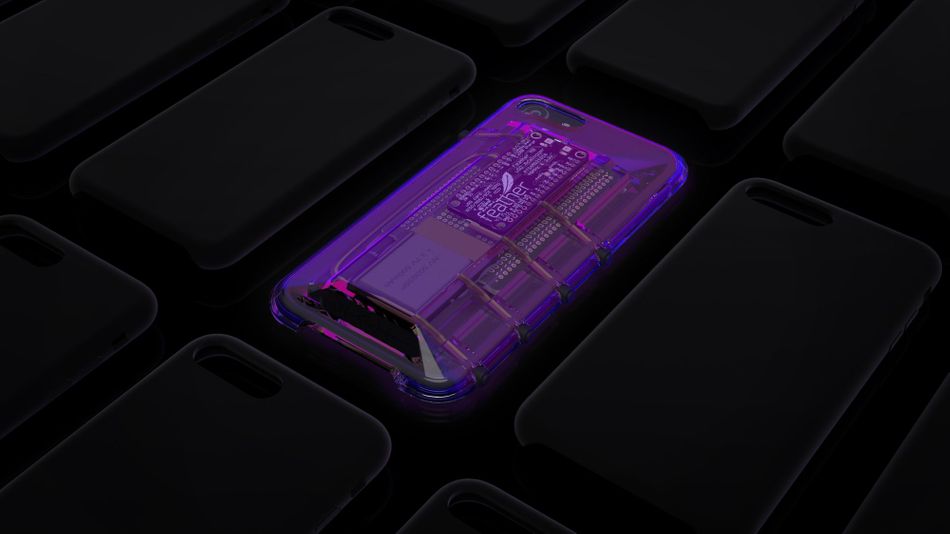 The creator and designer behind TypeCase, Dougie Mann, is a recent university graduate with master's degrees in both Mechanical Engineering and Product Design from Imperial College London and The Royal College of Art. After graduating, Dougie worked at NASA in their Human Factors Division, and then with startups and research labs around the world working on a broad spectrum of Design and Engineering projects. At the moment, Dougie is working as a Biomedical Design. Dougie comments:

"The product still needs a lot of work and development on the hardware and design. Not to mention, there is a whole untouched software side to the project which could really make a huge difference to the usability and functionality. Ultimately, I would love to get it to the point where it makes someone's life easier - then I'll be happy."

Hubs is an online manufacturing platform that provides engineers with on-demand access to a global network of manufacturing partners. With the fastest lead times and most price-competitive parts, Hubs makes manufacturing easy from prototyping to end-part production. Users can easily upload their d... learn more