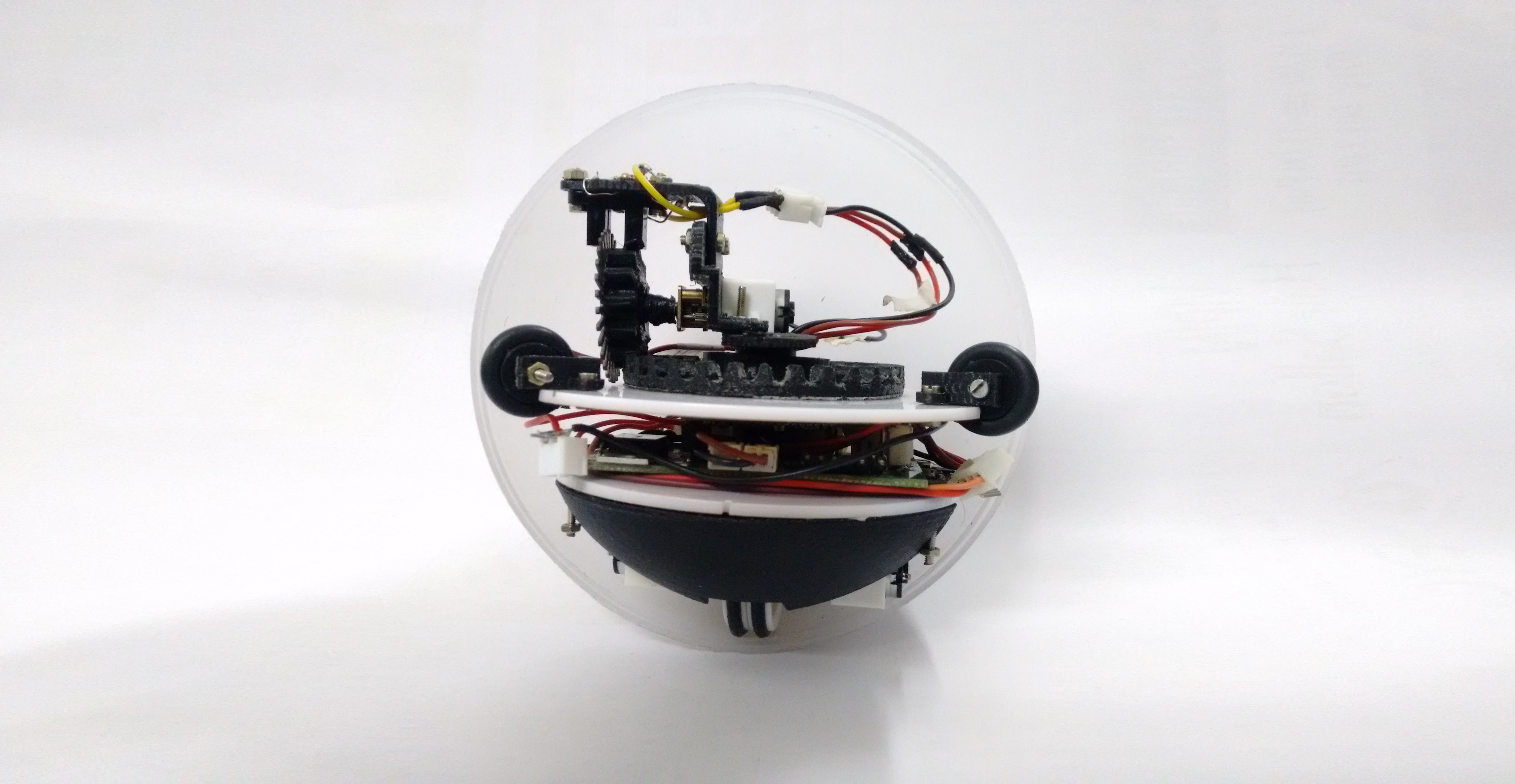 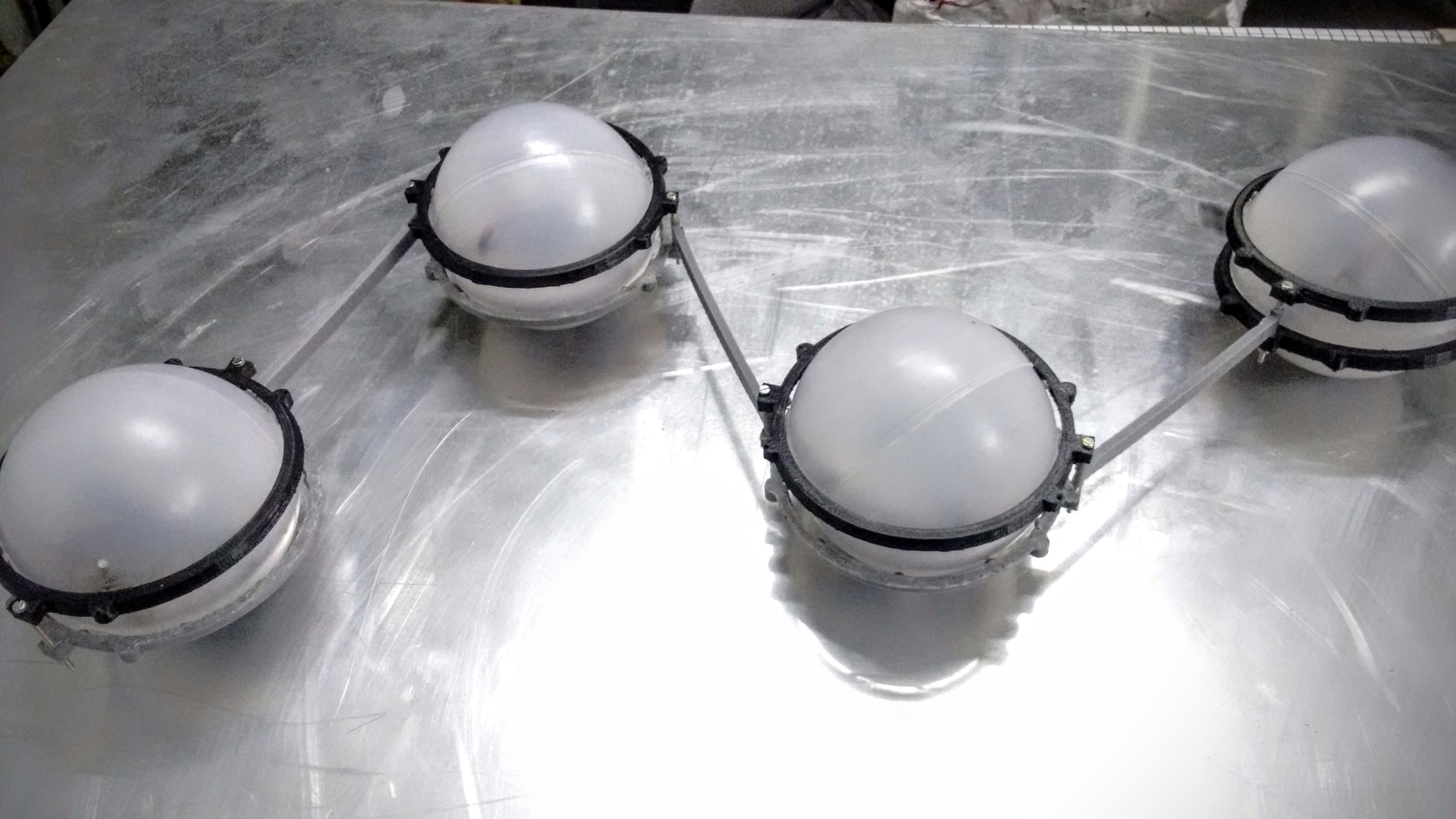 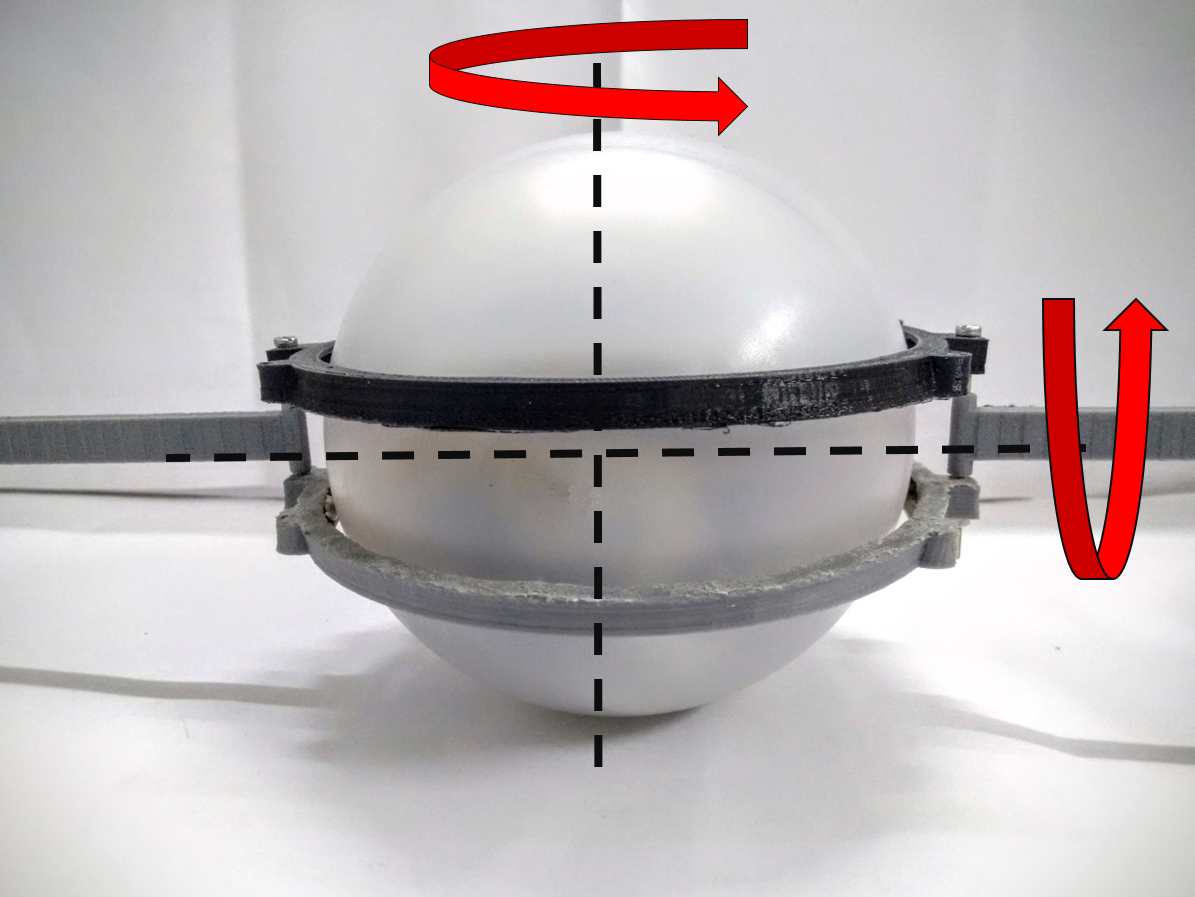 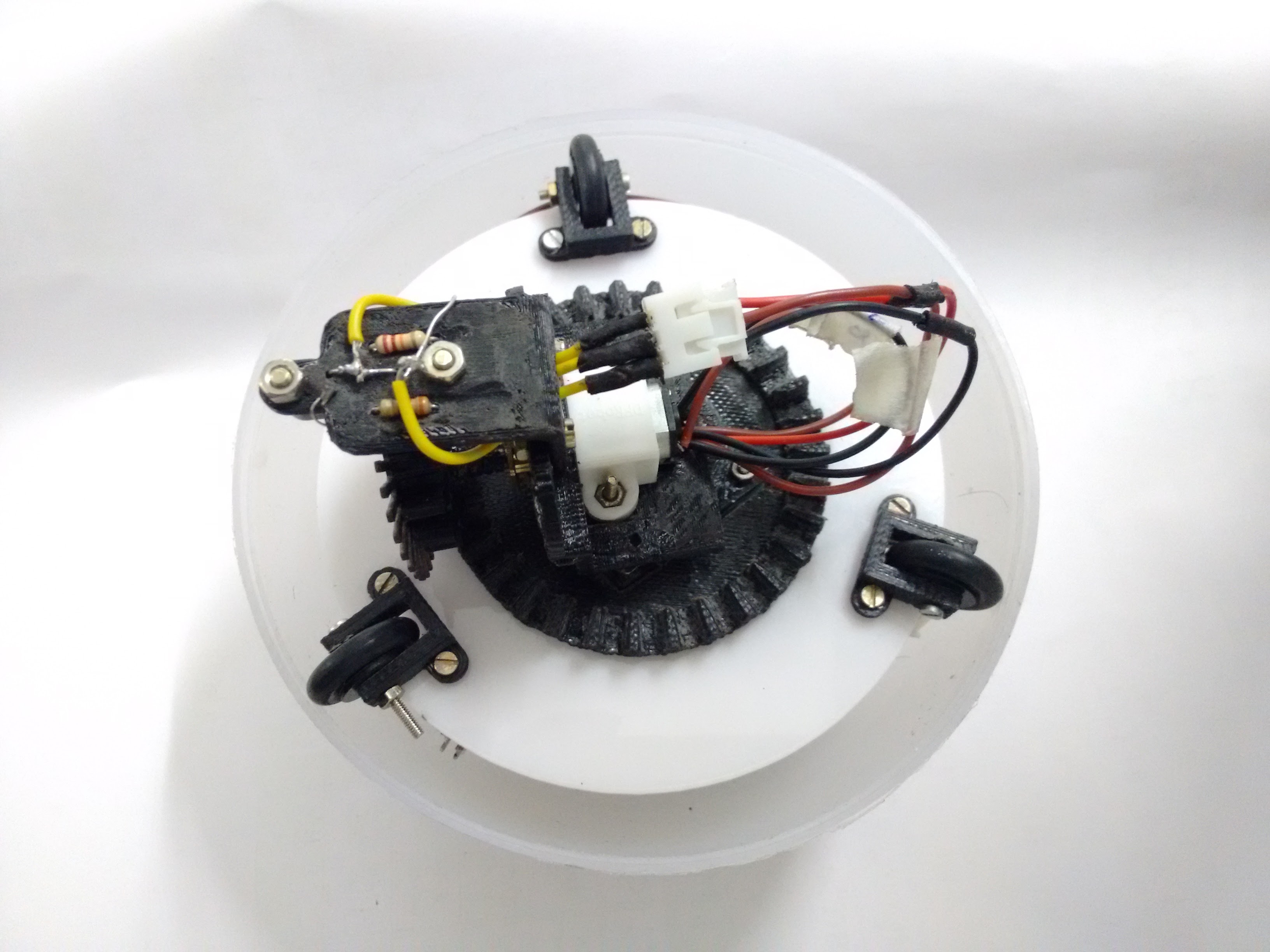 The 2D snake robot is capable of traversing a given planar trajectory. The robot is capable of agile movement in the longitudinal direction and during rotation about its center. Obstacles in the path were avoided without a change in the body configuration. Rejuvenator gait shows an estimation of the orientation through sensors within the modules and reorients itself to move in the
commanded direction even after being disturbed by external forces.

The mechanism of the spherical module is a universal wheel type system, where the drive mechanism rotates freely on the internal surface of the robot due to a combination of wheels which are attached to it. Two actuation systems control the robot – the first system within the steering unit moves the robot and the second within the propelling unit drives it forward. This allows it to move with a zero turning radius. The robot’s speed is controlled by rotation of the propelling wheel. As the propelling wheel spins faster, the speed of the robot increases.

To connect spherical modules without hampering their holonomic nature, the design of a floating
link is used. The design of the link is similar to ball transfer units, in which a restraining fixture is supported on the spherical ball by smaller ball bearings, allowing it to roll inside the fixture
without any mechanical constraints. The design consists of a pair of rings with diameters smaller than the outer diameter of spherical shell. These rings are embedded with smooth steel bearing balls that are free to rotate internally. Therefor, two freely resting rings one from the top and the other the bottom of the sphere are joined to make a complete supportive enclosure for the spherical modules.

Website of the lab which contains more projects developed in the research lab.